After the New England Patriots got blown out on Monday Night Football in Kansas City 41-14 back on Sept. 29th, the pundits came out in full force saying their dynasty was finally over. Well, they’ve come out and steamrolled their last 2 opponents winning by an average of 20 pts. So needless to say, reports of their demise were greatly exaggerated. Why am I telling you this? Because just since I haven’t written a column in two weeks doesn’t mean I’m done either. Doesn’t mean I’m not fully aware of what’s been going on in Chris’ season up to this point. I’ve just decided to take a different approach this year. The lack of social media spoilers have something to do with it, since that’s all I really ever have to contend with on the filming of any season. If there’s no social media spoilers, then everything I know can be kept until I feel like releasing it (more on that in a bit). But when there’s public dates, that draws interest, people see the contestants, and they want answers, so I usually give it to them. So this year I will release stuff when I feel like it since there isn’t anyone else releasing any info about this season. If they are, by all means let me know who it is and I’ll mention it, but I haven’t seen anything. It’s possible I could’ve missed it, but I doubt it, since usually if anyone else reports something about the show, I get an email saying, “Did you see this?” I haven’t gotten a thing this season.

In case you missed my tweet from last Saturday, Chris was in New Mexico this past week on dates. We all knew they were going to New Mexico for a while now after their local newspapers kept promoting it weeks ago kept promoting it. My initial guess was right in that it’d be the first city they visit after leaving LA. The first 4 episodes were filmed in LA, then they went to New Mexico. While in New Mexico all week, trucks and equipment were camped out in front of the La Fonda Santa Fe along with streets being blocked, so you can rest assured that’s where the girls stayed. If you look at the first couple of pictures, you can see lighting equipment set up on the roof, along with a tent that is never normally there. Not to mention the equipment that says “The Bachelor 19” on it. Along with equipment labeled “Rose.” That’s the code name used for the girls this year when they travel. Which I’m guessing means Chris’ code name this season is Jack, as in “Jack & Rose” from Titanic. This is done every season. Some past code names used have been “Bonnie & Clyde,” “Johnny & June,” “William & Kate,” etc. You get the idea. Anyway, these pics were taken throughout the last week outside the La Fonda (Btw, anytime I hear the name La Fonda, I can’t stop thinking of Kip’s girlfriend from “Napoleon Dynamite”): 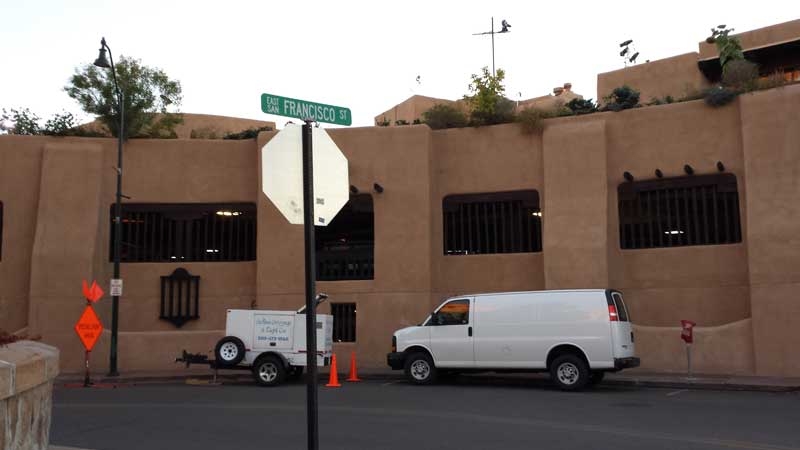 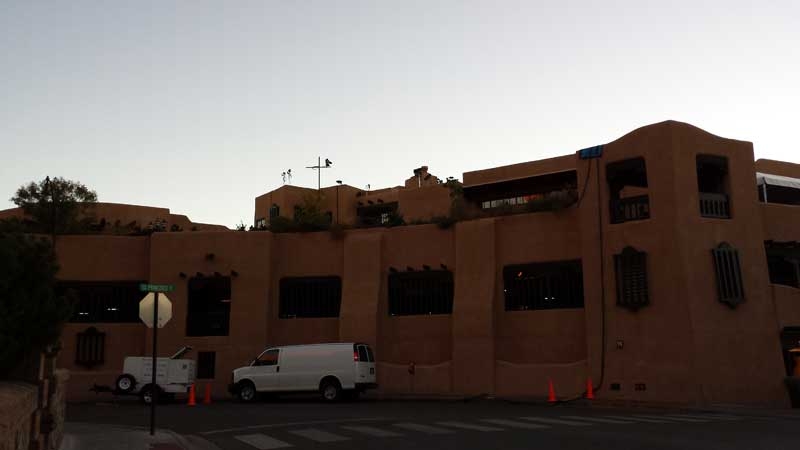 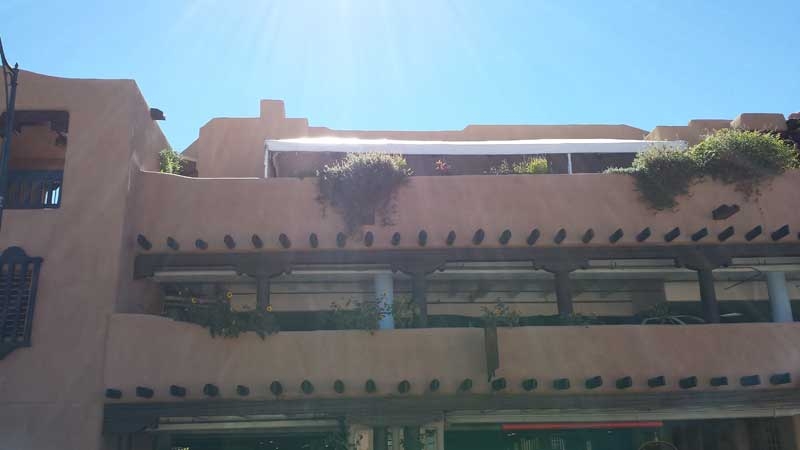 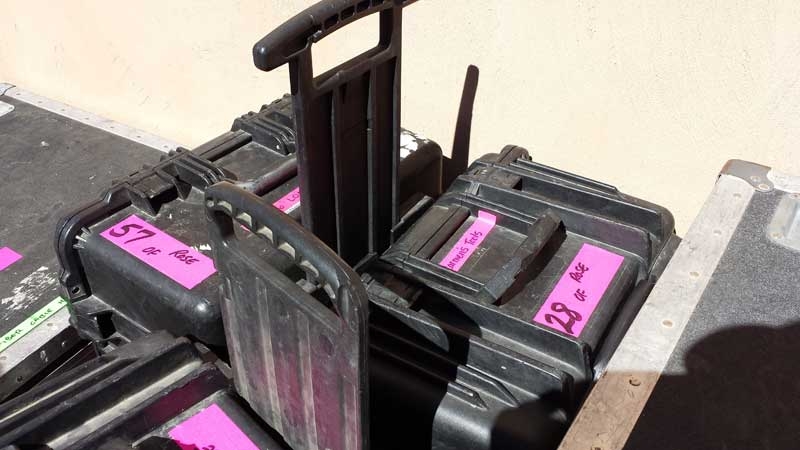 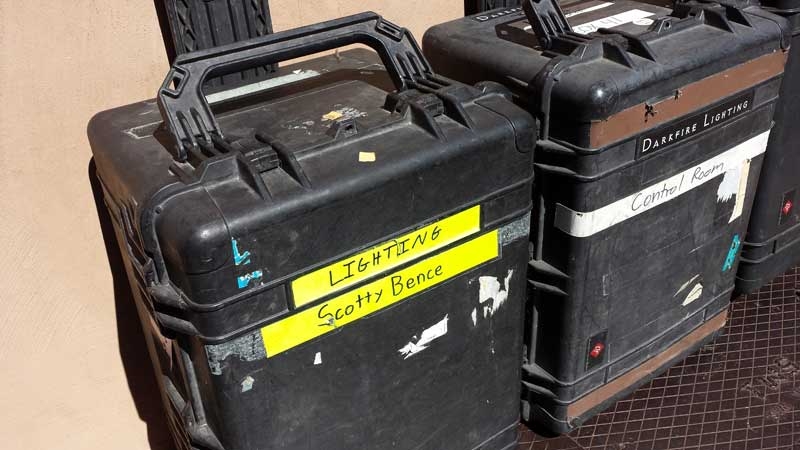 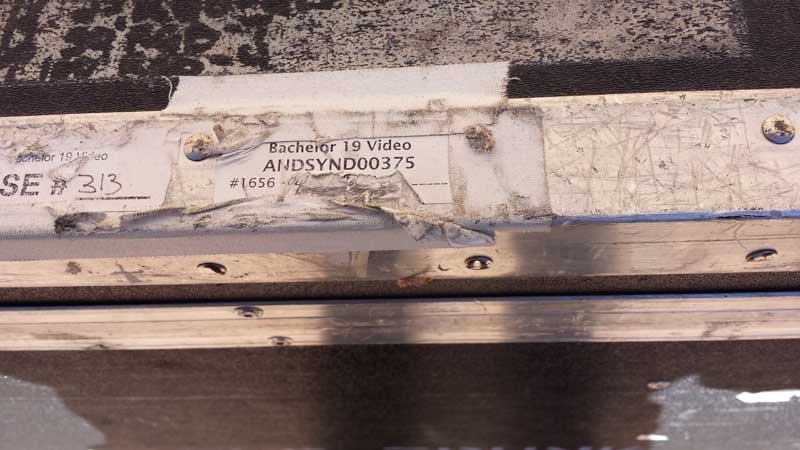