I know you’re not going to believe this, but, there will be TWO columns this week. Yes, two. Stop the presses, I know. By the way, is that phrase really still used. Stop the presses? Probably not since no one under the age of 50 ever reads a newspaper anymore. How could they when we’re a country now of having to know everything the second that it happens. The paper doesn’t come out until tomorrow morning? Pssssh. I need to know, and I need to know right this second, dammit! But yeah anyway, stop the presses as I will have another column up tomorrow. I was gonna do it today, but all the shows I’m gonna cover in it are basically on Mon-Wed. So let me watch tonight’s “Survivor” and “Couples Therapy” so I can give you my up to date thoughts on what’s happening with those shows. Also, I’ll give you my thoughts on DWTS, The Voice, The Bachelor: Australia scandal, and some other TV thoughts.

As for Chris, if you were following my Twitter on Sunday night, you saw I posted pictures from his date at the Deadwood Mountain Grand with the Big & Rich live taping. Pictures were tweeted earlier that day of Chris on a group date with 6 women: 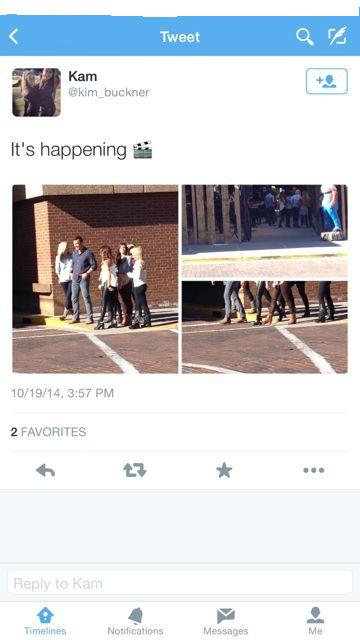 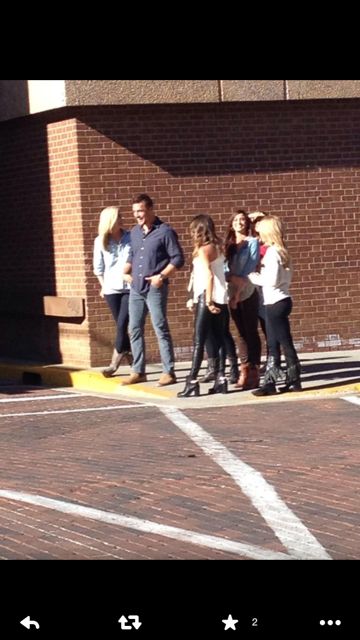 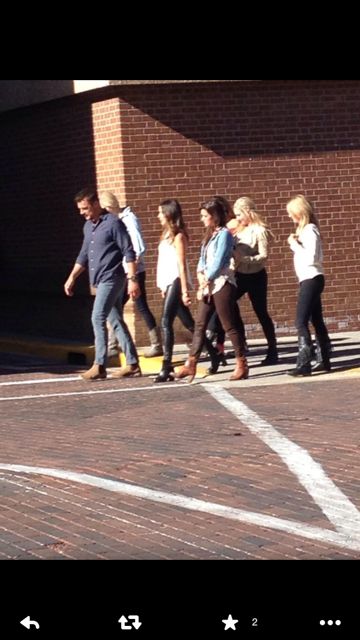 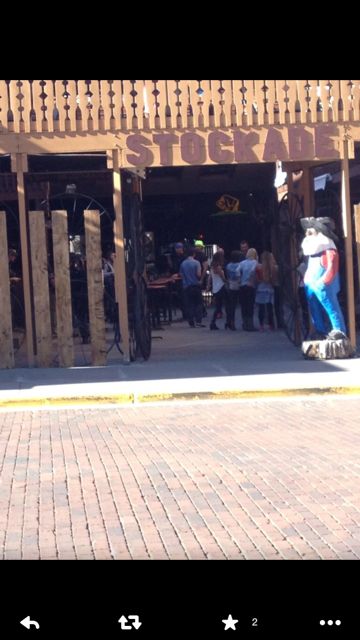 One of those lucky women ended up getting the group date rose. Wanna see some close up kissing? Your wish is my command… 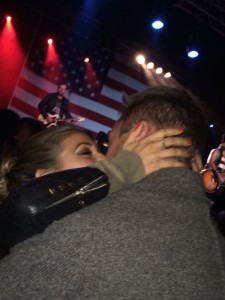 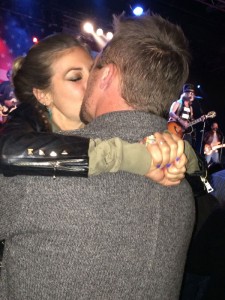 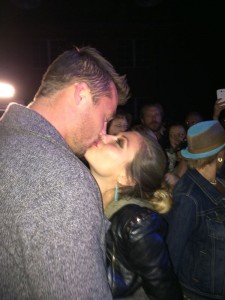 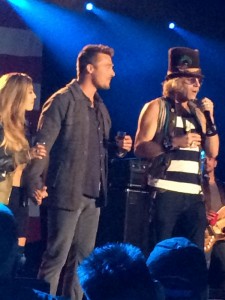 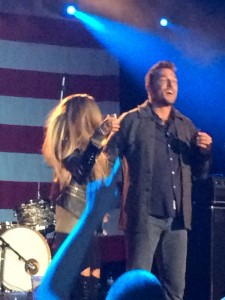 Wanna see some awkward dancing? Oh I bet you do…

“Save a Horse, Ride a Cowboy?” Really? Ummm, last time I checked, Chris is a farmer. Are farmers automatically cowboys now? Meh, semantics.

Whatever the case, as I mentioned last week, filming is headed to Des Moines this weekend, however there will be at least one date in Chris’ hometown of Arlington, IA. Chris is having a 1-on-1 date this Friday night at his high school alma mater’s football game. Chris attended Starmont High School in Arlington, so he and his date will be at the Starmont/Edgewood-Colesburg game this Friday night. I don’t know if they’re gonna be featured at halftime, get introduced to the crowd, maybe take a lap around the field waving to fans…hell if I know. What is known is that the school has been made aware of it, parents and students have been given waiver forms acknowledging their presence on TV for Friday night’s game, and that he’s gonna be there with his date that night. So expect plenty of pictures of that date to show up on social media this Friday.

Also, on Saturday night will be a 1-on-1 date, and at some point during the night, there will be a concert performed for Chris and his date by country singer Easton Corbin. I’m guessing if this was some “concert event” where the public could witness it also, it would be advertised. It hasn’t been. I’m pretty sure this will be a private concert for Chris and his date but it’s definitely happening on Saturday night.

I wouldn’t be surprised if more people witnessed the dates in Des Moines this weekend than this past weekend in South Dakota. Outside of the group date Sunday, no other public pictures were taken of filming, but I’m aware of a couple of the other places they went. Follow me on Twitter this weekend and I’ll retweet any pictures of filming going on in the Des Moines area.