A few things to get to today, most notably, something we’ve never seen in the show’s history that I can remember. I teased this in a couple tweets yesterday when I said that just when I thought the show was done with “firsts,” they go and completely outdo themselves this season. This one is a doozy. More on that in a bit. Also today I can reveal where the show is headed for overnight dates and the final rose ceremony. Remember I told you back in May I’d gotten a lead of what location bid on the finale for this season? Well good thing I never ran with that because it ended up not being where they’re going. Close to it, but not the exact location. It’s why I try not to run with information until I get complete confirmation, and I never could get it on that bit of information. Then the other day I was presented with the location of where they’re headed, and I knew it to be legitimate. I always knew they’d be leaving the country for overnights, and the original place I was told that put in a bid was Sydney, Australia. However, something obviously fell through since they’re not headed there.

The final four rose ceremony is tomorrow night in LA, then Friday Chris, production, and the remaining 3 girls will pack up and head to Bali for the overnight dates and final rose ceremony. They’ve never been there either so look forward to seeing that in the final two episodes.

12. Jade Roper: 27 (will be 28 Dec. 19th). Currently living in Los Angeles. Originally from Gering, Nebraska. What does she do? Well, her LinkedIn page says she’s involved in cosmetics. Also heard she works at a restaurant. However, even though the website alludes to it, it doesn’t include the pictures from when Jade once posed for Playboy Amateur. And has a 3 minute video to go along with it. 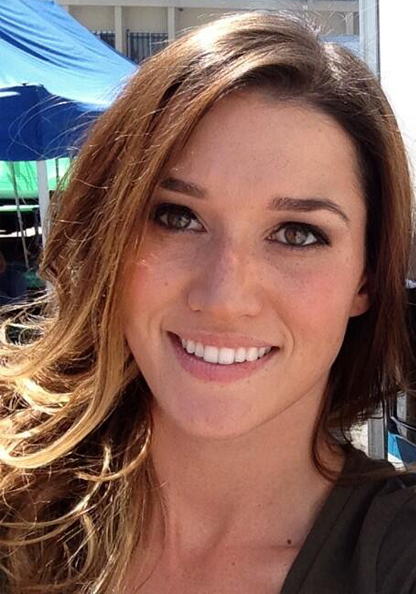 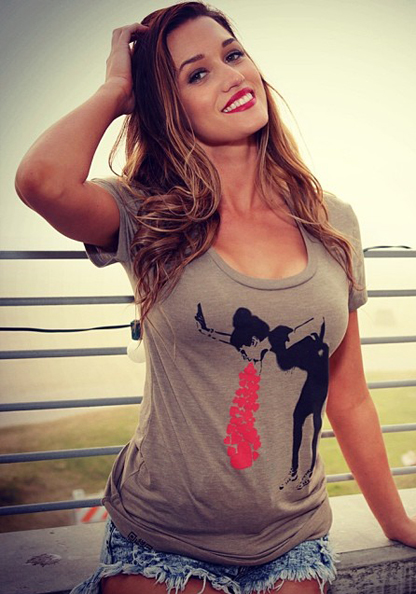 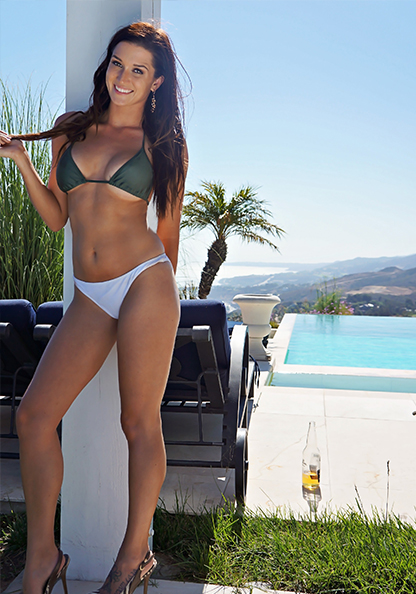 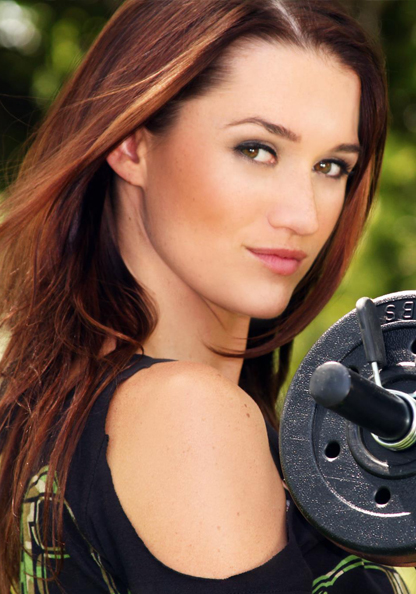 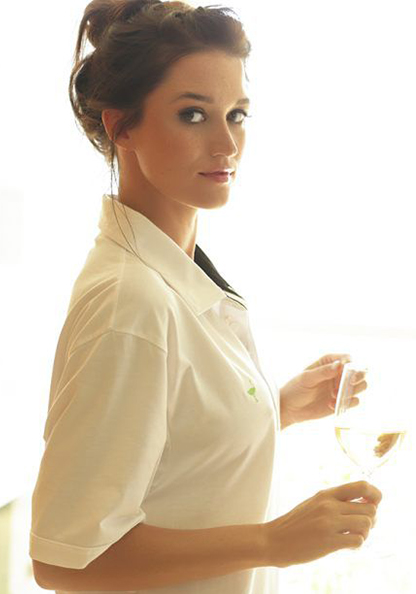 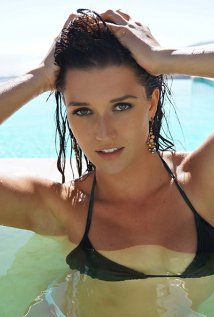 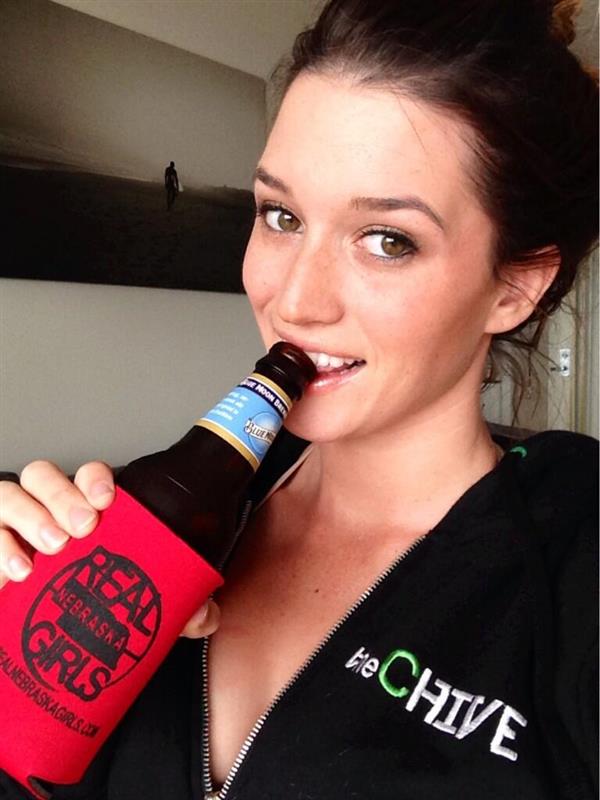 So yeah, this seasons “Traditional, Classic, All-American” Bachelor currently has a girl in his top 4 that was a wild child in small town Nebraska, moved to LA to pursue modeling, has representation, ended up doing Playboy, and a quick Google search can lead anyone to see her “work” without her clothes on.

Whose Hometown Date is Today?
We’re Almost There…
To Top