Now finally I can post these pictures I received back on March 25th, when the guys were leaving Charlotte headed to Bermuda. It was when I got these pictures that I was told one of the guys played the guitar (Michael), one of these guys had a little gray hair (Arie), and I mentioned there was a suave, good looking guy that I couldn’t figure out (ended up being John Wolfner). Funny story: I was told of a quick glance at a boarding pass and the name that was seen was “Jon Frederic Wolf.” So when I google searched all that, I never found anything which is why I said weeks ago I was pissed I had a guys name, but couldn’t find anything on him. Well, that’s because the name wasn’t technically right, and it wasn’t til John Wolfner’s cousin sent out that tweet that he’d be on the show did I get full confirmation on the name. So these were from the Charlotte airport and though more than 8 guys obviously went to Bermuda, these were the 8 I was able to get pictures and identify. Most of them, anyway. 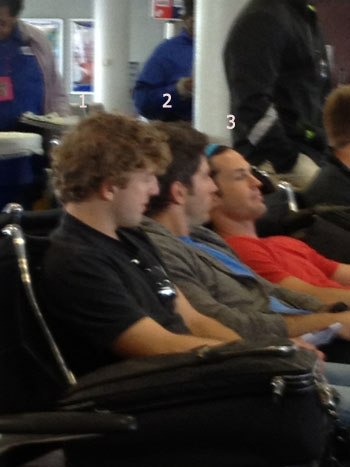 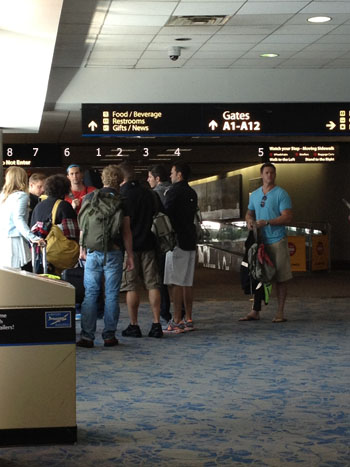 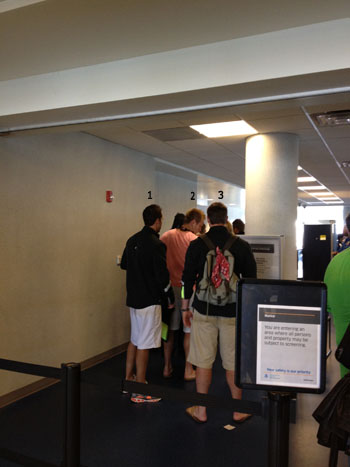 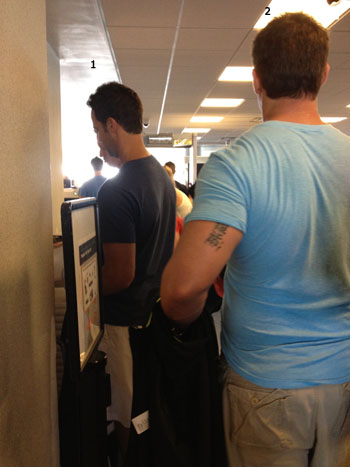 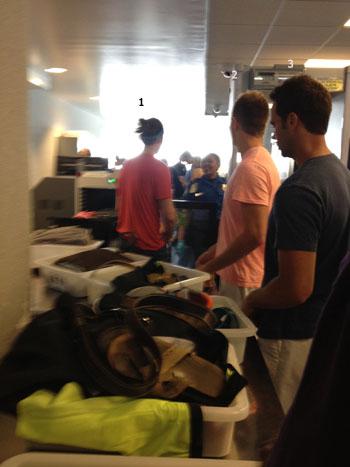 Not too many “Reader Emails” and “Dr. Reality Steve” questions to get to this week, so you’ve got three days to send your emails in to possibly have them in Thursday’s column. Send your emails to: steve@realitysteve.com. To follow me on Twitter, it’s: www.twitter.com/RealitySteve. Or join my Reality Steve Facebook Fan Page. Talk to you Thursday.