Posting this early today since I’m headed to the airport for an early flight. Wish me luck. I’m sure I will be tweeting about my winnings and losings at some point. Gotta love first weekend of NFL season in Vegas. A tradition unlike any other. Very excited. Of course, if I get my ass handed to me, then maybe I won’t be so bubbly and cheery like I always am. Not a lot of emails this week, especially in the “Dr. Reality Steve” category. I guess we shot our wad the last two weeks, huh? It’s ok. It’ll give me time to recharge and be back answering them next week, so get em’ in. Only had three this week. That was every one I got from last Thursday through last night. The week before it was fourteen. Go figure.

Some news to report in “Bachelor Pad” land. Or “Bachelorette” considering he was on both shows. A few of you have emailed me asking about Chris Bukowski’s tweets in recent days about going to Maryland and possibly not coming back to Chicago. Yes, that is true. From what I’ve been told, Chris has moved to Maryland and he’s opening up a restaurant with a friend. He also has silent partners from the franchise who will be involved: Ed, Arie, and Kalon. I don’t know many other details behind it but those are the basics. I’m sure he will talk more about it on Twitter or release some sort of statement, but yeah, he’s not just visiting Maryland, he just moved there for good yesterday. Ladies of Maryland, he’s your problem now.

And finally, our latest contestant confirmed for the next “Bachelor.” No way! A nanny/model???!!! They never cast those types!!!! She already shut off her Facebook account, but there are plenty of pics of her on Google images. I’ve pretty much decided that I can confirm has been cast, I’m just gonna put up on the site. If ABC ends up flying them out to LA, then cutting them last minute, then I’ll delete them later. But anyone I post now has been told they’re on the show. No need to wait anymore until they leave. Why? Because I want whoever the “Bachelor” is to have a sneak peek at who’s gonna be on his show before he leaves. I’m sure ABC will appreciate it. Hey, look at the positive side, at least it’ll make night one a tad easier. He won’t necessarily be going in completely blind because you and I both know he will be interested in seeing who his potential suitors are. Who wouldn’t? Not to mention other girls that are gonna be on the show can start sizing up their competition. Kristy meet Jordyn. Jordyn meet Kristy. And you know why else I’m doing it? Because I can. That’s a good enough reason for me. Yippeeeee!!!
___________________________________________________________

2. Jordyn Rossignol: 23, Portland, ME, graduated from the University of Maine with a B.S. in Child Development and Family Relations. She’s a nanny but also likes to model half naked for Greg Bennett Photography. Raise a glass to that. I’m sure she is definitely coming on the show to find her future husband and not to promote her modeling career whatsoever. 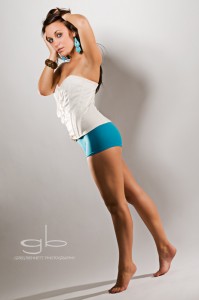 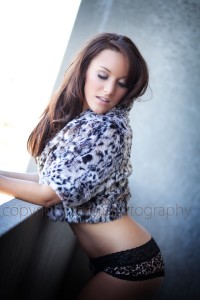 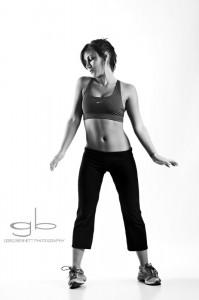