Listed below are guys who have left for filming, but there’s still a slight chance they could be alternates and are sent home before filming started like a couple girls I posted last season. So not until after filming starts will I be 100% sure they’re on it, but the guys below are definitely in LA set to be cast members. There’s always a chance they get cut because they bring more than 25 guys out there in case of emergencies, someone gets cold feet, or they just have a change of mind and swap some guy out for another. But these guys seem to be pretty solid candidates that they’ll be on the show. When I was putting together this list on Saturday, all these guys FB pages, Twitter accounts, and LinkedIn pages were active. I’m guessing most of them aren’t anymore.
________________________________________________________

1. Brooks Forester: 28 or 29, originally from Boise, ID currently living in Salt Lake City, Utah. One of 10 children. Works as a Sales rep at Fit Marketing. B.A. from the University of Utah. 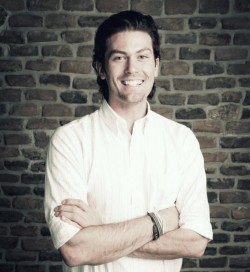 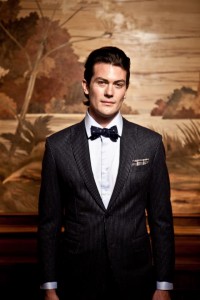 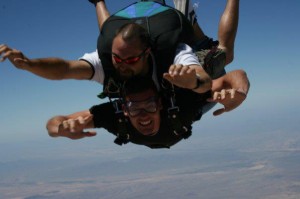 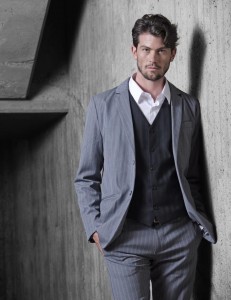 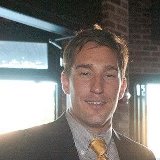 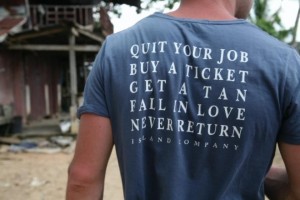 3. Ben Scott: 28, Dallas, Texas, Graduated Lubbock High School in 03′, Texas Tech University in 07, works at The Trophy Room in Uptown, has a 4 year old son named Brody. Originally thought he was divorced, but he’s not. He was never married to his son’s mom. This past Halloween, he actually went as the “Bachelor” as you can see by his third picture below. 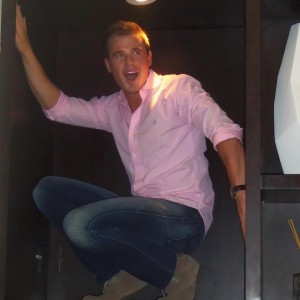 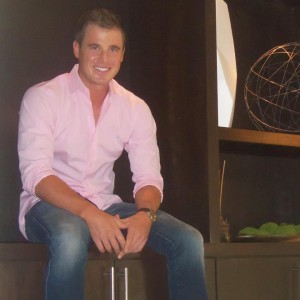 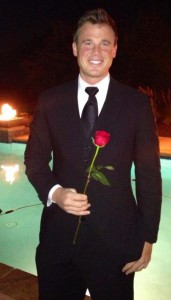 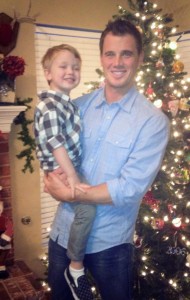 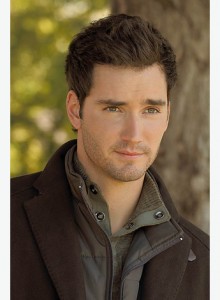 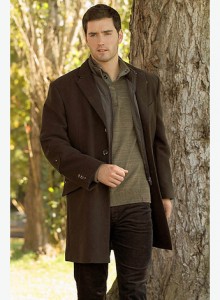 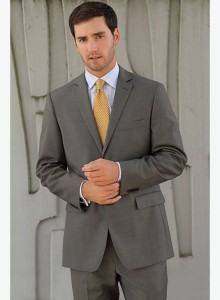 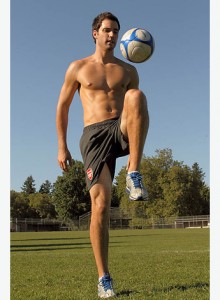 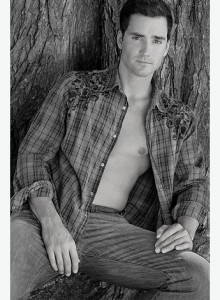 5. Zak Waddell: San Antonio, Tx, 31 or 32, works as a drilling engineer for AIP Inc. B.A. from Texas A&M, Masters from Univ. of Dallas. His Facebook and LinkedIn page have already been shut down. Dammit. Although here he is showing off his balancing skills: 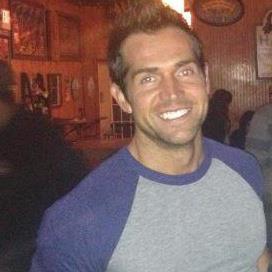 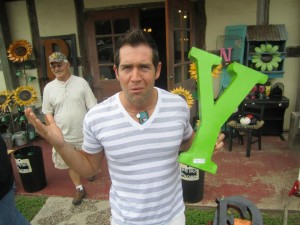 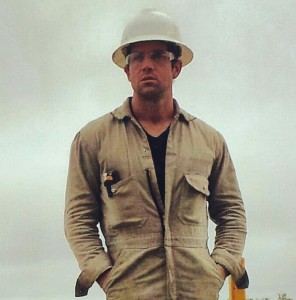 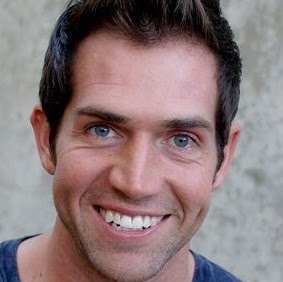 6. Dr. Larry Burchett: 34, Berkeley, CA. Graduated Univ. of Notre Dame 2001, medical school at the University of Kansas 2006. Emergency Physician at Sonoma Valley Hospital. His LinkedIn page has been shut down. Here’s a link to his hospital page. Here was an article written about him in the Sonoma news earlier this year. The first picture is most recent from his LinkedIn page, but the others are from an old MySpace account that are 5 and 6 years old. Sorry dude. These pictures probably aren’t doing him much justice. 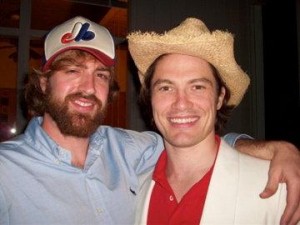 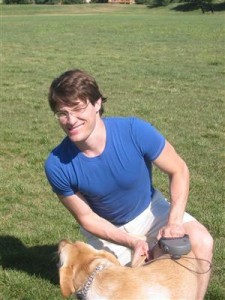 In the past, we usually haven’t gotten the contestants bios up on ABC’s site until about 2 weeks before the first episode aired. Remember last season though for the first time in 25 seasons, ABC decided to put the girls head shots, first name, and survey questions up about 5 days into filming, most likely because I had given you over half of them already. So, who knows what they’ll do this season, but the guys head shots are being done this week, so if they follow the same timeline, then we would see them up on the site next week. But with no last name, last initial, or even city, it’s not much to go off of. As I get more confirmed contestants, I will post them. More coming on Thursday.