We’re almost done with hometown dates. Nick, Chris, and Josh’s hometowns already filmed, with Marcus’ happening today in Dallas. But obviously if you read my tweets yesterday, that’s certainly not the most noteworthy news happening within this franchise. Contestant Eric Hill, who got the first 1-on-1 date of the season, was severely injured in a paragliding accident this past Sunday and is currently in critical condition in a Utah hospital. Thoughts and prayers go out to him and his family for this terrible incident. Definitely puts a damper on things since the show is still filming, yet Eric has already been eliminated and ABC has yet to even release this season’s cast. So for those who asked on Twitter, no, this accident did not happen during the filming of this show. Eric has already been eliminated. Obviously his health is first and foremost of importance, but this definitely brings up a situation the show has never faced before, and that’s a cast member seriously injured before the show even starts airing. Very interested to see how the show handles this since this in uncharted waters for them. It’s why you haven’t seen any members of production tweet about it yet, because technically they can’t since the show hasn’t acknowledged that he’s a contestant yet.

I know the story link from the Utah TV station doesn’t identify him by name, but his sister took to her Facebook page yesterday and essentially confirmed it was him. Then last night, a few of his friends took to Instagram to gather support for Eric. 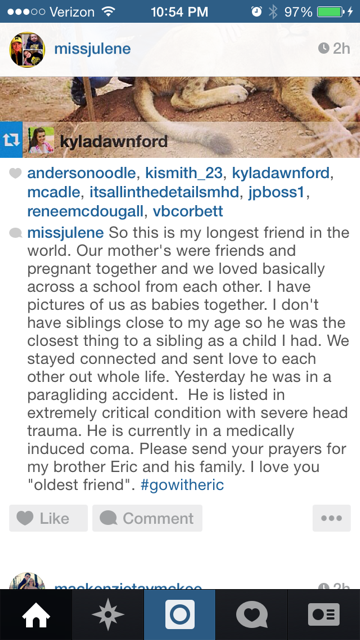 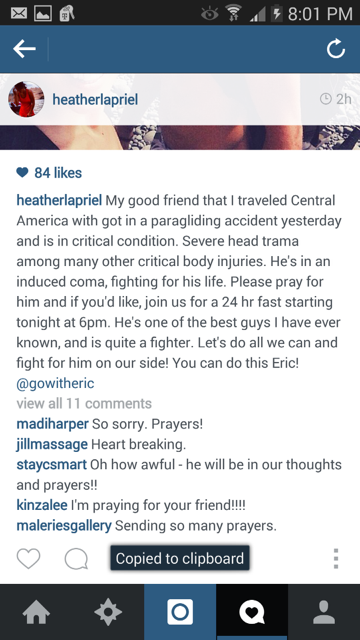 From everything I’ve been hearing, this is not a good situation all around and thoughts and prayers are definitely needed at this time in hopes that Eric pulls through. Horrible tragedy especially considering the circumstances surrounding it, and the subsequent fall out that will ensue should something drastic happen. Brings up a lot of questions in how this whole thing will be handled even now while filming is still going on, and in the future once the show airs. Stay tuned.

No real good way to transition from that story, so lets just get to it. Josh’s hometown date was filmed this past Sunday in Tampa and once again, I was sent a few pictures of what the scene was like when Josh introduced Andi to his family. 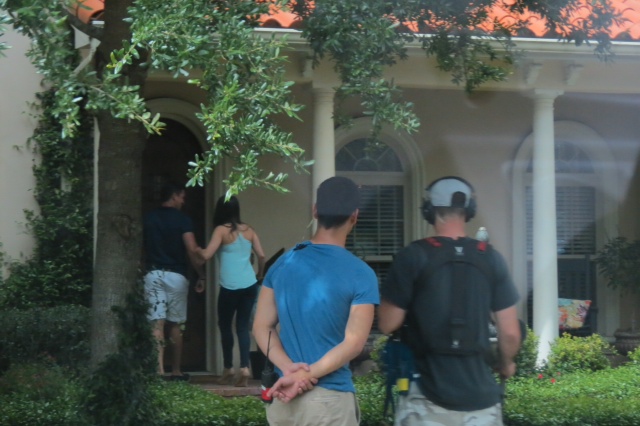 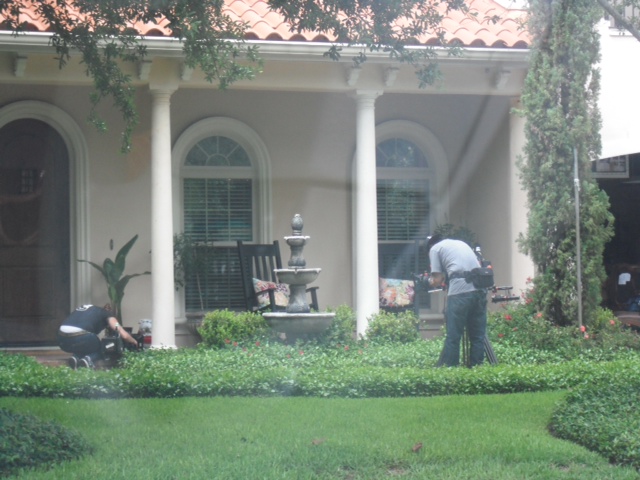 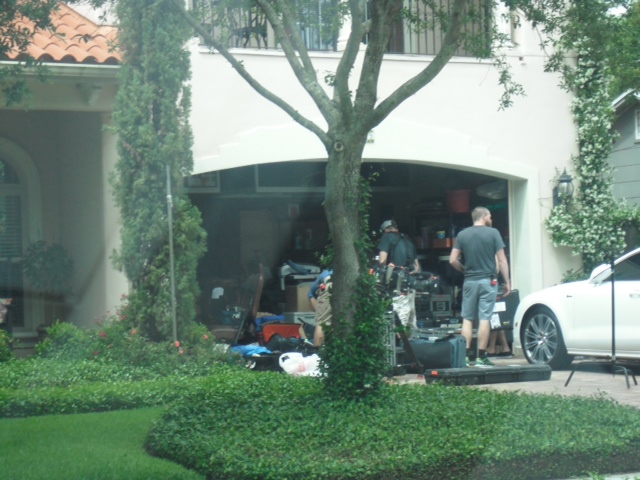 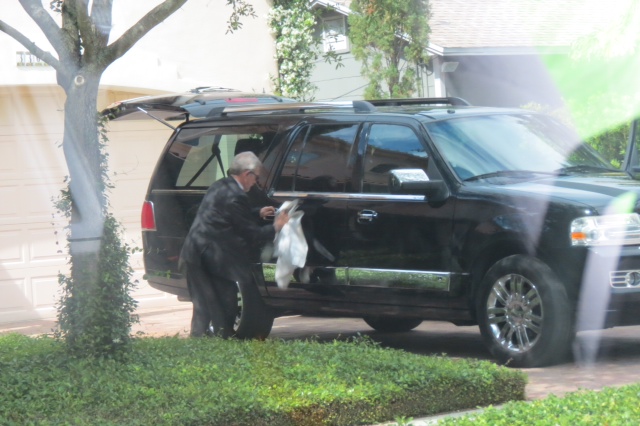 Who knows? Maybe I’ll have pictures of Marcus’ hometown date being filmed today as well? You never know…

I’ll be back here on Thursday giving you some spoilers and things to expect this season on the “Bachelorette.” First impression rose, who left early and why, limo entrances, and a few other tidbits.