Just got off the plane and settled in, so I figured I’d share with you today’s information. After I posted yesterday’s column, it came to my attention that filming was headed to Shreveport, Louisiana for the first of Chris’ hometown dates, and that there was an SEC connection to her like we had with Josh last season. Also, yesterday I was able to solidify where the show will be headed for the overnight dates and final rose ceremony. I will relay that to you next week since there’s one last thing I’m checking on. But once I mentioned that Shreveport was gonna be the first hometown, and that it’s possible they would be filming at the LA State Fair today, it became a feeding frenzy of people wanting to find out when they’re gonna be there. I don’t know. Could be right now for all I know. Just know that the day portion of the hometown dates usually isn’t that long. Whatever the case, now you’ll know who Chris is with.

11. Becca Tilley: 26 (her birthday is today, Oct. 30th), San Diego, CA. Originally from Shreveport, LA. Attended Louisiana Tech University until 2008, then moved to San Diego. Currently works at Salon Salon in Rancho Santa Fe. Has an older sister, Katie Hester, who’s married to Jacob Hester, a former running back on the LSU football National Championship team in 2007. I’m pretty sure the dinner portion of the hometown date is going to be at Jacob’s house. Becca is the 2nd oldest, followed by brother Chris Jr., sister Caroline, and sister Hannah. I mean, this is the All-American family if I’ve ever seen one, here’s everyone and Jacob in a family photo from 4 years ago, then one from earlier this year: 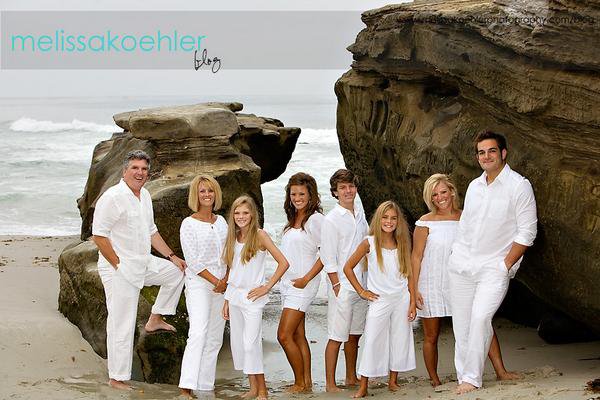 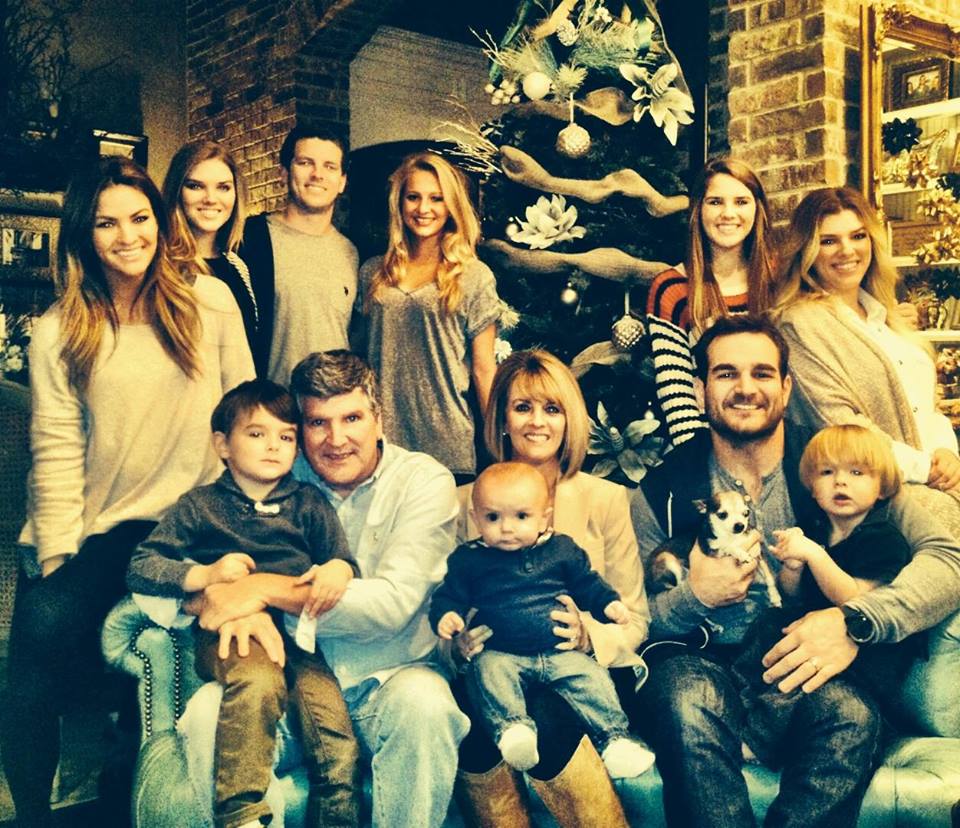 Also, Becca used to date Dez Duron, who was on an early season of the “Voice” on Christina Aguilera’s team. Here’s his audition and you can see the quick shots of Becca when Carson Daly starts spazzing out backstage like he’s prone to do every episode (at the :38 mark and the 1:15 mark): 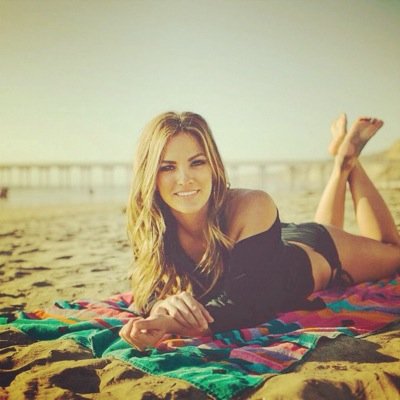 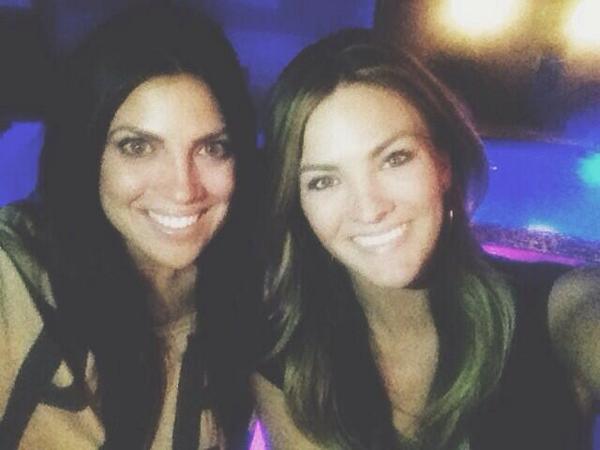 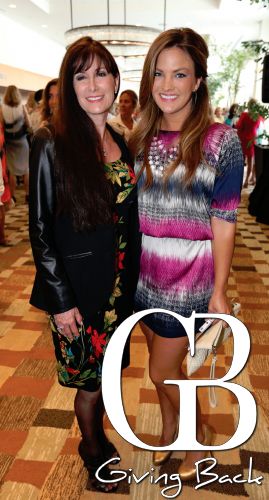 And in case you missed it, here was Chris arriving at the Shreveport Regional Airport yesterday that I tweeted out:

Follow me on Twitter, and if any pictures of them from their date today show up on social media I’ll tweet or retweet them. Next hometown is on Saturday and I’ll do the same thing. I don’t know the order they’re going in, but I’m pretty sure I know 2 of the other 3 hometowns. Still waiting to hear on that 4th one.

A Weekend Recap of Chris’ Dates with Pictures Video. Also Juan Pablo & Nikki Are Done (With Pictures As Well)
Where is the “Bachelor” Headed for Overnights & Final Rose Ceremony
To Top