And we’re baaaaaaaaaaaaaaaaack! (Quick, tell me what SNL skit it’s from). Hope everyone had a great holiday weekend. I’m gonna break today’s column down into two parts. First part being released today is commenting on Chris’ girls official bio pictures that were released yesterday by ABC, along with doing some look-a-like’s for a few of them. Some are good, some aren’t. Bear with me. Then on Monday, I will be back with a little more information regarding the season with some news on Jade, a video I hadn’t released yet, and some other nuggets to throw in there in regards to Chris and the girls. As you know, we are exactly one month away from the premiere on Jan. 5th. If you haven’t heard, it’s a “live” 3 hr. premiere. I know what you’re gonna ask. “How can it be live if it was already taped?” It’s “live” just like the ATFR show is “live.” Chris Harrison will be in studio with a live audience and former “Bachelor” cast members (and I’m assuming Chris as well), and he’ll take viewing audience in and out of commercial breaks asking questions, getting feedback, etc like he does on the ATFR show. In terms of the actual episode that we see, that’s everything that was taped back on the night of Sept. 25th when the girls made their limo entrances. Same ol, same ol’ just an extra hour longer, and they’ll be live shots of Chris Harrison engaging with the audience in and out of commercial breaks.

In case you missed it, the cast bios were released yesterday. Click on the link to read each girls answers to lame questions posed to them. Of course, I had to comment about everyone’s profile because, well, that’s what I do. One correction I made yesterday on Twitter. On Chris’ Girls page, I had given you 25 of the 30 girls as of last Monday. One of those girls was wrong – Evie Steenhoek. Got bad info that she made the show. I have a feeling she was cut as an alternate after being flown out there. Whatever the case, she’s not one of the 30 so the list now has 24 on it. The other 6 that I tweeted out yesterday afternoon are: Carly Waddell (Zak’s sister), Brittany Fetkin, Bo Stanley, Nicole Meacham, Reegan Cornwell, and Kimberly. Not sure of Kimberly’s last name yet, so she’s the only profile I haven’t gotten completed. I’ll add these 6 girls profiles over the weekend and post them on Monday with my column.

Chris Harrison also gave his seasonal “5 To Watch” in this article for Yahoo. Also has the collective group picture they take on night one. I think Tara in the top row is about to fall over. And could Chris Harrison have slurped on Britt anymore? Geez. It’s like he wants her to be the next “Bachelorette” or something…

So here are my thoughts on this season’s bios, along with some of their look-a-like’s: 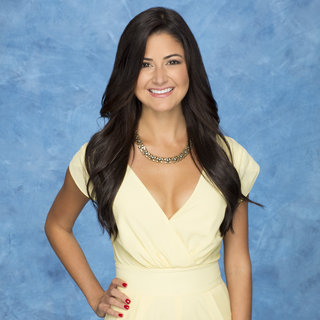 I think all you really need to know about Alissa is she once “in depth stalked a guy’s Facebook page.” So basically she might be this season’s resident whack job. I suggest never admitting to something like that ever again Alissa if you ever want a boyfriend. 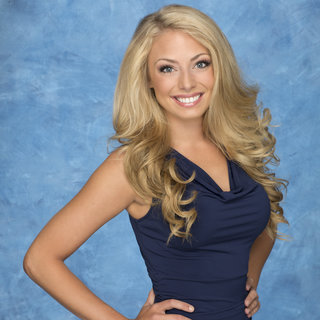 If she could be a fictional character, she would want to be Allie from The Notebook. Oh, so she’s one of THOSE girls. Oh boy. Well, at least she seems totally down-to-earth and won’t have completely unrealistic expectations about relationships for the rest of her life. 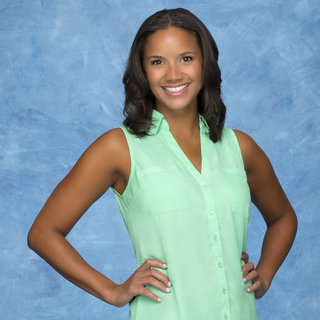 Top 3 movies are Lion King, Reservoir Dogs, and A Bronx Tale. Quite the interesting three pack there. Also, if she could be someone else for a day, she’d want to be a zookeeper. You mean, like that movie with Matt Damon that totally bombed? Yeah, sounds like a great gig. 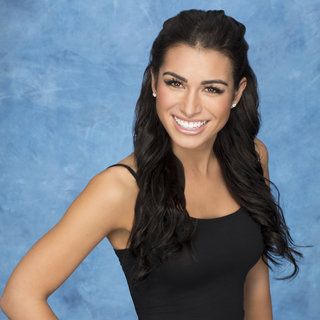 If she wanted to impress a man she would “make him amazing cheeseburgers and watch football with him because that would be fun for me and him. Plus, my football knowledge is impressive.” Ashley Marie Iaconetti (I’m just guessing that’s her middle name), will you marry me? 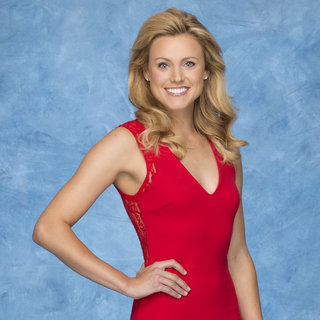 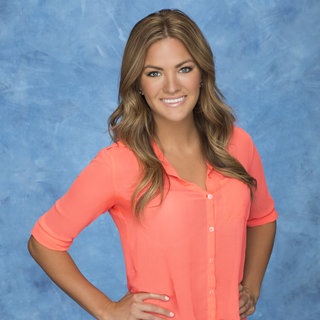 Her biggest date fear is “having stomach issues and clogging up a toilet, a la Dumb and Dumber.” Thanks for painting that picture, Bec. Incredibly sexy. Maybe Chris read this bio the morning of the final rose ceremony? Then again, if I remember correctly, Chris said in his bio on Andi’s season his biggest date fear was “explosive diarrhea.” These two are like soulmates! 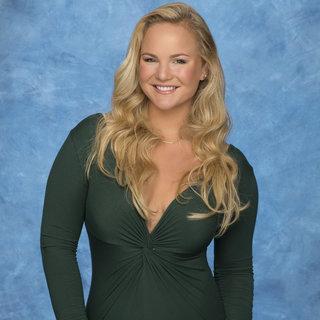 We’ve never had in the history of this show a contestant that was a plus sized model before. In fact, the research in my brain that has mentally remembered almost 500 “Bachelor” contestants can tell you there hasn’t been a girl bigger than a size 2 I believe. This will go well. 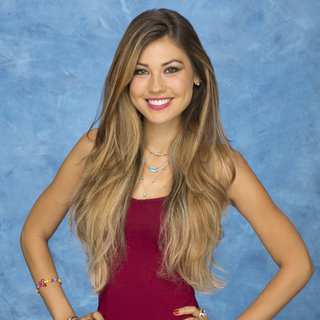 For the record, Britt and Nikki are the two best looking women on the show this season. Followed then by Tracy, Whitney, Jade, and Ashley I. But lets stop it with people saying if they won the lottery, they’d give money to charity. Maybe a little, but half? Probably not. 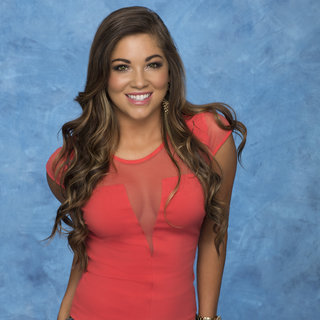 I guess I should move her into the my top 6 for 2 reasons: 1) She’s involved with the WWE, something I’ve watched since 6th grade 2) She went to my alma mater, Loyola Marymount University. So yeah, we can now throw Brittany into the mix. Seriously? She works for NXT as “Devin Taylor?” Awesome. My new favorite girl. 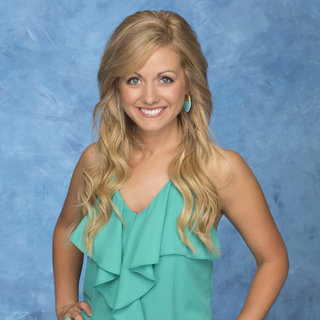 Really? They’re casting siblings of former contestants now? That’s a first. And hopefully a last. In case you haven’t made the connection yet, she is the sister of Zak Waddell, the guy with the incredibly bleached teeth who went shirtless on night one and finished 4th on Des’ season. Her definition of being married is “Two souls growing independently and intertwined at the same time. Unconditional love, trust, companionship and compassion.” Think she likes romance novels and sappy chick flicks?