So yesterday I mentioned that because Chris’ blog on People.com became such a hot button topic at the WTA, if they were just gonna do away with it all together and keep it in interview form since we know those are written by ghost writers. Well, Chris’ blog went up this morning so I guess that answers that question. All you need to know about those is seeing how Juan Pablo tweeted last year, or spoke on the show, then to see a perfectly spelled and grammatically correct People blog to know he didn’t write sh**. Sure, it might be their ideas and thoughts, but it’s absolutely put together by someone else. It’s definitely not transcribed word for word that’s for sure. So I guess we can expect to see the blogs continue going forward in future seasons. Hey, just because they don’t personally write them doesn’t mean sometimes they don’t give some good insight. At times they do. Like when Chris told us this season he asked both Kaitlyn’s fathers for permission to marry her, even though they showed us neither. So they can come in handy at times.

I know this is about a week old, but did you see where Trista said some of the contestants on this show, use the show for fame? No way! I would never think of such a horrible thing. How about this? If someone who comes on this show DOESN’T use the show for fame, then that’s news. Of course they do. Because no one is stupid enough to think going into the show that they’ll be the “1” in in 1-in-25 chance of finding a spouse.

I’m going to say something right now that hopefully will end all emails to me asking about it, even though I’m sure it won’t. I swear, I get 5 emails a day on this topic so let me just put it to rest right now. No, Andi and Nick are not dating. Period. That’s all you need to know. Yes, they ended up at the same bar in Chicago but Andi wasn’t there to see him nor was it a date. They are not dating. Can’t make that any clearer.

Nell Kalter has your RHOBH recap now up for your viewing pleasure. Uh oh. Did my girl Brandi go crazy last night? Lets hope not. I’ll be honest, I have no idea what the hell is going on in that show, but I thought I read something briefly today that said Brandi went off her rocker again. Oh well. I guess that’s what she’s paid to do.

Just wondering if the ring Molly just got from Jason is Andi’s ring that she had to give back. They are identical! 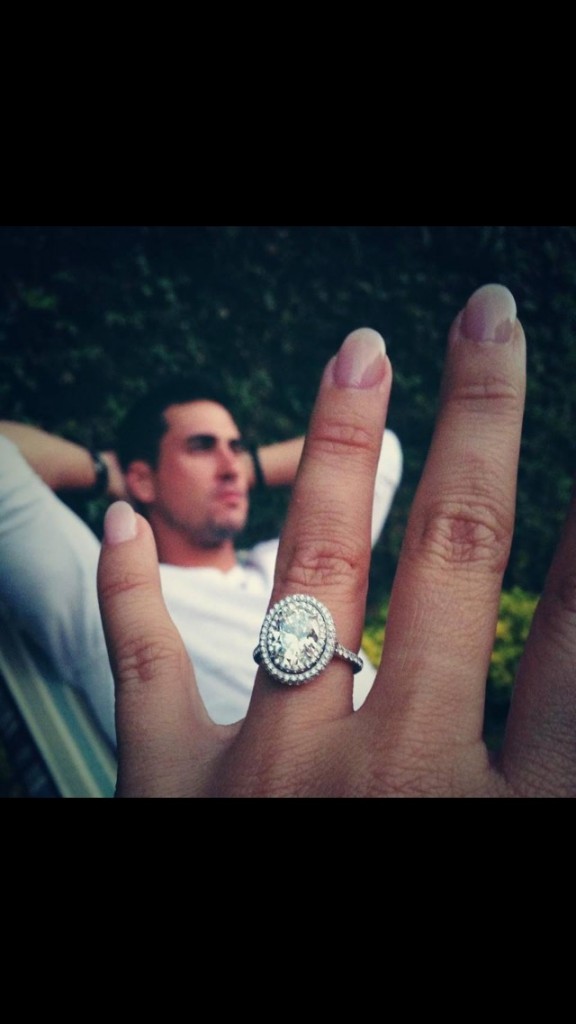 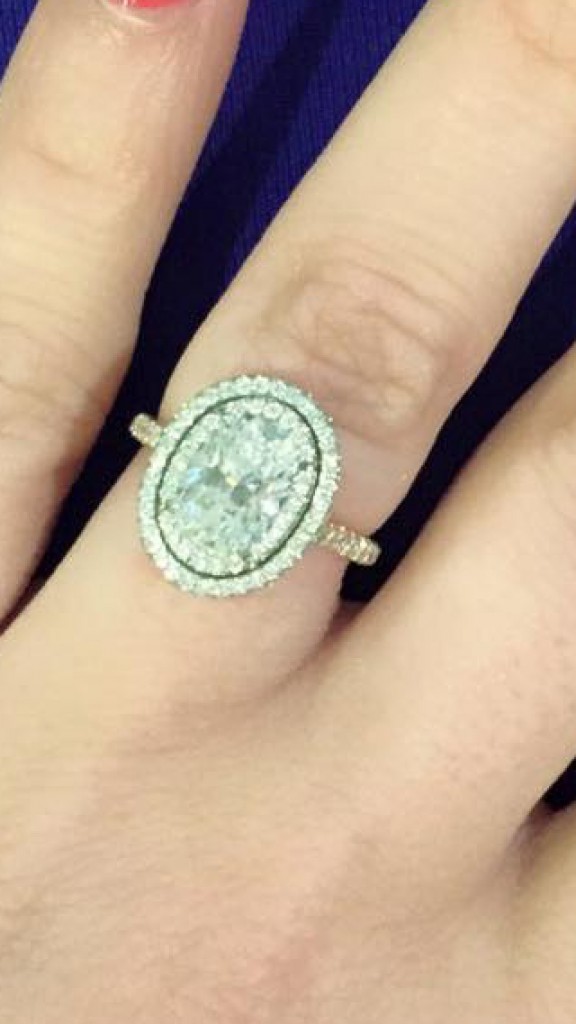 Hey look, the last thing I am is some sort of ring expert. I don’t know sh** about rings. But I do have two eyes and, well, those rings look alike. The bands may be different but the diamonds look exactly alike. And we know that a few weeks ago, Andi had to return her ring to Neil Lane. And then Jason gives a Neil Lane ring to Molly for their 5 year anniversary that looks, well, similar. I guess if I were Jason, I just would’ve chosen a whole different style and cut to completely eliminate any confusion of if it was the same ring Andi had because a lot of people seem to think it was. They look too similar to NOT have people question it. But I have no idea. Discuss amongst yourselves.