So I’ll admit, I ran a little experiment on Twitter yesterday just to see if I’d get the reaction I thought I would. And it happened. We all know the role social media plays in our lives now, and that definitely carries over when talking about the “Bachelor” franchise. A lot of people have the ability to see something and immediately tweet/Instagram it out and there’s nothing really the show can do about it. However this season, with 6 episodes in the books, there’s only been 2 dates this season that have been spoiled publicly. That was the group date in Las Vegas, and Lauren Himle’s 1-on-1 in Mexico City. Becca’s date was spoiled but that was exclusively here. There were no pictures of her date anywhere on the internet. So only 2 dates in 6 episodes is probably the least amount they’ve had spoiled in a while. Now this weekend it’ll all change, since I’m expecting every date in Warsaw to be on social media within minutes of Ben and his date showing up. So follow me on Twitter if you want to see what happens this weekend. Tomorrow’s date at Rex’s Rendezvous is open to the public, so everyone will see that. 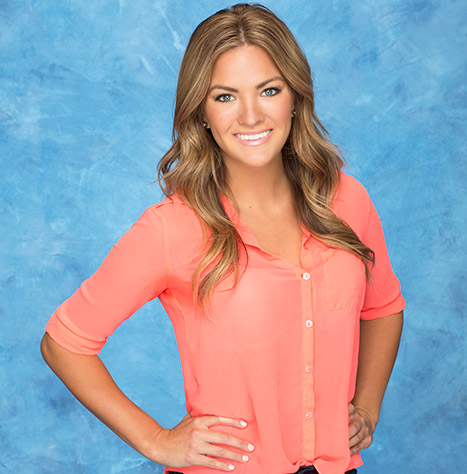 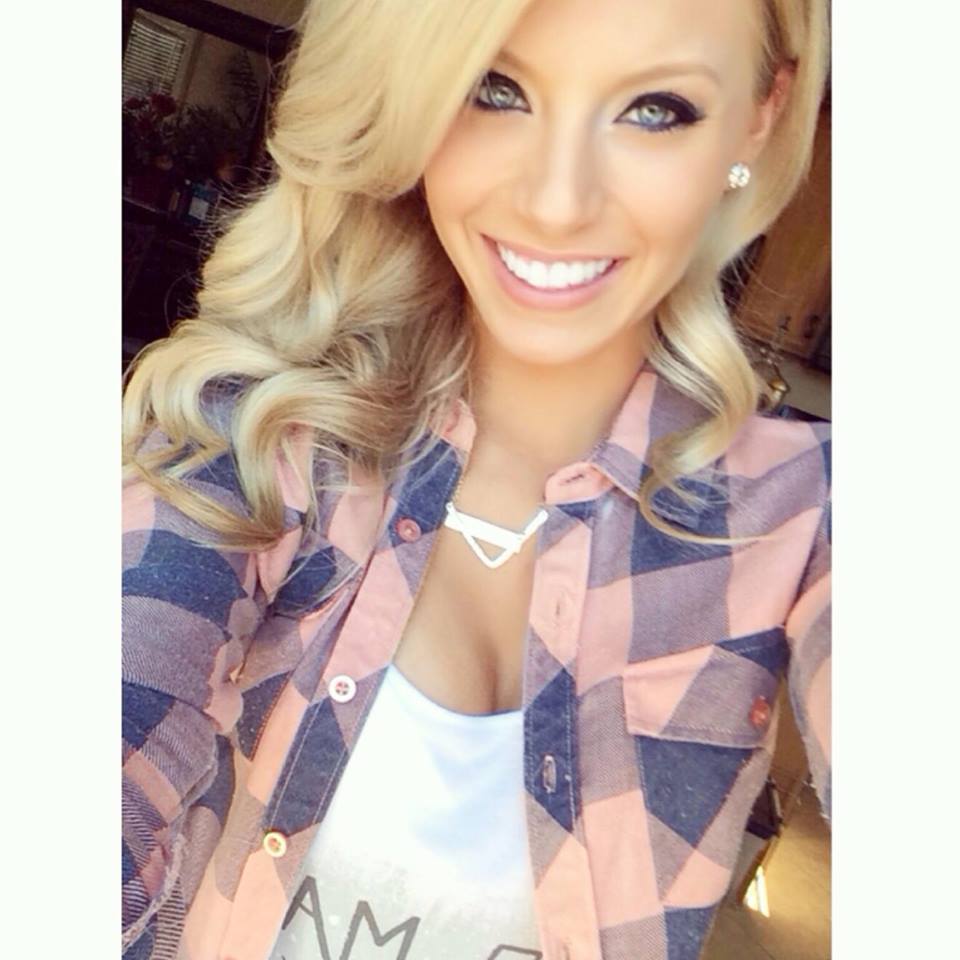 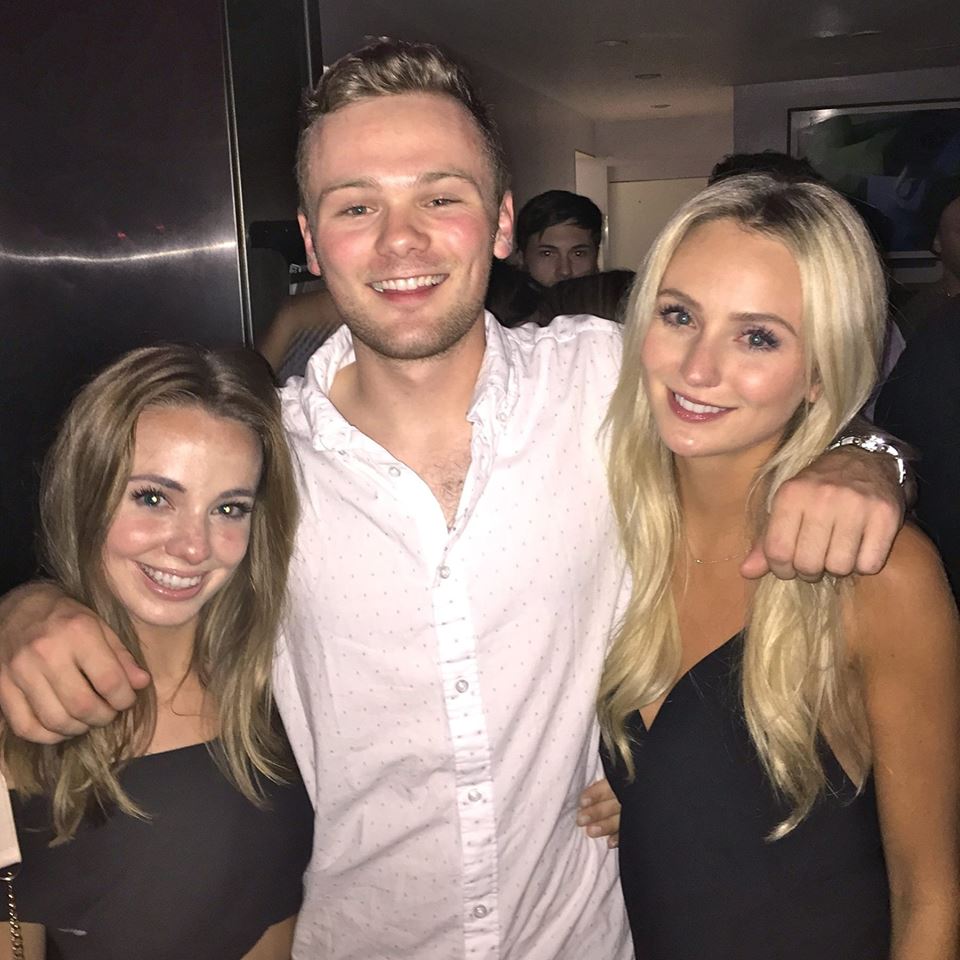 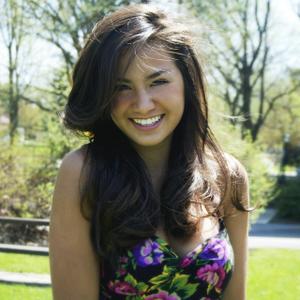 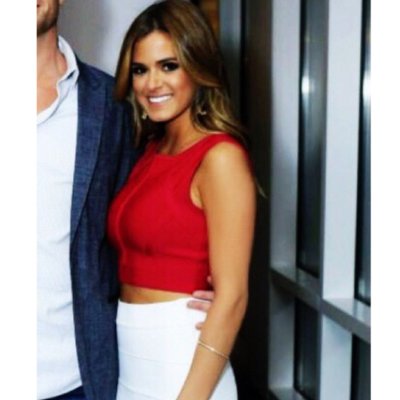 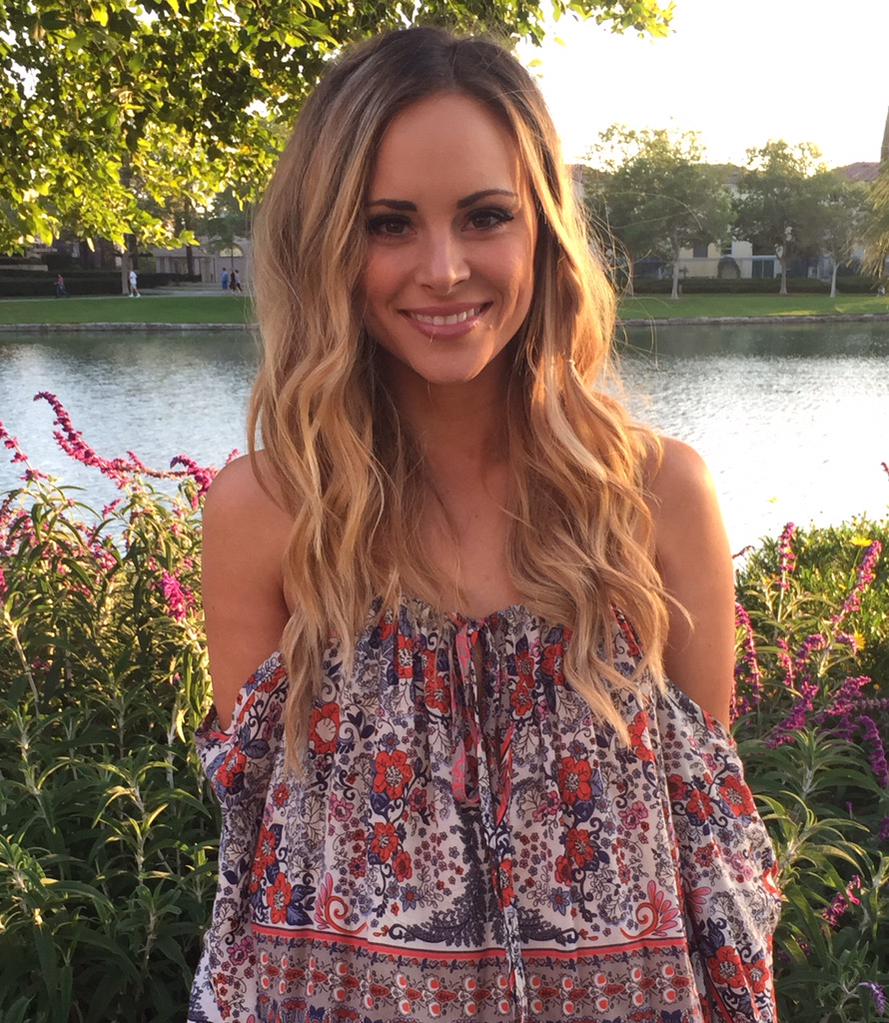 Meaning the 3 girls that were eliminated in the Bahamas were: Olivia Caridi, Lauren Himle, and Leah Block. When I release the episode-by-episode spoilers in November, I’ll tell you how they were eliminated. Not everything is as seems. As I say time and time and time again, social media does NOT tell the full story. Oh sure, Leah and Lauren H. both turned their Instagram accounts back on last night so it made it obvious they were home. But I’m talking about how little is known to the public right now about Ben’s season. Outside of those 3 dates mentioned earlier, what has anyone reported “new” about this season? Any dates? Any group date roses? Who went home when? Nope. And that’s what I’ll provide for you in your episode-by-episode spoilers in November once the season is wrapped up. As we go forward, here are some key dates to keep in mind:

If the two girls who get eliminated at the next rose ceremony in Warsaw are who I think they’ll be, I’ll give you my “prediction” of how the final four will breakdown before they actually start filming the hometown dates. I’ve got a pretty good idea of how this season is going to shake out from everything I’ve heard. And I’ve heard a lot this season. Probably more so than in any previous season outside of Juan Pablo’s. On to your “Daily Links…”