Even though you’ve known about all these girls since Oct. 27th, yesterday with the ABC bio’s being released, we learned a little bit more about each girl. Remember that one season where they actually took screen shots of the guy’s hand written answers? Why don’t they do that anymore? I think that was Emily’s guys they did that for, but I could be wrong. I wanna see which of these girls has that flowery, girly type handwriting, and which ones write like a dude. Whatever the case, here’s the page with every girl’s bio on it. When reading through each one, if you click on their name above their picture, it will bring you to each individual bio in case you want to read the whole thing. I just picked out something in their bio that I thought was interesting, noteworthy, or just downright disturbing and commented on it. This has become an annual tradition so lets see how many are already immediately offended by something I’ve written. If you are, then you’re in for a long season since there will be things 100x worse that’ll be said about you this season on social media than anything I wrote today or will write this season. Hope you have some thick skin. As I say every season, if you choose to go on this show, you open yourself up to whatever criticism comes your way, fair or not. It’s just the world we live in now. You don’t want to be made fun of, don’t go on the show. No one’s forcing you to.
______________________________________________________________ 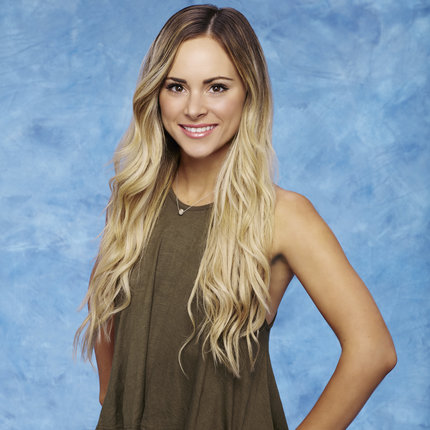 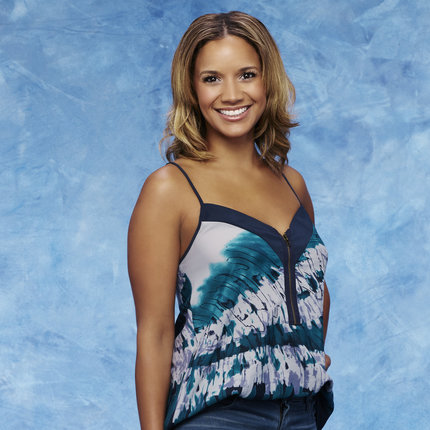 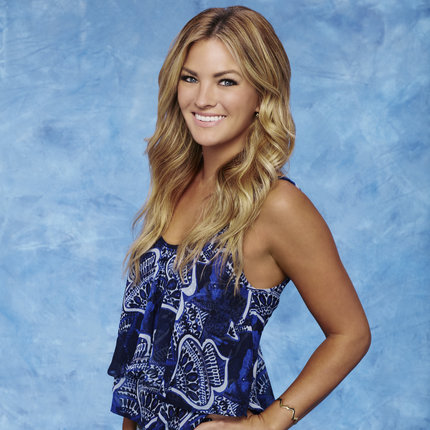 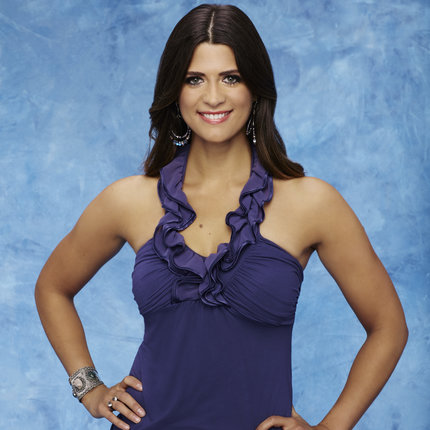 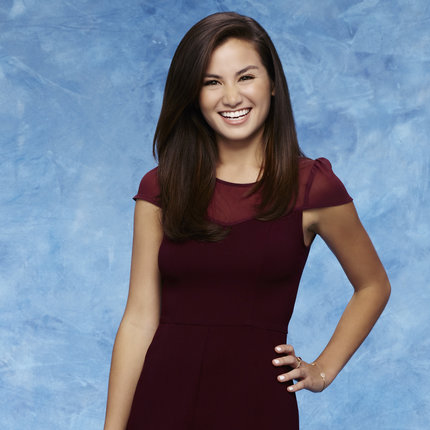 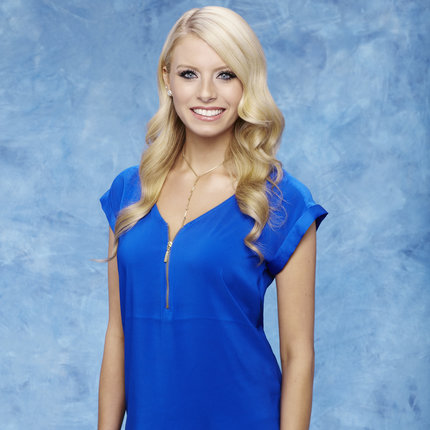 Lets all stop asking questions about the “occupation” for some of these girls. It’s nothing new. They do this every season for humor and to get a rise out of people. Obviously we know Emily and Haley’s “job” isn’t being a twin. It’s stupid and unfunny at this point. Although, her “job” probably should’ve been written as “future Bachelor in Paradise participant” since that actually pays. Anything else interesting? Oh yeah, she once peed her pants in front of her entire cheer team. Oh boy. Here we go again. More women confessing bowel movements in bios. Can we just put an end to this please?
______________________________________________________________ 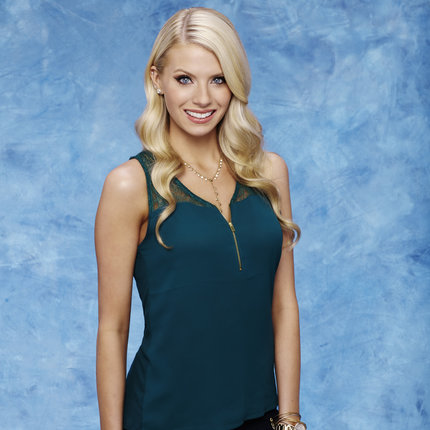 I like how her favorite movies are “Just Go With It,” “We Bought a Zoo,” and “Dear John.” I think all those movies were released like last month, and she’s only 2 years younger than Caila. Granted, those movies suck, but at least they were released in the 21st century. She said she made it to the semi-finals on the Cowboys cheerleader show. I thought I was told they didn’t make it past the first episode? Or maybe that first episode picks up at the semi-finals? Hell if I know. Haley saves her bio by saying she’d want to be Taylor Swift for a day because she’s the greatest human alive.

Who Do Ben’s Girls Look Like?
What Happens in Episode 1 of the “Bachelor?”
To Top