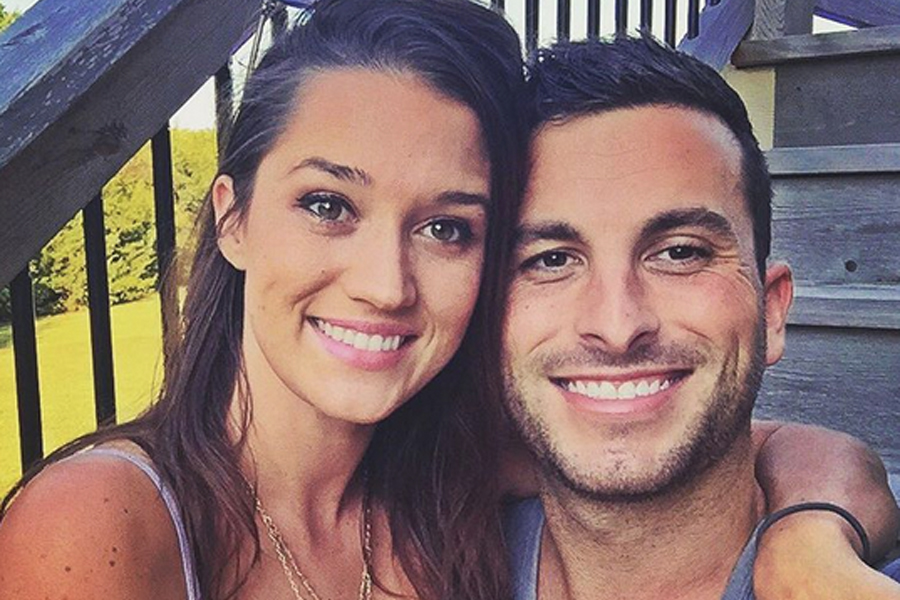 Some of you may already know this, but if not, you may have read it in any of the stories that ran on me last week, but I got my first job in radio two days after graduating college working for the “Jim Rome Show,” a nationally syndicated sports talk show. I was a caller to the show for about 4 years, then second semester senior year of college, I ended up doing my senior thesis on the show, I was hired shortly thereafter, and the rest is history. I guess you could say today it all comes full circle as for the first time, I’ll be a guest on the show at 1:20pm EST. Of course over the years, I call in every year to the “Smackoff,” but that’s as me, or “Stevie from LMU.” Today will be the first time I’ve ever been an interview subject on the show. Now, Jim is out today and producer Kyle Brandt (formerly of the original “Real World: Chicago”) is hosting, but he asked last night if I wanted to come on, and basically that’s a no-brainer. There are two people who you can indirectly credit with the success of my site – Jim Rome and Bill Simmons. Neither have anything to do with the site per se, -one I worked with for a year and a half, and one I’ve never spoken with – but it’s because of those two people where my passion for writing pretty much came from. Jim taught me a lot of valuable lessons getting started in the industry, and Bill pretty much gave me the idea to start my own blog when I saw what he did with his column. Just wanted to share that and thank those guys.

So the big news to come down yesterday was US Weekly Jade & Tanner” target=”_blank”>reporting that Tanner & Jade’s wedding will air live on Valentine’s Day on ABC. Well, not exactly. From what I’ve been told, it’s definitely going to air on Valentine’s Day, Sunday night the 14th, but it won’t be live. They’re getting married in a few weeks in LA, it’s being filmed, but it won’t air til Sunday night the 14th. It’s definitely not live. So Sean & Catherine can still lay claim to the only couple to have a live televised wedding from this franchise. Going by past taped weddings they’ve done, usually the wedding was 7-9 days before the actual air date. I don’t know the exact date of Tanner & Jade’s wedding, but I’m pretty sure it’s probably the weekend before it airs. Details are still sketchy but I’m assuming this will be a full 2 hr. special that airs Valentine’s Day night.

Nell Kalter has your RHOBH recap up now for your viewing and it’s pretty damn funny. Check it out. I don’t know how Nell keeps up with all these franchises since they all kinda run together for me, but somehow she manages. Good on her.

So do you remember back during the beginning of Idol’s dominance there was a parody show called “Superstar USA,” where they took terrible singers, made them think they were good, and had their own “Idol”? It ran on the WB at the time, and everyone was in on the joke except for the singers. The host, the judges, the paid audience, everyone backstage. Obviously it’d be impossible to pull something like that off now, but back then, I remember watching every episode of that show and thinking it was genius. Sure, it was cruel, but it was pretty damn funny. Well, that show was created by “Bachelor” creator Mike Fleiss. However, this was brought to my attention last week so I figured I’d share it with you since I’m guessing none of you were aware. I certainly wasn’t. At one point during filming of “Superstar USA”, because it was basically one giant prank, Fleiss had to tell the studio audience to cheer wildly for these contestants or else they’d realize something was up. So how did he get them to do that? He told the audience that all the singers were terminally ill patients and this was part of the “One Wish Foundation,” a made up charity, which obviously was a knock off of Make-a-Wish. So there you have it ladies and gentleman, anyone who ever doubts the depths that Fleiss will sink to on this show to create drama all now are aware he once admitted to staging a fake singing competition by making the paid audience members believe everyone they were cheering for were terminally ill patients. A wonderful human being.

And finally, all those playing Powerball tonight with a 1 in 292 million chance of winning, if any local news team comes to the liquor store where you’re buying your tickets to interview you, be sure to drop this on them when they ask what you’ll do if you win: