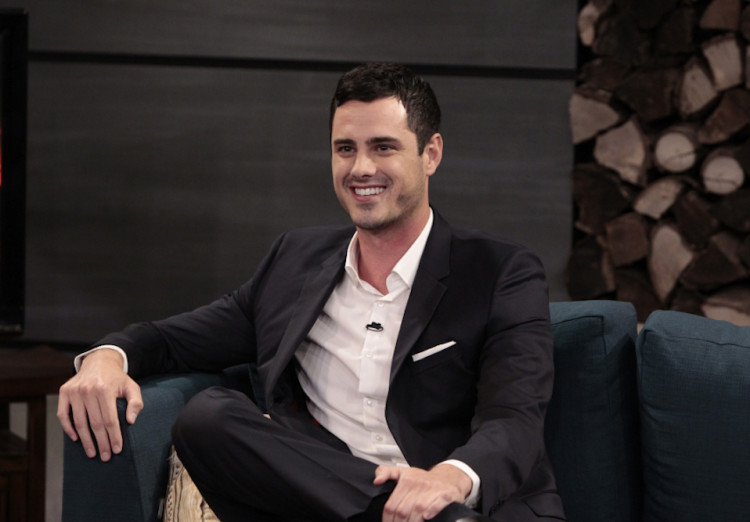 So one of the questions you’ll see this week in “Reader Emails” is in regards to something I asked in yesterday’s column regarding the last time a black girl got a 1-on-1. I couldn’t remember off the top of my head who it was, but plenty of you emailed to remind me that it was Leslie Hughes from Seasn’s season that got the “Pretty Woman” date, but never got a rose and he sent her home. Totally slipped my mind. A couple weeks ago when I asked for stats on the ages of contestants, two people had MS Excel Spreadsheets for me within hours. So I’m trying to think of something else that maybe any readers would want to do some research on. Right now, I can’t think of anything in particular, but I’ll open it up to you. If someone wants to break something down season-by-season that they think would be interesting to note, by all means, have at it. If it’s good enough and I think the audience would like it, I’d absolutely post it. No hurry, I’m just throwing it out there. Any effort would be appreciated.

Interesting piece yesterday on Slate.com on how the “Bachelor” decides on the contestants jobs we see on the screen. For years I’ve told you that this is a storyline and it’s not their actual jobs. They’re just trying to get a rise out of the audience. That story yesterday sheds some light on exactly what the method behind their madness is, interviewing two former contestants, Kelly Travis and JJ O’Brien, along with former producer, Jason Carbone (again, no relation). So those that freak out every season over why do they have such stupid jobs, I suggest you read that article.

Nell Kalter has your RHOBH recap up now to view. What’s Brandi been up to this season? Do they reference her taking time off to go film “Famously Single” for E!? When is that airing by the way? I mean, I can’t tell you how many people have been clamoring to see when Josh Murray will be back on TV. I must’ve gotten ones of emails about it.

Here are your deleted scenes from this past week’s episode:

Ben sends the girls who lost the soccer game some ice cream (well, the producers did):