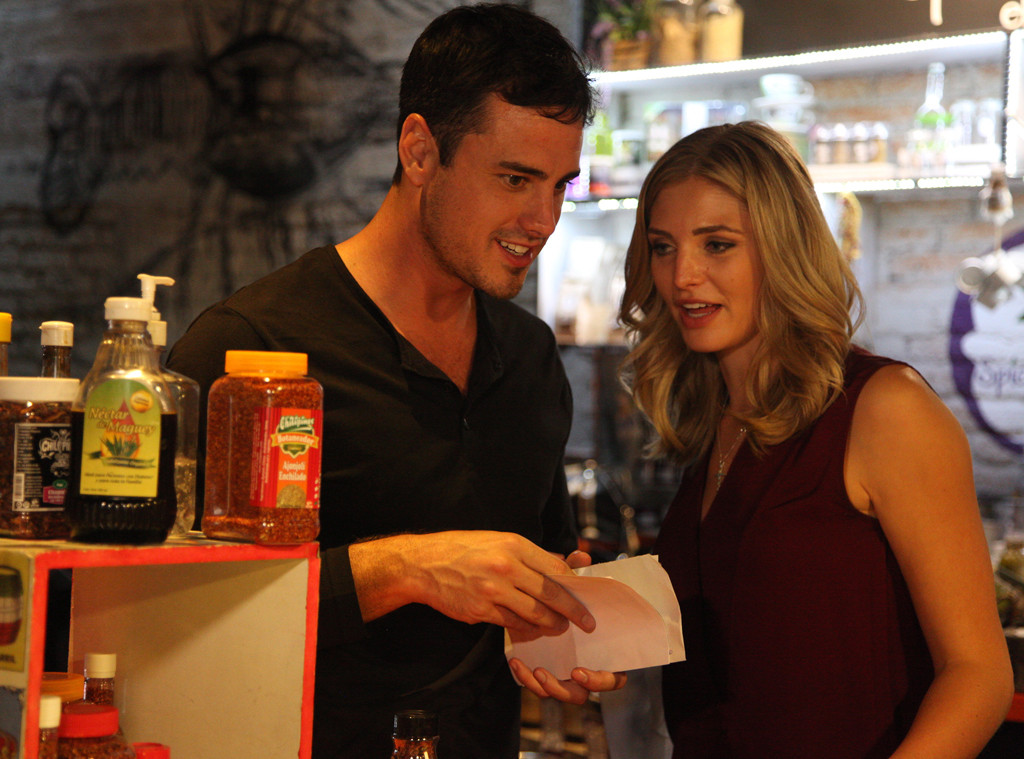 Well, to say the last week was the toughest of my life would be an understatement. It was awful. I don’t think I’ll ever stop grieving in some way over Maddie for as long as I live. Yesterday I had to pick up her ashes and that certainly wasn’t easy. Right now, I’m just taking it day by day, with some days being better than others. Thank you to everyone who took the time to send an email, leave a message on my FB Fan Page, or even leave a comment on my website. Yes, for the first time in forever, I actually read the comments on the site because I figured there wouldn’t be any that had to do with the show. Over 1,500 messages total if you add all those up. I read as many as I could, but have all of them saved. It got a little overwhelming there for a bit, so I would just hit save. Impossible to respond to everyone, but just know that I sincerely appreciate everyone who contacted me some time in this past week to offer their condolences on Maddie’s passing. Really showed how much she was loved by everyone and that made me feel better. It will never be easy to not have her around anymore, but as the days/weeks/months go by, I’m sure it will slowly get better.

One thing that I can’t thank some of you enough for was any donations that were made in Maddie’s name. I never asked for any, but I was definitely notified that some of you did. Whether it was to your local shelter, the Frisco Humane Society, or wherever you donated, I was told about it. So again, thank you very much. If this is something that any of you are interested in doing, by all means, it would be much appreciated. Any donations you want to make in Maddie’s name are obviously strictly up to you, but the two places that had the most impact on Maddie’s life were:

If you were to be so kind as to donate, those would be the two places I’d say would be most appropriate in regards to Maddie. For those that don’t follow me on Twitter, I will let you know that I did stay with Maddie until her very last breath last Tuesday. Hardest thing I’ve ever done, but it was definitely the right thing to do. And I attribute a lot of that decision to many of you who contacted me after last week’s column went up and suggested I do so. I could tell that many of you had gone through this yourselves, and after the fact, I do agree that it was the right thing to do and I suggest anyone in the future who has to do this also please be with your dog til the end. She knew I was there. As difficult as it was, definitely a moment with Maddie that I won’t soon forget. I know I’m repeating myself, but again, a huge thank you to everyone who contacted me in the last week with any sort of text, email, or comment. Much appreciated.

Really no easy way to transition back into the “Bachelor” world, but we must so lets just do it. There will be a few things that are a week old that I’m getting to now, including some “Reader Emails” tomorrow, and I will reference some things on occasion in today’s column that happened in the Las Vegas episode, but for the most part, I’ll try not to backtrack too much. Don’t be afraid to jump right back in to your “Bachelor” emails and “Dr. Reality Steve” emails this week. The show must go on. This is my job and I’m back doing it as best as I can. Nothing will change as far as I can see, although I might need another week or two off before jumping back into the live video chats again. That was something as I explained which Maddie loved being a part of. I don’t know if I’m ready to do one this Thursday. I’ll let you know. But recaps Tuesday, “Reader Emails” Wednesday, and “Dr. Reality Steve” Thursday’s are back on starting today, so lets go.

Did you catch SNL two weeks ago when Ronda Rousey hosted and they spoofed “The Bachelor” again? They did it last season when Blake Shelton hosted, which was kind of an overall shot at the franchise. This past one seemed to be more specific to this season in a skit called “Bland Man.” Here it is if you missed it:

I mean, I may not be the sharpest knife in the drawer, but that seemed to be clear shots at Ben (Mr. Bland), Amanda (single mom), Jubilee (the black girl), Lace (the unstable one), and a few others no?

Obviously Olivia continues to be the focal point of this show and in case you missed it, something happened last week in regards to her and Sharleen that is worth noting. In Sharleen’s recap of the show, she actually relayed a text conversation she had with Olivia where Olivia pointed out the editing in the show – namely that she wasn’t the last person to receive a rose like it showed, and that the conversation shown between her and Ben (the cankles conversation) was completely chopped up. Sharleen was then asked to remove that conversation from her blog by producers, which she did. Why? Well it’s fairly obvious. Olivia’s depiction of her edit is 100% going against the narrative that the show is trying to sell to America, so of course they don’t want her talking, so they’ll muzzle her when they can. I get into this more on page 5 today, but for those that missed it, that’s what happened with Olivia’s statement in Sharleen’s blog last week.

Ratings are in from last night, and they were a tick down from last week’s. Since I didn’t post last week’s, here’s the comparison:

The good thing is “Bachelor: Live” is over and we never have to see that hideous show again this season. Really, did we need 4 different people on that couch last night giving us their opinions on the show? Whatever. RIP “Bachelor: Live.” You won’t be missed.

Nell Kalter has your Vanderpump Rules recap now up to check out. I told Nell to take last week off due to the circumstances surrounding Maddie, but she’s back this week and forever and ever until these shows come to an end, which I believe is around the year 2043. By the way, how’s this RH of Potomac show doing? Same ol’ same ol’? Or are these women just as big of hot messes as the previous franchises?

“Operation Freak Out” happened last night during the waning moments of “Bachelor: Live” when they showed a clip of Ben at the final rose ceremony, teasing that he told both women he loved them and made you think something major goes down. Sorry to tell ya’, but it’s more of the “Bachelor” hype machine in overdrive. Nothing that was shown in that clip changes the ending in any way, shape, or form. It’s still the same as was reported here back in November, and this is just another way to get people talking, or get people to think Ben does something crazy at the end. He doesn’t. End of story. Sorry that clip got a lot of you all worked up.

A week late but the Tanner and Jade wedding happened last Sunday at the St. Regis Hotel in Monarch Beach, as reported here first. It will be part of a special 2 hour episode of The Bachelor at 20: A Celebration of Love airing on Sunday night the 14th, Valentine’s Day. Considering Tanner and Jade’s wedding isn’t in the title of the show, I wouldn’t expect the wedding to be the major focus of the show. Certainly looks like it’ll be more of a retrospective of 20 seasons of the show, interviewing a ton of former contestants, couples, showing clips from previous seasons, etc all while Tanner and Jade’s wedding is the backdrop. So definitely not the treatment that the other “Bachelor/ette” wedding have had, that’s for sure.

I guess one of the more interesting things to come out of the wedding though is that Ashley Salter is pregnant. She was in attendance at the wedding and those there told US Weekly she was definitely showing. Yet Ashley has yet to acknowledge it on any of her social media accounts, even though her fiancé did. Just weird all around. So in case you’re scoring at home, Ashley left BIP 2 filming in June, was engaged to her college boyfriend by September, and now is due with their baby in the next couple months. You do the math. And oh yeah, Erica Rose is pregnant too to a guy she started dating in November and the due date is September of this year. Again, you do the math.

It’s Olivia versus the world as we know it. Whose side are you on? Answer in the poll question: