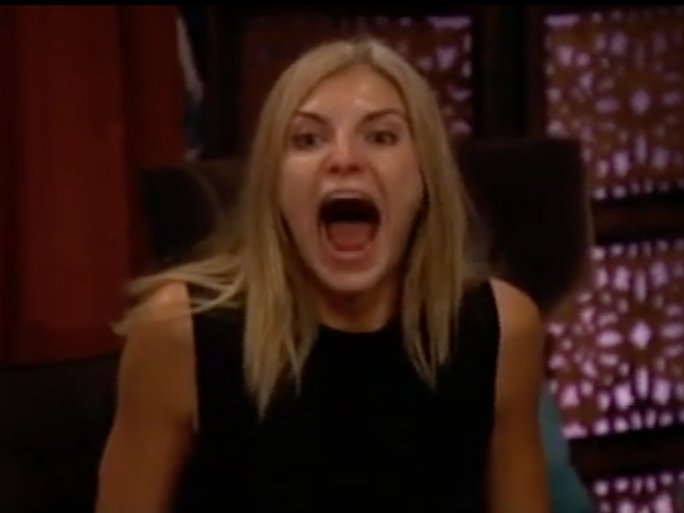 Settling back into the daily routine after last week, as of right now, I think I’ll be good to go tomorrow night for the live video chat. Yeah, it’ll suck without Maddie anymore and feel a little different just knowing she’s not here, but I’m pretty sure I can get through it. Again thank you to everyone who continues to email and/or donate on Maddie’s behalf. It’s definitely been a weird feeling around my house. I was telling a couple friends this but when you have a daily routine for almost 8 years, and suddenly it’s take away, it’s just a bizarre feeling. Like, every time I have to leave my house for something recently, I always had to make sure my mouse pad was put up higher on my desk (because she was starting to eat it), my remotes were put up on the counter (eating those too), close all bathroom doors (she liked getting in the trash), and I let her out in the backyard. Had to do that every time before I left my house. And now right before I leave, I immediately start thinking I have to do that stuff until I realize…I don’t. I can just get up and leave now. There’s no other way to describe it other than it’s just weird. But it’s getting better. I just still miss the hell out of her.

Don’t forget to get your “Dr. Reality Steve” emails in for tomorrow. We’re carrying over 2 weeks of emails, but there still aren’t that many. The doctor is in. He’s here to help. Ask anything you want.

Since Ben and Chris Harrison weren’t prompt enough yesterday to have their blogs up by the time I posted my column, here they are today. Ben’s blog is once again a whole lot of nothing, whereas Chris Harrison’s blog offers up an even bigger pile of crap. Look, I know they’re not going to give anything away in these things, but it’d be nice once in a while to get some insight. Ben kinda does, but Chris just basically recaps what we see which is a complete waste of space. Have an opinion, make a joke, give some insight – SOMETHING.

Someone who does do all of those things is our RHOBH recapper Nell Kalter with her recap up now to view. Nell tells me that RH of Potomac is just as craptacular as all the other franchises, with women who are just as stuck up and snobby as the others. Gee, I didn’t think that was possible. Apparently it is.

There’s a woman named Molly Hawkey who has done something interesting in parodying the “Bachelor” this season. She actually films around a 3 minute video every week where she incorporates herself into the show as one of the contestants even though, well, she isn’t. Impressive that she turns it around so quickly since these go up every Tuesday. I mean, just look at her video from yesterday. Goes and films at LAX, then out in the desert somewhere and turns it around in 24 hrs. Not bad. I’ll start including these every week on page 1 of “Reader Emails.”

As for your deleted scenes this this week, here are a couple that are up on ABC’s site: