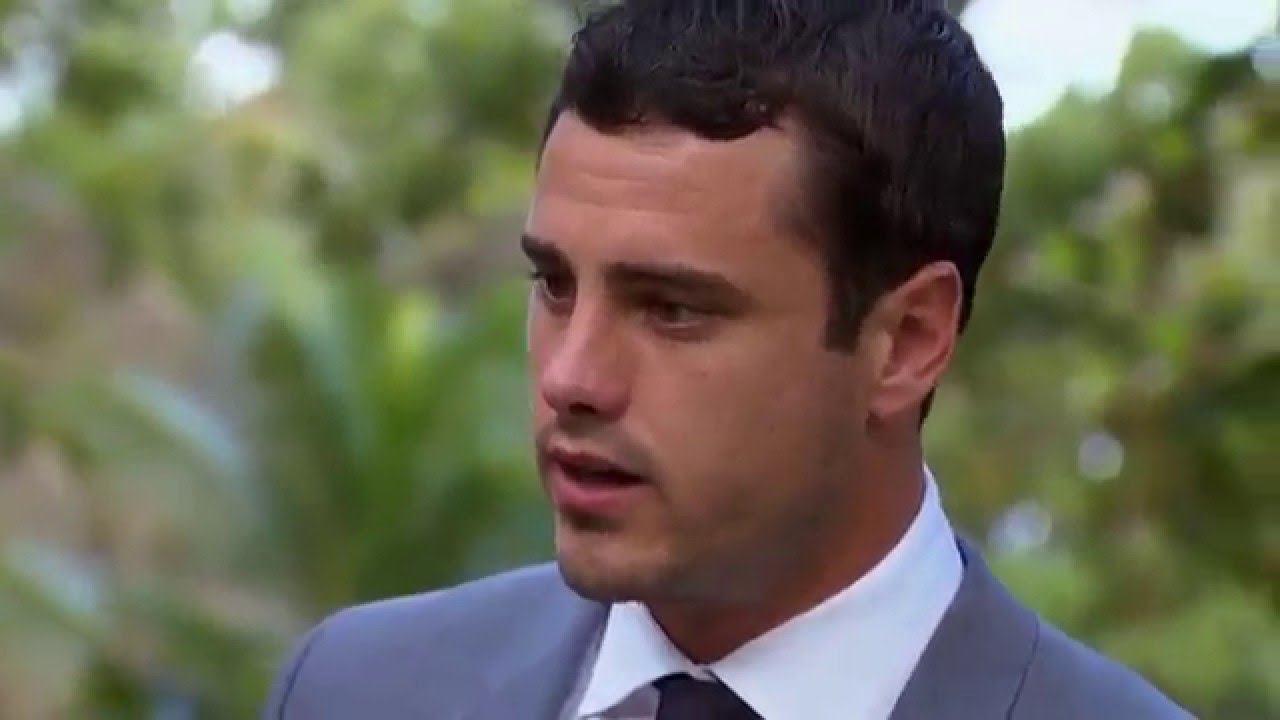 So yesterday I threw out a poll question of whether or not you still believed the spoiler based on the season ending promo that aired Monday night trying to get people to believe that something crazy happens at the end. As of this posting, it’s running about 86%-14% in favor of people believing the spoiler still. Good. Means I have faith in my readers. Well, except 14% of you. You’re misguided and easily manipulated apparently ha ha. Whatever the case, they are really focusing on this ending in the tabloids, as we’re a month away from the finale, so every Wednesday from here through the rest of the season (the day the tabloids hits stands), you will see all sorts of stories regarding Ben, his final ladies, and every misdirection you can think of. Just be prepared for it. I know I’m more or less putting this out as a public service announcement so I don’t constantly get, “Hey, did you see so-and-so’s story this week about Ben and Lauren? Is it true” emails, but I know I will. Just keep that in mind before sending those emails the next month.

One thing about the manipulation in this show got me thinking about my days in radio. Now, even though I never did FM radio, I’m aware of how it works and the manipulation even they pull off to suck in their audience. Perfect example comes to mind. And unfortunately, this is going to be a “spoiler” for a lot of you since I know most you buy this crap. You know how on FM morning shows they’ll do that “War of the Roses” bit? On Seacrest’s radio show, it’s called “Ryan’s Roses” where they have a woman on the phone who thinks her bf/husband is cheating on her, so she’ll call the station and get the station to pretend to be a flower company, call her bf/husband and tell him he’s won a free dozen roses and ask who he’d like to send them to, and ultimately the guy ends up sending them to someone not his gf/wife, the wife then butts in on the call, starts f-bombing him, and everyone has a good laugh. We’ve all heard this on morning radio, haven’t we? If not, here’s an example of a “Ryan’s Roses” call from 2011:

Hilarious right? Ummmmm, all fake. All of it. Every station in every city across America that does this bit – it’s fake. It’s one of the oldest radio tricks out there. The woman that calls is an employee of the station, or a friend of the show, etc. And so is the bf/husband. I hate to burst your bubble, but whatever city you’re in, if you’ve heard this on your station, none of it is real. Everyone is acting. It’s just a morning show bit meant to entertain. “But Steve, what about…” Fake. “But did you hear her voice, she was so pissed…” Fake. She’s acting. As is he. Anyway, hope I didn’t ruin your morning, but I know that so many people think those rose pranks are real, I thought I’d fill you in on the joke. It’s all scripted and fake. Sorry.

Lets not forget to catch up with Molly Hawkey’s journey as she continues to insist she’s a contestant on this season of the “Bachelor.” Lets hope she finds love…

Get your “Dr. Reality Steve” emails in for tomorrow. Big day ahead, I can feel it. The doctor has a lot to say. I think.

And finally, Nell Kalter’s RHOBH recap is up for your viewing. Has Brandi shown up yet? Please tell me she has and started being the hot mess we all know and lover her as?