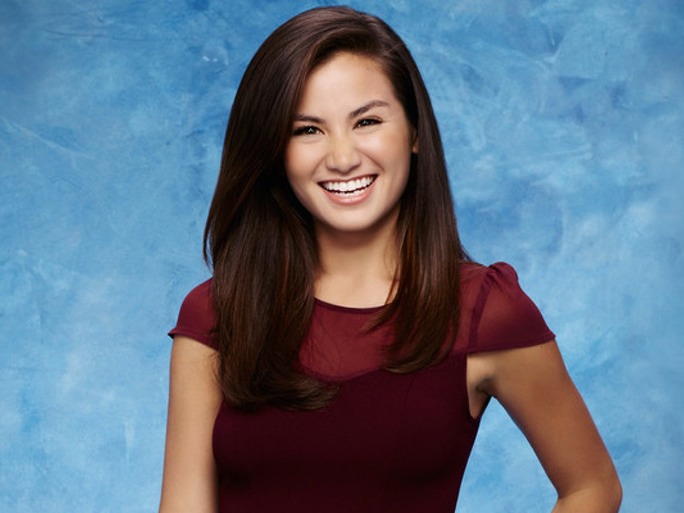 Yesterday I probably got 10 emails about a faulty ad on the page that was appearing then disappearing, and causing the page to move up and down. That issue has been resolved as the ad was removed. I know there have been people throughout the course of the season who’ve emailed me regarding the invasive ads, or the pop ups about winning an Iphone etc. I’ve gotten them on occasion as well. Just know I’m doing what I can on my end to take care of this. It has nothing to do with “I just need to make money,” it has to do with finding the right advertising partners, where to place them, how will they help the site, etc. This isn’t something that can be resolved in a matter of minutes. We’re constantly bringing new advertisers on board, trying new things out, seeing what works and doesn’t work, etc. So don’t think your emails and requests are being ignored. They’re not. It’s just during the season it’s tough to make wholesale changes. We’re gonna try stuff starting next week that should give us a better idea going forward. Yes, this site is my income. And there is a balance there between making money, but also giving the readers a good experience. We’re constantly trying to find that balance.

Sometimes advertisers come to us and promise us the world with great CPM’s, net 30 pay, and their company is the greatest thing ever. Then a week in, we realize their ad is the one causing pop ups and redirects and they’re taken down. We’re always dealing with third party advertisers and that’s where things can get tricky. I don’t have any private advertising on the site. It’s all through ad networks. If I could get some, that would alleviate most of the problems. It’s just not easy to do. I work through ad networks. Sometimes these ad networks can’t control the redirects that are sneaking into their coding. This is all very techy stuff that’s probably going over most of your heads as it does mine most of the time. Just know we are constantly dealing with this, constantly trying to find the right partners that balance making money on the site while also giving the readers the best experience possible. The best thing I can say is bear with us and we will figure it out. In the meantime, if you get redirected or a pop up, the best thing you can do is take a screen shot of it because that’s our only hope in possibly tracing where it came from. Also, what device you’re viewing it on, what page it happened on, how many times, etc. Those are all things that can be helpful. Thanks for being patient. We’ll get to the bottom of it soon. It’s very frustrating at times but know we’re working on it.

Nell Kalter’s RHOBH recap is up now for your viewing pleasure. She writes funny things so you should probably go read it if you follow this show. Or, even if you don’t, read it anyway. It’s a hoot and a half.

Did you see Chris Soules was on Oprah’s show recently? Yeah, I couldn’t believe it either. It was for a “Where Are They Now?” segment. Huh? Where is Chris now? Oh, I don’t know, just turn on your TV. I’m sure you’ll find him on there somewhere. I was at the gym last week on the treadmill in the middle of the day and I saw Chris in overalls and no shirt on the Meredith Viera show. So yeah, he ain’t hard to find. This was a clip from Oprah’s show:

He almost wasn’t the “Bachelor?” Yeah right. Of course when they asked him the day he got dumped by Andi he didn’t want to do it. I’m sure nobody does at that point because you’ve just been through such a whirlwind. Not to mention, they pretty much ask everyone at that point what they’d think of being the “Bachelor,” so that’s nothing new. But a huge thank you to Oprah for informing us on where Chris has been in the last two years, even though he’s been anywhere and everywhere a camera has been.