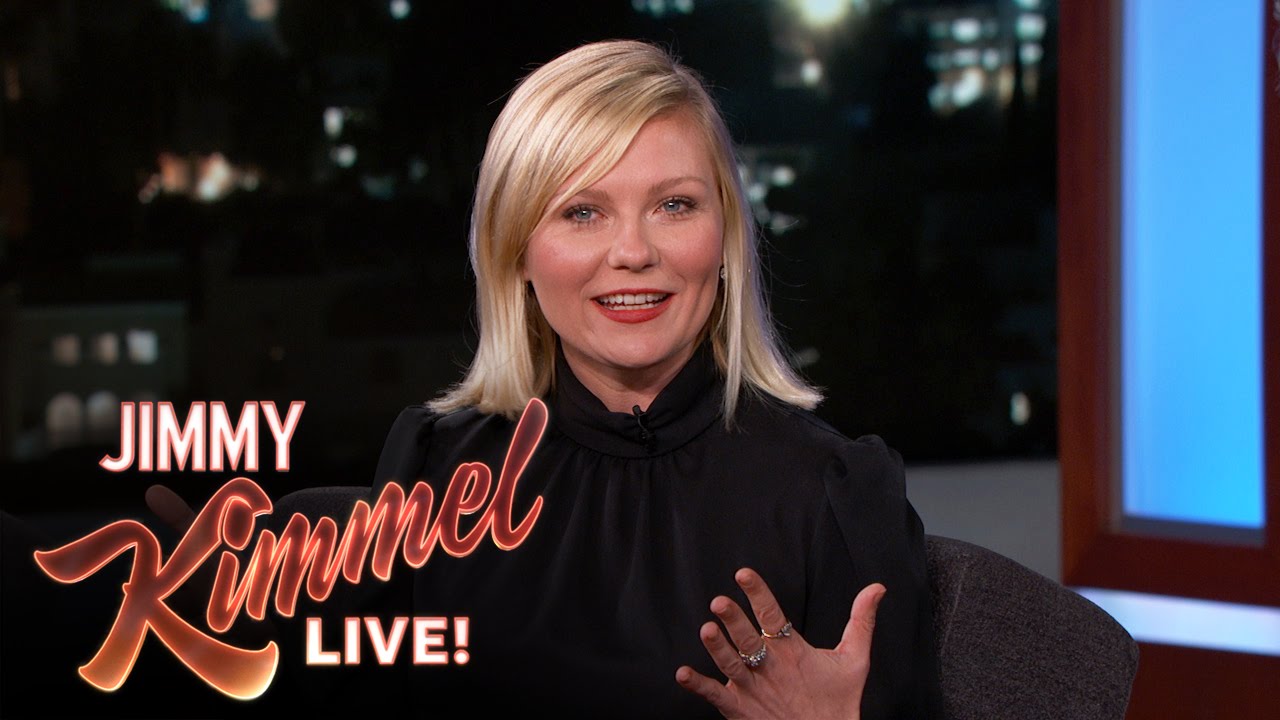 Man, I had no idea Nemacolin was such a popular place. No kidding I’ve probably had at least 10 people email me since yesterday filling me in on it. Apparently Harry Styles stayed there. So did Brad and Angelina. So from what I’m being told, there are 4 different places you can stay on the property, and there is currently construction going on at The Chateau which is where it looks like cast and crew will be staying. There is major construction being done to the entrance and supposedly that’s for the “Bachelorette” filming at the end of the month. Well, good to know. Granted, I don’t know how many of the dates out there will be out in the open, but if there are any, I’m sure readers will get pictures. I have no idea if the Kennywood date is happening, I was just told that was one location being scouted. But there seems to a be a lot of things to do at Nemacolin, so I wouldn’t be surprised if Kennywood got scrapped. We’ll see. But it certainly looks like Nemacolin will be episode 4 after, I’m assuming, the first three episodes in LA which has been standard. I’m hearing other locations this season now, but trying to get a more solid confirmation on them. These are all out of the country.

Nell Kalter has your RHOBH recap up for your viewing. I believe only 421 more episodes and this season is done. Something like that.

Also, don’t forget to get your “Dr. Reality Steve” questions in for the final edition of the season. If you have any questions during the off season that you would like my advice on, feel free to email me and I’ll get back to you as soon as I can. But just know it wouldn’t be for print.

Here’s an article written yesterday talking about the popularity of the “Bachelor” and why people watch. The writer called me yesterday and I chimed in a few of my thoughts on the phenomenon that is this show.

She finally did it. Molly Hawkey made it to the final rose ceremony with Ben, and it was heavenly. Literally. Check out her final installment this season:

And finally, I didn’t see this last night but a couple tweets and emails alerted me to it. Kirsten Dunst apparently reads this site for spoilers. Well good on you Kirsten. Like I’ve said 1,000 times, Kirsten Dunst is the greatest actress of my time. Maybe of all time.