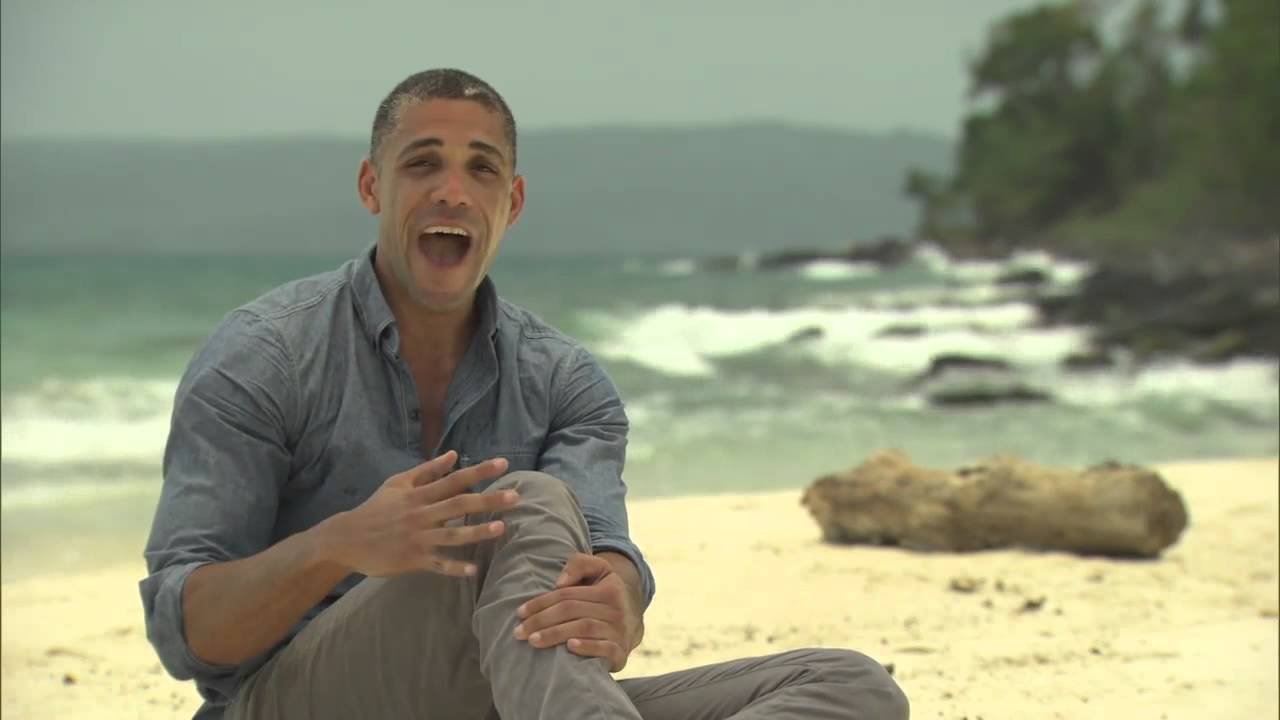 In case some of you haven’t noticed, things have been working 100 times better on the site since we went to mobile friendly at the beginning of the week. Yesterday, we changed things up on desktop as well, so everything should be running smoothly. Obviously glitches will happen here and there, but with essentially all new advertising, and no more ads from questionable networks, I think the days of redirects and pop ups are done. Yes, there are ads in middle of the column, but find me any entertainment site that doesn’t nowadays. The pop ups were a way to keep the site afloat and make money, but I realize at times it dragged down the reading experience. The redirects were not fun either, or pages constantly being reloaded. I get it. But for a while, there wasn’t much I could do. Now the problem looks to be fixed. I think it runs perfectly fine on mobile/tablet, it looks better, and there definitely doesn’t seem to be as many issues with it as it was before. If you are experiencing anything, by all means let me know, but judging by the lack of complaints this week, it looks like things are headed in the right direction. We’ll always be tinkering and playing with it here and there, but your reading experience should be waaaaaaay better than it was before. Please let me know if it isn’t.

-JoJo did a little quick interview that was shown on GMA this morning talking about her journey. Very generic, very coached, and says nothing that any other lead wouldn’t say this early on. For as much as Fleiss is tweeting about the show this season, again, he’s not revealing anything. Saying JoJo is taking this seriously and having a great time? Really? That’s a spoiler? All he’s doing is keeping people’s interest during the offseason (which in turn is only helping me), but really offering nothing substantial at all.

-Former “Bachelorette” and “Bachelor Pad” contestant Reid Rosenthal is now on a new TLC show Say Yes to the Address. I couldn’t tell if this is a show he’ll be on every week, or if he’s just appearing on this episode because it’s his buddy who’s looking for a house. I guess we’ll see. Remember how bad Reid was on “Bachelor Pad.” He was not good at playing the game. That went unnoticed. It was actually kinda funny. When Ed Swiderski is the brains behind your alliance, you know you’re in trouble.

-There was a mini FNL reunion that happened recently and I’m kinda freaking out. Why wasn’t I invited to this? And when are Miss Tami and Tyra going to get their own spinoff? I mean, who wouldn’t watch that? Count me in. I wonder what’s become of Tyra’s life after she went to UT. My guess is she started sleeping with the quarterback, got pregnant shortly after college, and now is a stay at home mom while he struggles as a third string NFL quarterback, you know, like most UT QB greats. The list goes on.

-There was also another nostalgic reunion recently that you may have missed. Lauren Conrad reunited with a couple originals co-stars from Laguna Beach, Trey and Dieter, during the launch of her party planning book. Who in a million years when they were watching Laguna Beach back in the day thought that Lauren would become what she has? I sure didn’t. And then to see the other end of the spectrum and what Heidi turned herself into, of course there’s jealousy on Heidi’s end. She’s a laughingstock and has been for years.

-Last week, Britney got accused of photo shopping her body when she took that pic of her laying poolside that I linked to here on this site. So not to be outdone, Britney took an ab selfie in the mirror to shut all the haters up. She’s a national treasure this one. It’s so funny to look back at the career arc of Britney. When she was going through her Federline-shaving-her-head phase, I honestly thought she’d never make it. I’m glad you did Britney. We all need Britney around.

-Conan O’Brien and Seth Meyers both paid tribute to Gary Shandling last night during their monologues. Check it out in case you missed it. I never saw one episode of the “Larry Sanders Show,” nor was I ever a huge Shandling buff, but I’m aware of what a huge influence he was in the comedy world. So for that, we should all be grateful.

-The Spice Girls are reuniting for a 20th Anniversary Reunion Tour. Wait, all of them? I thought like one of them was a total outcast and they hate her? And Posh isn’t above all this? Maybe I should actually read the story (Ok, reading now). Just as I figured. Victoria Beckham wants no part of this.

-This week’s Survivor castoff Peter, aka Barack Obama’s long lost brother, spoke to the media about his ouster. So yet again, the show made it seem like it was a surprise, yet the contestant who was eliminated knew before Tribal Council it was going to be him. This happens quite a bit on this show. Tricky editing.

-For those who aren’t nerding out yet, you might wanna start. The “Star Wars: Force Awakens” DVD comes out next week, and yes, mine was pre-ordered on Amazon, ooooohhhhhh, about 2 months ago. We’re getting clips now of deleted scenes that are all kinds of good, like when Kylo Ren hopped on the Millenium Falcon. The more I’ve read about this movie and remember seeing, the more I realize how much better the reboot of the franchise has been. I’m all in on the sequels and even the more prequels coming. Yay for Disney for re-energizing this franchise.

-We’re only weeks away from the “American Idol” finale, even though it basically just started. That’s what happens when you rush through a season because your ratings are dwindling. Anyway, Ryan Seacrest gave us 6 secrets about his time on the show that, shall we say, aren’t really that much of a secret. In fact, they’re really not all that interesting either. But hey, if you’re an Idol follower like me and have been for years, maybe you’ll enjoy them.