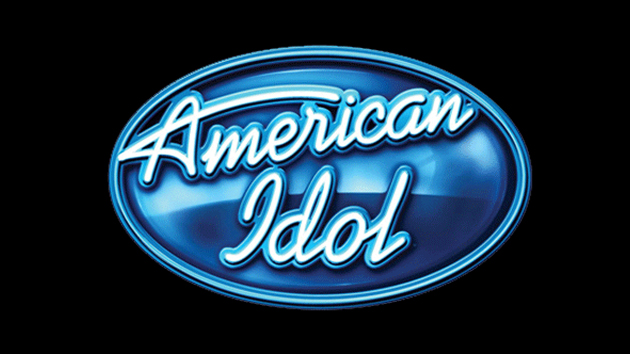 The end is here. “American Idol” ends its 15 year run tonight with a 2 hr finale crowning it’s final champion that I couldn’t be less interested in. Hey, nothing against La’Porsha or Trent, as they’re both good possibly great singers, but considering this season seemed like it was on fast forward for the last 3 months, I’m just not nearly invested in these people and this show than I was in years past. In it’s prime, this show revolutionized reality TV competitions as we know it. Just watching back Tuesday’s Idol retrospective, you forget how big this show was in the early 2000’s. Massive. Bigger than anything on television by a long shot. I don’t think we’ll ever see a phenomenon like this on television again. Mostly because people have too many options now. Outside of sporting events, no show gets 30 million viewers a week consistently. Hell, no show gets 20 million a week consistently, which shows how powerful Idol was. But yeah, it’s just not the same anymore. Then again, creators have already said this probably isn’t the last we’ll see of it and it will eventually come back with a completely new makeover, so maybe we shouldn’t be as sad when it goes off the air tonight. Regardless, I’ll be watching and thanks for the memories Idol.

-I hope you’re all sitting down for this. You ready? Ok. “Kocktails with Khloe” has been cancelled after 14 episodes. First off, I had no idea this was even still on the air. Secondly, I didn’t even know what channel it was on. Just goes to show that not everything the Kardashian clan does turns to gold. They’ve had a few failures in that household. Considering Khloe’s hosting skills we saw on “X Factor” for that one season, this was doomed to fail.

-Speaking of the Kardashians, looks like Rob has hired a new trainer to help him lose weight before his wedding. Who’d he go with? Tim Grover? Harley Pasternak? Nope. He chose his fiancé to train him – Blac Chyna. Seriously, lets stop this charade. I highly doubt these two are ever getting married. And if they do, it’s strictly to rebuild his image, they’ll get their own “newlywed” type show, and divorce shortly thereafter.

-Not sure if you ever saw “Neighbors,” but it was pretty damn funny. Well, the NSFW trailer for “Neighbors 2” is out. I’m in.

-Heidi Montag might be a raging alcoholic. Either that, or getting schmammered at 9 in the morning is normal for her. Either way, things don’t look so rosy for Heidi right about now. All her former reality TV “friends” are married, having babies, and seemingly are doing normal things with their lives, all while Heidi plants herself on even worse reality shows and embarrasses herself. How’s that life plan coming along?

-Nev from “Catfish” got off a little racial tweet that he has since apologized for. Yeah, probably not the smartest thing to say bud. Is “Catfish” still on the air? Like, in 2016, people are still meeting random strangers through the computer and being fooled? After season 1, you wouldn’t think people would be stupid enough to meet people in person that they’ve been talking to for years online without ever seeing.

-And finally, the Star Wars nerds got a little boner this morning when the first trailers for “Rogue One” was released. For those out of the loop, Disney is now milking this franchise for everything and creating one-offs of the “Star Wars” franchise in every year that they aren’t releasing an actual “Star Wars” film. “Rogue One” is basically a prequel to the first “Star Wars: A New Hope.” First as in the first one ever released in theaters, not the first one in the chapters that were those crappy prequels with Jar Jar Binks. Basically, those should be wiped off the records and lets just pretend they didn’t exist. Here’s the “Rogue One” trailer: