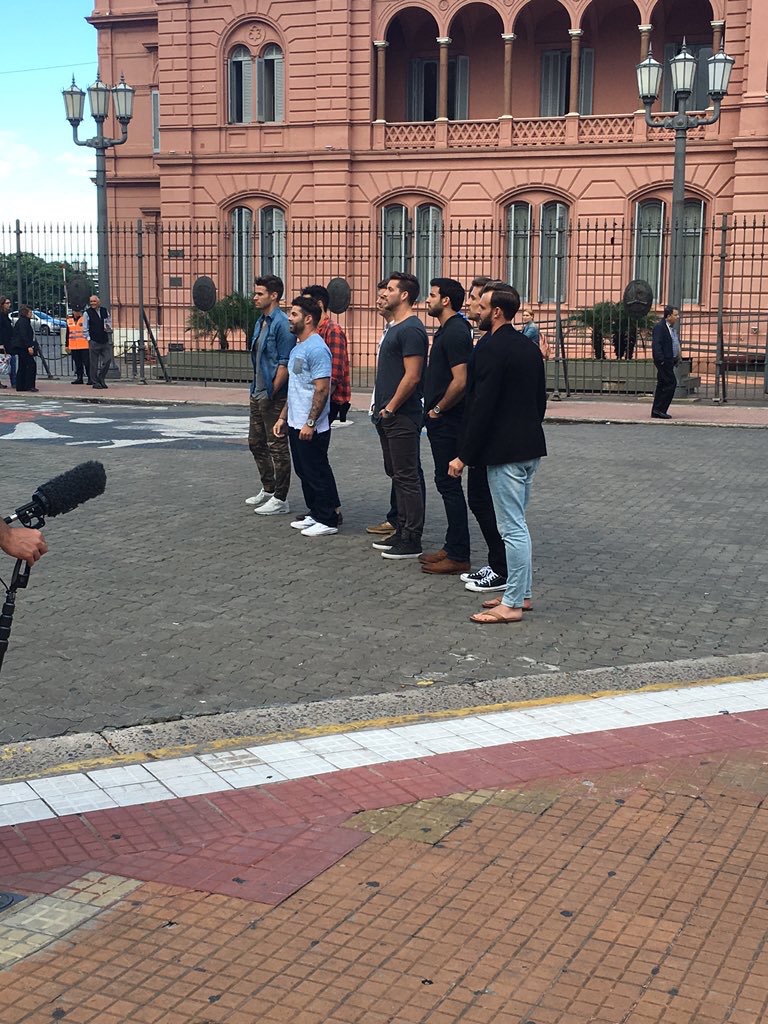 Those who have been reading this site for at least 5 years now know that back in 2011, I began supporting a local charity here in Dallas called Emily’s Smile Boxes. I met Emily Lites, then 10 years old, at a charity event we were both a part of. She had started this charity for her brother Jude, who had suffered a stroke in the womb, and was blind, had Cerebral Palsy and epilepsy ever since 3 months. Not to mention constant seizures every day. Having spent a ton of time in the hospital with him and realizing how depressing hospitals can be, she started Emily’s Smile Boxes, which are boxes she creates to deliver to kids in hospitals that have all sorts of toys, games, puzzles, etc in them to brighten their day. Over the years, I’ve attended numerous box making parties that she throws because I’ve always thought that was such a thoughtful thing for Emily to start as a 10 year old, and she has helped so many people in need who have had to suffer through hospital visits. Unfortunately this past Saturday morning, Jude passed after 7 years, 7 months, and 7 days. You can read about it here as his mother Jennifer has blogged about Jude’s story ever since he was a child. My thoughts and prayers go out to Jennifer, Mike, and Emily on their loss. Please take the time to donate to them in their time of need.

No real easy transition from something like that, but if you were following my Twitter feed over the weekend, you saw me retweet someone who had tweeted at me to let me know filming had moved to Buenos Aires, Argentina…

So in case you’re scoring at home, Mike Fleiss lied when 2 weeks after filming started, he sent out this tweet on March 31st…

Only 8 guys remain. I'd say JoJo is really into 5-6 of them… #TheBachelorette

That was the day of the rose ceremony in Pennsylvania. No, they weren’t down to 8 when they left PA. They are down to 8 now in Buenos Aries, which is episode 6. I’m assuming two will be eliminated in Buenos Aires and 2 will go home at their next location episode 7 (which I believe to be Thailand), and then we’ll be set with your final 4 for hometown dates. Looks like we’ll be having two 2-on-1 dates this season, as apparently that’s what Chris told the group of guys when they were standing there next to Casa Rosada, the presidential house.

Of these 8 guys left, I’ve given you three of them so far: Luke Pell, James Taylor, and Jordan Rodgers (Luke is in the camo pants, James is kinda hidden behind the guy in the middle, and Jordan is the one with the Converse Chuck Taylor shoes with the white laces). Four of the other guys I’ve gotten confirmed and have their bios ready to go, but there’s one guy in that picture I’m still not 100% about. Once I get him, I’ll release all 8 of the guys to you, along with others who have already been eliminated. I know this is just word of mouth, but considering what I heard halfway through last season that Ben was all about Lauren, take this for what it’s worth: I’m hearing that this season is the JoJo and Jordan show, and everyone else can see it. Doesn’t mean she’ll end up with him in the end because there’s still plenty of time left and anything can happen. But lets just hope she doesn’t end up with Jordan. That will not end well for her. I wanna see how it plays out before I start getting into details regarding that in the coming weeks.

-Last night was the MTV Movie Awards, and for probably the 10th year in a row, I missed them. But if you want a little recap of what you missed, you can check it out. This show used to be worth watching. Now it’s become predictable, unbearable, and pretty much all self promotion. Basically it’s just an excuse to throw an awards show, and whatever the buzz movie is, they win most of the awards.

-Look, when Farrah Abraham is showing up on your red carpet, you know your event is at the bottom of the totem pole. You know, because Farrah’s a bottom. And a top. And judging from her sex tape, a complete freak. But hey, she’s back with her ex Simon Saran, a guy that she’s publicly trashed before. These two are totally gonna make it, I just know it.

-Probably the only good thing about the MTV Movie Awards is that it usually gives us trailers for upcoming movies. Like Kong: Skull Island, which I didn’t even know they were making another King Kong movie, but apparently they are. Lovely. We need more Kong in our lives. Because the other ones were all so great and realistic, why not throw another one in there. The realism about a giant ape (?) gorilla (?) terrorizing people is what makes it so awesome. Long live Kong.

-We also got a trailer for the new “Suicide Squad” movie. Now as much as I kind of enjoy the superhero movies, even though I haven’t seen all of them, I get totally confused as to which one is what. Like, who is the Suicide Squad? Are they DC or Marvel? Or neither? Are they gonna have another 4 movies and then each character will have their own spinoff and start showing up in other superhero movies? That’s the part that gets frustrating to me.

-Russell Crowe hosted SNL this past weekend because, you know, he’s side splitting hilarious in his movie roles, something they referenced in the monologue. Overall it was a weird, choppy show with some funny moments, but overall, probably a thumbs down. EW.com has your recap.

-Recent “Survivor” castoff Nick spoke with the media last week to talk about the blindside on Wednesday’s show. It’s still all a little bit confusing to me as to who aligned with who and who knew what when, but hey, Nick is gone, and even though Thai, Jason, and Scott have control of the super idol, they don’t have control in numbers. So it’ll be interesting to see how that all plays out. Especially now that the people who DO have the numbers are aware of the super idol and it’s powers.

-Star Wars nation geeked out yesterday when Luke posted a photo on Instagram wishing Rey a Happy Birthday. For those who aren’t up to date on your Star Wars news, that’s Mark Hamill wishing Daisy Ridley a Happy Birthday. Do you know how much the uber nerds are probably dissecting that picture trying to see if it holds any clue to the next movie? I’m sure they’re in mommy’s basement now trying to decipher it as we speak.

-A couple sports stories to end today’s post with. This first one I hope you read on an empty stomach. What would possibly encourage baseball fans to act like this is beyond me, but hey, sh** like this happens every season so I guess we shouldn’t be surprised. Check out some of this baseball fans behavior over the weekend. Lovely.

-Pablo Sandoval is an enigma. The former three time World Series winner with the Giants, and a former WS MVP as well, bolted for Boston two years ago because they offered him a fat contract. The Red Sox did this knowing full well that Pablo likes to eat. A lot. His weight is a constant topic in baseball and he even lost his starting job this season because he can’t keep his weight down. Over the weekend in a game in Toronto, Pablo’s belt had a fight with his waistline – and lost. If this doesn’t sum up Pablo Sandoval the last two years, then nothing does.