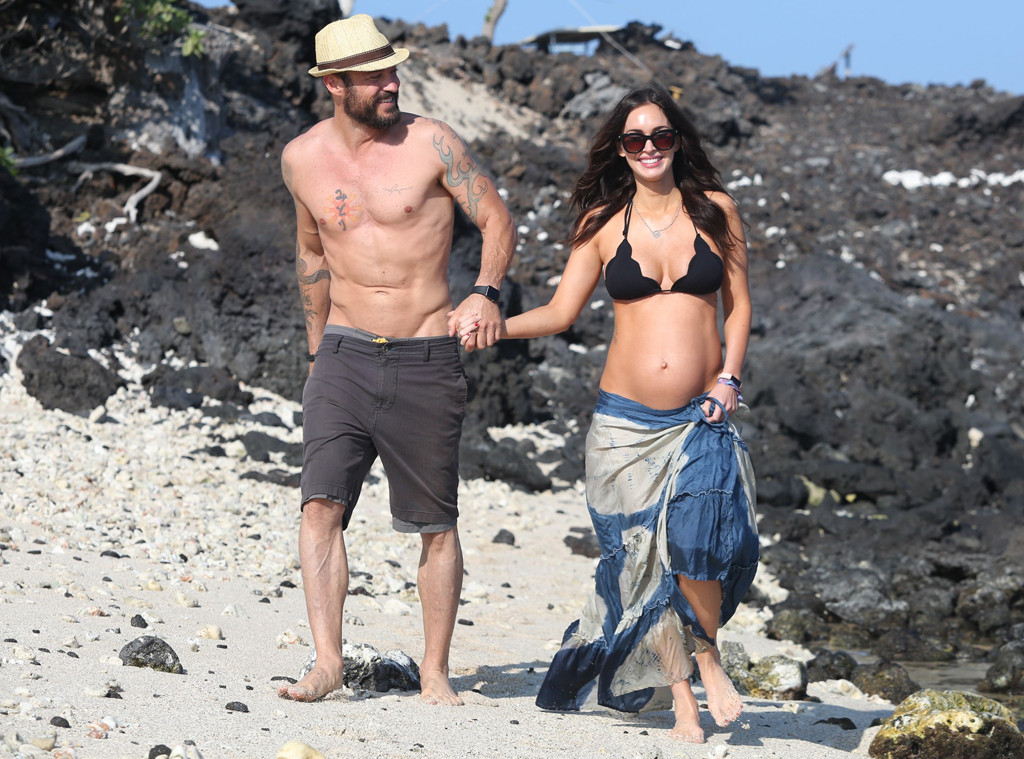 Not a whole hell of a lot of “Bachelorette” news to report. I do not know yet who was eliminated at the final four rose ceremony, then again, I usually don’t this early. As for overnights and final rose ceremony, I’m still not 100% sure. Before the season I was told three places they’d be headed this season, just didn’t know the order: Nemacolin Woodlands Resort in PA, Uruguay and Thailand. Nemacolin happened in episode 4, andUruguay happened in episode 5. Does it mean Thailand is happening as well? I don’t know. In the past I’ve been given locations before that were wrong, so it’s tough to ever give locations with certainty. That’s what I heard, so we’ll see if Thailand ends up being the place they head to now to film the ending of the show. Filming should be wrapping up anywhere between May 8th-10th. Which gives me two weeks to get everything in order and hopefully have your episode-by-episode spoilers for you. Got stuff here and there but don’t have everything filled in yet. I believe I have 23 of the 26 guys so far, even though I’ve only released 17 of them. You’ll be getting more in the coming days/weeks. Probably the most curious I’ve been to how a season plays out than I’ve ever been based on the things that I’ve been hearing. Absolutely I think JoJo will be engaged at the end of this thing because why wouldn’t she be? We’ve had a proposal at the end of 15 of the last 16 seasons (Juan Pablo being the only one who didn’t), so this will no different. But who does the proposing should be very interesting. Stay tuned.

-Nell Kalter’s RHOBH recap is now up for your viewing pleasure. I think we’re only one more reunion episode away from this season finally being over. Or has Andy Cohen scheduled another 17 part reunion episode? I don’t think it’s possible to milk a franchise any more than this guy has. But hey, he’s making money hand over fist so props to him I guess. And then when he becomes Kelly Ripa’s new co-host? Geez. He could start printing his own money.

-We have some news in the “Bachelorette” world, but this of the “older” variety. Desiree and Chris announced they are pregnant. Still the only couple since I started spoiling this show that up until the moment it happened in the finale I was wrong about the ending. That was a really weird night. Like, the whole time still thinking Brooks was making an appearance and then he didn’t. Oh well. Gotta be wrong at least once in my life, right?

-This is a couple days old but, hey, I didn’t write a column Friday, and yesterday was strictly “Bachelorette” stuff. All the single ladies, get giddy because Zac Efron and his girlfriend of two years, Sami Miro, have broken up. One question: Who’s Sami Miro? Was she the one that feeds him gallons of protein every morning and made sure he didn’t have a cheat day, like, ever? Must’ve been. Because Good God Almighty that guy doesn’t have an ounce of fat on him.

-Brandi Glanville took time out of her busy day the other day to wish ex-husband Eddie Cibrian and his wife Leann Rimes a happy anniversary. Awwwww, how nice of her. And who wouldn’t want to wish the guy who cheated on you and was caught red handed and his wife a happy anniversary? So sincere Brandi. Why don’t you and Leann just go out for tea as well? Maybe go shopping at Saks together? You know, just to make the cameras think all is good when we know you probably have a voodoo doll of her in your bedroom.

-Man, another couple breaks up? This is a shame. I really saw these two lasting forever and…wait, who the hell is Thomas Gross and when did he start dating Paris Hilton? Well whatever the case, they are no longer an item. It’s actually kind of amazing how insignificant Paris Hilton has become. I wonder if she realizes this? Time to peddle another sex tape, huh honey? Lets face it, of all the celebrity sex tapes that have been released, hers was by far the worst.

-Dr. Drew says that he’s leaving the popular Loveline radio show this week. Wow. That was a staple for a lot of us growing up and it’ll suck to see him go. However, the good news in all of this? Basically “Dr. Reality Steve” is a written continuation of Loveline so really, is it going anywhere? I think not.

-After appearing yesterday together for the first time since announcing he was leaving the show and joining “Good Morning America,” Michael Strahan announced he’ll be done with “Live!” on May 13th, which basically just fuels the rumors that have been surrounding these two. Kelly gave a love fest when she came on the air yesterday about everything that went down, everything’s great, blah blah blah blah, then it’s reported Michael’s leaving 3 months early. Sorry, you don’t need 3 months to prepare yourself for “Good Morning America.” Since I watch neither show, I don’t really have a dog in this fight, but I’ll take Kelly over Michael in this one. Career wise, this move makes no sense to me if you’re Michael. None.

-Leonardo Dicaprio is banging some new super model named Roxy Horner because Leo. And are any of us the least bit surprised that there’s supermodel named Roxy? And it just so happens that Leo is bedding her? The answers are no and no. Congrats Leo. Get as much out of it while you can Roxy, because you’ll be yesterday’s news in about 9-12 months when he moves on to the next supermodel.

-Dakota Johnson says she’s already tired of all the fake sex she has to have while filming “Fifty Shades Darker.” Yeah, I’m sure Jamie Dornan is having the same complaints to. Must really suck to be paid millions of dollars to dry hump Dakota Johnson all day long. Hey Jamie, anytime you get bored and you need me to step in, just let me know. I think one of the biggest running debates in Hollywood right now is: Is Dakota Johnson attractive? And frankly, there is no answer. There might not ever be. It’s a question I struggle with every day when I wake up in the morning.

-And finally, Megan Fox is apparently now reconsidering her divorce from Brian Austin Green, after he took her on a vacation to the place where they got married. Aaaaahhhhh, nice one David. Get all nostalgic with her to get her to change her mind. Smart man. I knew that California University education would go for something. The fact you somehow put three babies in her practically gives you a doctorate in getting chicks. Now to get her to rescind the whole “I don’t want to be married to you anymore” thing? You are a legend, my friend. Whoever thought the goofy kid who thought he was black, dancing and rapping on stage at West Beverly High would ever amount to this?