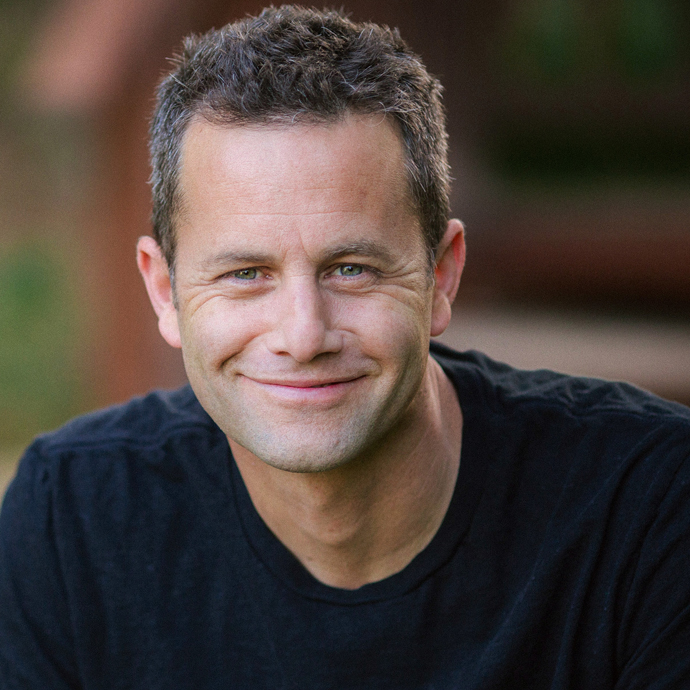 Yesterday in “Daily Links” I had posted a story of the University of Washington having to take down this poster, because some people were offended that it sends a bad message to women. So rather than just go off what I’ve been told about what college cheerleading (and professional cheerleading) is about, I went directly to someone I know was a college cheerleader and asked her what she thought of the story. This was her answer: “I mean I think it’s a good tool for incoming candidates. I don’t see how or why anyone finds that offensive. EVERY professional or college dance team follows those guidelines. Most teams even have weekly weigh ins. I was told I had to stay at 110 pounds my freshman year of college-at my first practice. There is literally nothing offensive about that. If they don’t want to follow those guidelines, don’t try out…We got nothing when it came to scholarships for the dance team. And it was literally a full time job. 6 am workouts-3x a week on top of practicing 2 hours at least 4-5 times a week. And then add on games and appearances. The only people that found it offensive were probably the non dance world people. Everyone else knows that’s pretty standard.” So that poster basically just said, “Look good.” It didn’t even go into the specifics of weekly weigh ins, and that if you are 1 or 2 lbs over what you’re supposed to be, you don’t get to cheer that week. And lets not even get started on the breastaurant craze. Next time you’re at a Hooters, or Twin Peaks, or Bone Daddy’s, or Tight Ends, ask your waitress what checklist they have to be approved for every day before they start their shift. You’d be amazed.

-Julie DiCaro, one of the two women portrayed in the “mean tweets” video that’s gone viral in the last 3 days, wrote a piece today talking in even greater detail about the abuse she’s had to deal with as a female reporter. Very strong piece. The worst part? Unless Twitter changes their Terms and Conditions to say something to the effect of any violent or hateful threats sent will, not can, WILL result in arrest and will go on your record, basically trolls like this will continue to say the worst things you can imagine and get away with it. And that’s sad.

-Kirk Cameron is at it again. He’s perfected the foot-in-mouth syndrome. Kirk had some really interesting thoughts on how wives should behave in a marriage that I’m sure will set off some group today. Nice one, Kirk. Why not just go all the way with it and say wives shouldn’t leave the kitchen and to bake you a pie? Look, the guy has been saying stupid sh** for years now. Just let him be. He’s living on another planet. It’s not like anything you say is gonna make him change his mind. If he’s that ignorant, he’s gonna stay that ignorant. I just hope that Jason Seaver grounds him when he gets home for being out too late with Boner.

-Andy Cohen came out yesterday to say he could never be Kelly Ripa’s co-host because he already has 10 jobs. Fair enough. However, that means her BFF Anderson Cooper is probably gonna get the gig, even though he says no one’s offered anything yet. That’s because Michael’s seat is still warm and they need to do this song and dance where they pretend to audition people for three months. Her next co-host will be who Kelly wants, not the network. And I’m sure she’ll want Anderson.

-The first promo for the new season of “America’s Got Talent” was released yesterday, and it has Simon Cowell being wheeled in like Hannibal Lecter. As we know, Simon is back on TV this season replacing Howard Stern. It’s been a good 5 years since we’ve seen Simon regularly, so I think I’m gonna enjoy having him back in my life. Beard and all. I wonder if he still thinks dress shirts unbuttoned down to his naval are still a good look?

-Female celebrities are always in a rush to make sure everyone sees their post baby bodies, and Kristin Cavallari is no different. Then again, when you look like that, who wouldn’t be? Man, rewind 10 years ago and whoever would’ve thought this is what Kristin’s life would be now? I’m guessing most of us figured she’d be a partying mess so screwed up by fame at an early age. You know, like Heidi Montag. But Kristin’s done well for herself. Congrats. More bikini pics please.

-No one’s ever confused Miley Cyrus for a rocket scientist, but her latest tattoo confirms it. She got a tattoo of Saturn on her arm, but when she first posted it, she thought it was Jupiter until people corrected her. Look, I don’t think anyone is going to Miley needing help with their solar system homework, so lets just leave the girl alone. She’s got enough problems as it is.

-In other weird tattoo news, Iggy Azalea let everyone know that she saved boyfriend/fiancé/future ex Nick Young once from embarrassing himself with a misspelled tattoo across his back. What’s worse: not knowing Jupiter from Saturn, or not knowing how to spell “rebel?” I think Miley has you beat Nick. You’re a moron. Then again, isn’t the tattoo artist just as dumb as Nick? Wouldn’t he have stopped at some point and said, “Uhhhh, you sure you want this?”

-Anytime any of the geeks in Star Wars land can get a leak regarding “Episode VIII” they’ll take it, no matter how small it is. Well, it happened yesterday – kind of. It’s not so much a leak as it was a little nugget. Can the average person decipher what the ramifications of those two pictures are? Of course not. But these aren’t average people. These are nerfherders living in mommy’s basement who think that the force is a real thing. The movie doesn’t come out for another 18 months. Cut these people some slack. They need something to hold them over. This should keep them busy for the next, oh I don’t know, 6 months or so.

-Recent castoff Julia spoke with the media to tell everyone that Jason and Scot were not bullies out on the island and she very much liked them. It’s different strokes for different folks since three other booted castmates have specifically called them bullies in their post-show interview. Some people you connect with on the show, some you don’t. Julia was in their alliance so I expect her to defend them, and Neal and Debbie weren’t, so I expect them to trash Jason and Scot.

-If Lemonade didn’t already have people freaking out over possible marital strife between Beyonce and Jay-Z, I’m sure that her not wearing her wedding ring isn’t doing anything to put those rumors to bed. Who knows if they are or aren’t since these rumors have been surfacing around these two for a while now. So regardless of if she had her ring on or not, she’s going to hear the rumors anyway, so maybe she’s just playing with people. Or then again, maybe they are headed for divorce and this is the first sign. All I know is yesterday at lunch I drank lemonade, and that’s my contribution to this story.

-Usher had a brain freeze yesterday and for some reason on Snapchat decided to share a nude picture of himself. Granted, he was covered up while in the steam room but not fully covered up. So for anyone that feels I post too many links to women in bikini’s or lingerie, here’s your male nudity pic to balance out all of that. Sort of. You’re welcome. Hey, I do what I can.