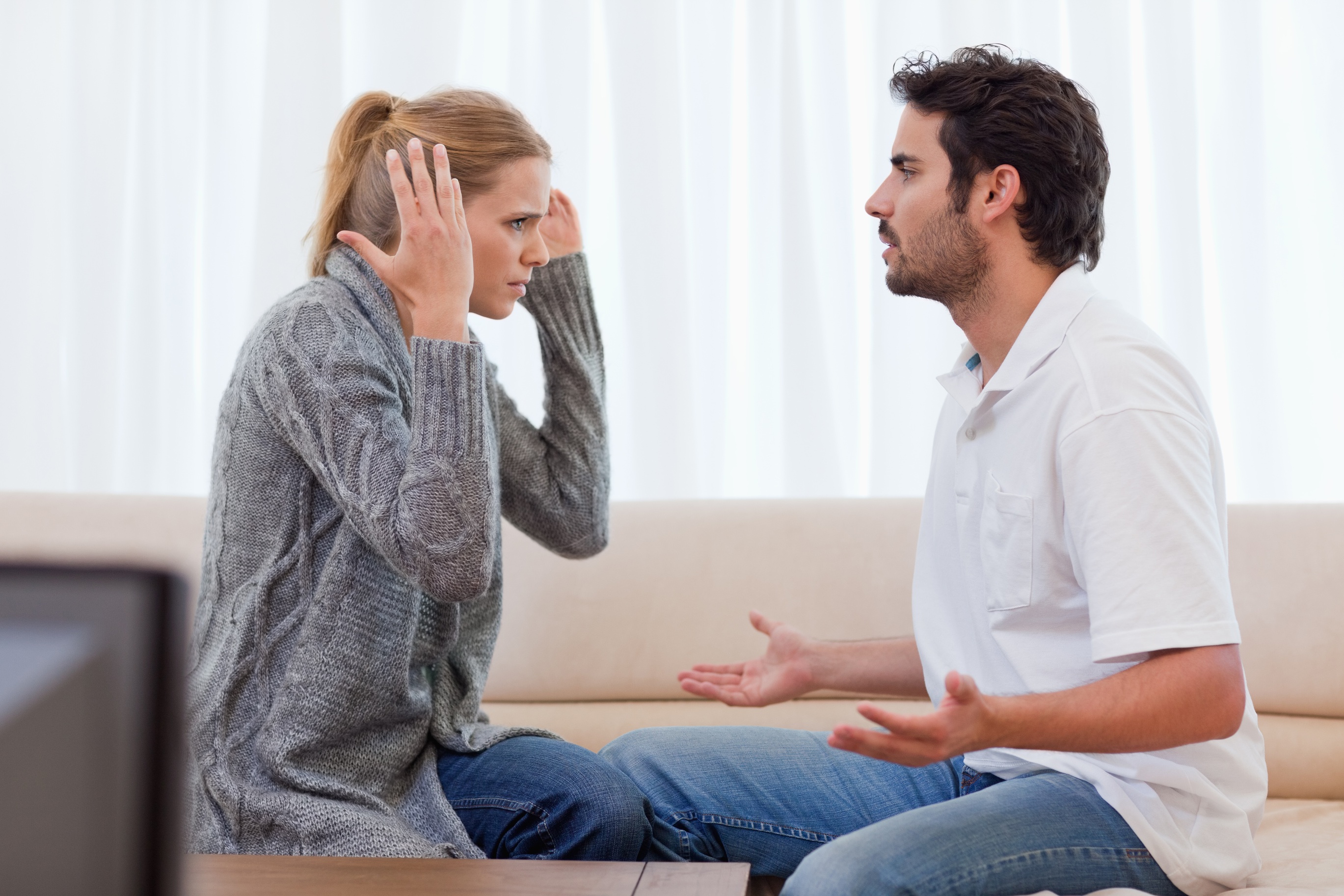 You know what I forgot to do this week? Beat you over the head with getting your “Dr. Reality Steve” emails in. Usually I want to get around 8-10 a week. And that usually happens when I bring it up every day reminding you to send them in. Well lookie what happened. I didn’t keep reminding you and we have two. And one them was from like 3 weeks ago when I wasn’t doing the column. I just happened to save them. But oh well, just will be a short column this week. Next week I know you’ll come through for me. So start getting in your “Dr. Reality Steve” questions in. They will make your life better. I promise. Remember, I’m a neutral third party here. You ask your friends for advice, most likely they’re going to tell you what you want to hear. And that’s not productive to whatever situation you’re in now, is it? Dr. Reality Steve has all your answers. Step into my office, lay on the couch, and let me go to town on you. Take that as you’d like.

I mentioned earlier this week the state of the live video chats saying I don’t know when or how often I’m going to be doing them this season. Well, because it’s premiere week, I figured I couldn’t possibly let this week pass. Granted I’ll be in CA tonight for the show, and there might be rowdy kids running around, but I’ll do it tonight. Next week I know there won’t be one. After that, I don’t know how often. I really want to get into podcasting, but I want to do it right. I’m reading up on stuff, looking at the best equipment to buy, etc. So until that’s all set up, there will be live chats, just not every week.

Also mentioned on Tuesday about the Vine going around that was brushing Jordan’s hair during the episode on Monday. Thank you to the reader who pointed me in the right direction. I swear, if that strand of hair flies around every week, I’m going to cut it off myself.

I know it’s off season so you won’t be posting this on your blog but this is just something I’ve been struggling with. I’m 24 and I’ve had four boyfriends, including my current one (we’ve been together for about two months now). All of my boyfriends before were virgins and my third BF and I had lost our virginities to each other.

I was heartbroken when I found out that my new and current boyfriend (age 28) has slept with 5 people (four of which were his gfs). I know that to some people it may not be a lot for someone who is 28. What do you think? I know that there’s nothing I can do about it and it’s in his past but even though he has reassured me that I am special I still feel non special and I don’t want to be “the next girl in line” because I really care for this guy. He and I both know that this may be “it” because we click together so well. We’ve talked about moving out together, combining bank accounts, weddings, etc.

I want to ask him to take an STD test but I just don’t know how I should ask him or what I should say. I can’t fully trust him with my body until I know that he’s STD free and it would give me a peace of mind. He has a lot on his plate right now (moving houses, changing careers) so I don’t want to prolong it but at the same time his birthday is coming up (June 20) and were taking a trip to San Diego so that may be our fantasy suite time, if you know what I’m saying haha.

I’d appreciate any feedback you have and what thoughts you can give me.

Comment: The ol’ “What’s your number” game? Everybody’s taste is different. You think it may be a lot to have 5 sex partners at 28. I don’t think that’s a lot for a guy, so consider yourself lucky. Then again, he could also be lying to you. You’ll never know for sure, so I wouldn’t beat yourself up over it and don’t dwell. If you do, this relationship will crumble.

As for the STD test, if that’s something you feel has to happen for you to start having sex with him, then tell him that’s what you need. If he’s put off by it, then you’ll have your answer as to how serious he is about you. If he obliges, then you know you’re more than a hookup. No guy is gonna get an STD test for someone he isn’t serious about. So that’ll be very telling.

I LOVE your site, spoilers, and musings… Keep up the great work, yada yada?

I need dating advice and I’m curious as to your input. All of my friends tell me I have high standards and I need to lower them, but I’m not convinced. I hold myself to high standards, so why not my man, too? Here’s the quick rundown of what I’m looking for: attractive, college-educated, taller than me, funny, family-oriented, can hold an in-person conversation, and easygoing.

I’m 30 years-old, and I don’t have time to waste on a man I know isn’t right for me. Is it too much to ask that a man be college-educated, know how to have a conversation, and be a gentleman?! Most of the men I’ve met don’t know how to talk to a lady and are against commitment. What’s up with that!?

I’m starting to think my idea of an old-fashioned gentleman is completely obsolete. Thoughts/advice? Help!

Comment: I don’t think that’s asking much, but then again, I don’t know how much you date. If you’re going on 1 date a month and not finding anybody, I wouldn’t say you’re holding your standards too high. But if you’re going on say 6-8 dates a month and still single, then either A) the guys you’re going out with aren’t fitting what you’re looking for or B) you’re being too picky. It’s nice to want all those things, but are every single one deal breakers? Like, if he fits all those but maybe one, does that mean it’s over?