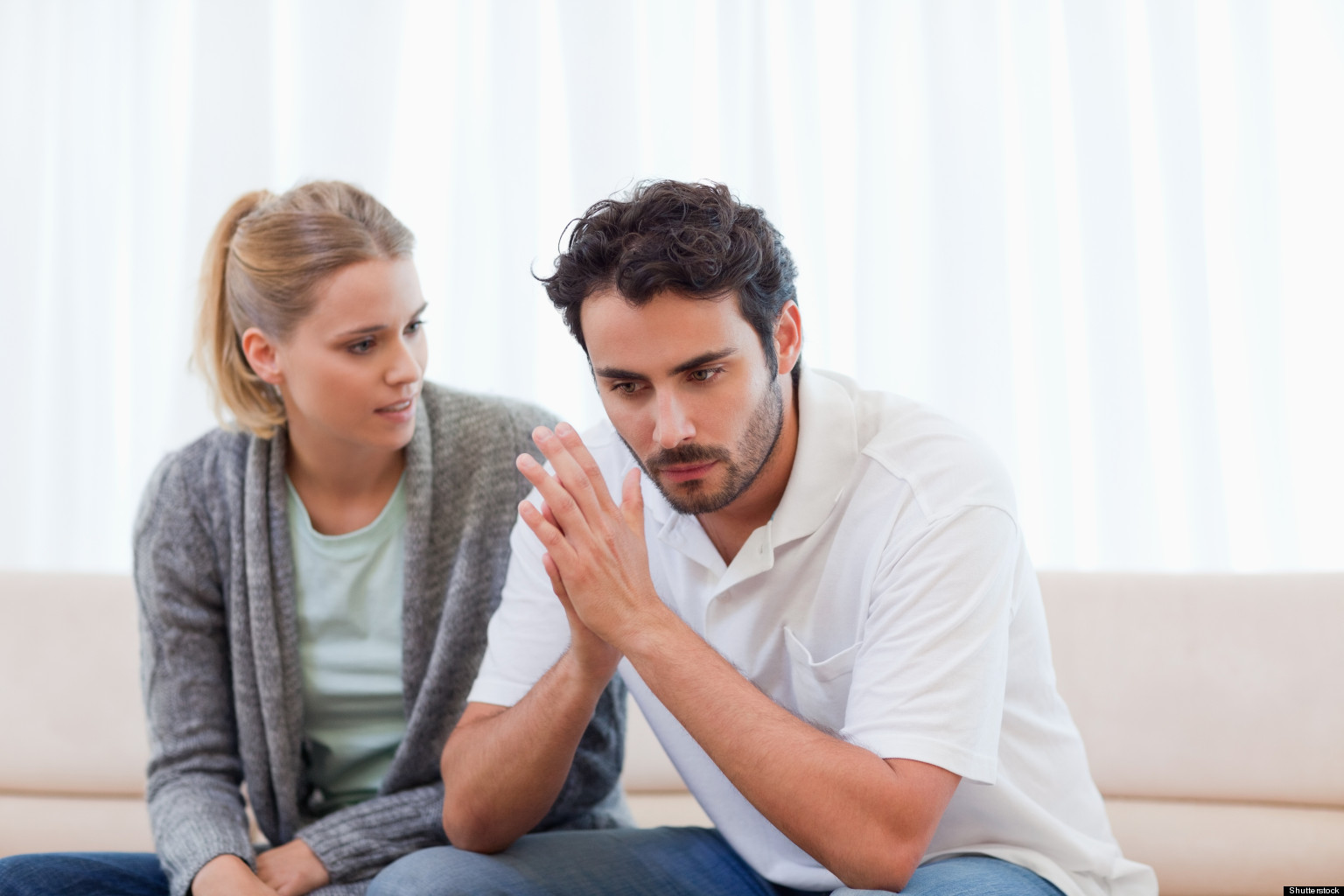 I am currently in college. Last semester I matched with a guy on tinder and we realized we both went to the same orientation camp and met up to catch up. He said he liked me then but he was in a relationship and he just got out of his relationship. We started sleeping together as fwb probably 4-5 nights per week from beg of March-may. I started to get a funny feeling he was back with his ex around April so I casually looked over at his phone when he was texting near me. He kept texting her that he loved her and couldn’t wait to be in the same city as her and he missed her so much. I didn’t say anything or call him out because it was near the end of the year. Once we both returned to our respective hometowns for summer he put her name back in his Instagram bio and started posting pics with her. She did the same. At this point he was still asking me for illicit pics on snapchat and expecting them every day. I finally asked him if he was back with his ex because I didn’t want to keep sending pictures if he was and he said yes. So now I’m torn because his girlfriend should know he was texting her that he loved her when sleeping with another girl but I don’t want to play God in their relationship. Should I tell her or leave her in ignorance bliss?

Thanks,
Confused in Connecticut

Your site is addictive! I watch the Bachelor/Bachelorette with a group of girlfriends every week, and we mostly just laugh at how ridiculous it is, but your website is like a novel version of UnREAL – more interesting than the show itself, honestly. Keep writing and being awesome, and happy belated birthday!

So, this isn’t a great Dr Reality Steve question, since I’m sure you’ve heard a million variations of this before, but here goes. I’m 26, and I’ve been in my current relationship for almost 2 years. My boyfriend is funny, attractive, smart, and one of the sweetest people in the world. But I’m not crazy-in-love, head over heels for him – in fact, I’m not even sure that I love him, although I think that I might, sometimes. I’ve been thinking about breaking up with him. But, I’m worried about doing it, because who knows if I’ll ever find someone better?

I’ve dated quite a few guys, and it always seems like I’m either not that into them, even though they’re great guys, or really into them, and they’re awful. So, your basic “I’m attracted to bad guys, even though I shouldn’t be” stuff.

So, here’s my question(s): should I break up with my boyfriend, or stick with him? Is it even possible to find a guy that I’m both attracted to and isn’t a piece of human garbage? How should I be looking for guys, and deciding whether they are right for me? There are so many people who say “if you find a good guy, stick with him,” but a lot of people who also say things like “when you find the right guy, you’ll know,” and I’m not sure what to do.

Thanks! You’re the best.

Comment: You’re 26 and you’re not in love with your boyfriend of 2 years. No need to drag it out. Break up with him.

Do you know why you’re not in love with him? Is it because you’re just looking for something better? Yeah, you may be missing out on a great guy because of whatever factors are coming in to play, but, if you were in love with him, I don’t think you’d be having these feelings and emailing me about it. You’re not happy, and for that reason, no reason to make him suffer for it.

However if you’re already admitting that you’re in to bad boys, just know that with that comes a ton of baggage, probably some drama filled relationships, and ultimately, something you won’t be happy about in the end.

Sorry if this is too long. Believe it or not, I left stuff out! Anyway, I met a guy online earlier this year and he seemed fine. We met for coffee and then one other time for a quick drink. He was late both times and was overeager in between times. He blew up my phone and expected me to text him the second I woke up. He sent pictures of his homes apropos of nothing I guess to get me to like him. He said he felt he had to impress me and he said he was going to plan a Superbowl/birthday party for me. Keep in mind, we didn’t know each other very well, but he knows I don’t like sports. It came up in conversation that I like white wine, and he went out and bought two bottles of it even though he doesn’t like it. This happened before we’d even met the first time. He didn’t think it was odd. Like why not wait to see if we even like each other/have chemistry in person?

I told him I just want to take it easy and maybe to scale back all the texting and calling. The guy was already acting like my boyfriend expecting to check in all the time. Well, he got offended and made a childish comment. I didn’t even know how to respond to it so I didn’t. Months later, he texted me out of the blue with some inane texts and then said he’d like to see me again if that’s not bugging me too much. I’m thinking, he reached out to me and then had to throw in a stupid comment about bugging me. Let it go, man. So I asked him what he meant by that and it sounds like he’s resentful. He played dumb and finally said he isn’t. I didn’t respond. Weeks later, he texted asking if I’m watching the playoffs (seriously?) and just recently asked what I’ve been busy doing. I didn’t respond either time.

We have little in common, his neediness isn’t attractive, and not being able to just let him know I prefer to take things easy when it comes to dating without him getting petulant is a turnoff.

Steve, you’re a guy. Please explain to me why guys, even in their 40s, act like this. He’s the second guy in his 40s this year I went out with who has tried to force things and glom onto me very quickly. He doesn’t seem to get (or want to get) that I’m not interested and he just keeps texting. Why would a guy want to be with a woman who he has little in common with and whose dating style he doesn’t seem to like? Like why not find someone who is more what he’s looking for rather than pursuing me probably hoping to change me? It makes no sense. It just seems desperate.

I feel like any response to him would just be encouragement, (and asking me if I’m watching sports didn’t deserve a response) but I don’t think he’s going to stop. What should I do?

Comment: Maybe he’s just bored and lonely and has nothing better to do? Not really sure why he’d keep hitting you up when you’ve made it clear you’re not interested in him. If it’s that bad, then just block his number. I’m sure he’ll give up after that.