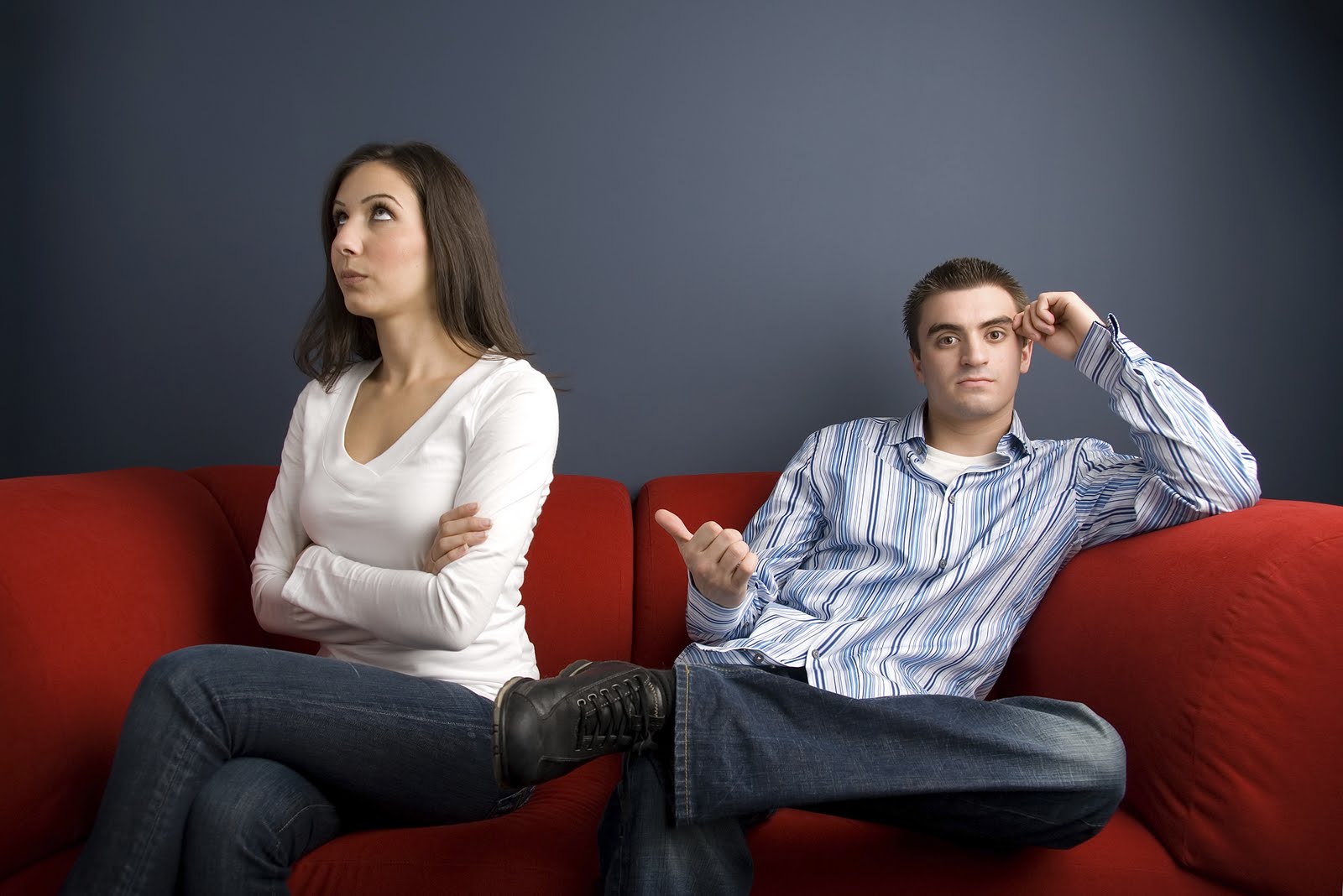 So if you weren’t following on Twitter yesterday, you missed that Spreecast has decided to end operations next month, meaning tonight is going to be the last live video chat until I can find another alternative. As I’ve mentioned before, podcasting is eventually where this is going to end up. I just don’t know if I’m gonna try and do something on the video side in the meantime, or if the next time I do something it will be when the podcasts start. I know a lot of you have suggested Facebook Live or Periscope, but here’s the issue I have. What Spreecast did was allow me to have a producer filter questions throughout the broadcast so I didn’t have to. It allowed me to just pull them up, they’d show on the screen for all the viewers to see, and were even there if you watched on the replay. I’m not too familiar with Facebook live, but basically when someone is doing one, isn’t it just a bunch of people commenting and/or asking questions and there’s zero filter? Almost like a live running chat? Same with Periscope. The problem with Periscope is that the questions/comments are on the screen for such a short period of time, it’s impossible to get to everything. Even if I find a question to answer, as I’m answering it, maybe another good question pops up, but I’m still answering another one, then by the time I’m done, I don’t remember the question. Periscope goes way too fast for that to be the staple live show for Thursday nights. I’m looking for something like Spreecast where the questions can come in, someone screens them, and I can answer them by bringing them up myself, not having to go filtering through a bunch of other questions/comments. Also, is it something I can embed onto my site either during the broadcast or after? That’s another huge thing. If anyone knows any other platforms I can look into, I’m all ears. But yeah, tonight will be the last live video chat for a while I assume unless I find something. So be here at 9:00pm EST/6:00pm PST and get your questions in.

Also on Twitter yesterday I mentioned that I am having another Reality Steve Vegas weekend this year. It’s going to be Friday night July 29th at Mandalay Bay. Essentially exactly what I did last year, except it’s not my birthday this time. Last year we had around 50 people show up, it’s free, there was food, open bar, and the first annual Reality Steve Bachelor Trivia game, where I gave away prizes for first and second place. Same thing this year. Food and open bar and the trivia game will return. This is open to anyone, but I only have around 50-60 spots available since that’s around how much my room will hold. Gonna do things the exact same way. If you are interested, you need to email me immediately to get put on the “tentative” list. If you are flying in, once your flight is booked and you show me your flight itinerary, you will be on the “confirmed” list. I do it that way since it’s very easy for someone who lives close who’s driving to say, “Put me on the list, I’m in” then flake at the last minute. And with limited amount of space, I can’t have people cancelling. Last year on the guest list, only 2 people who were confirmed didn’t show. So I just figure if you’re booking a flight to come, there’s much less chance that you’d flake out on that. So email me today if interested. In terms of hotel, you don’t have to stay at Mandalay Bay. You can if you want, but it’s not mandatory since you can still get into the hotel and up to my room if you’re not a guest. But if you do want to stay there, I could probably get anyone interested around a 20% discount off their room rate that’s currently running on their site, so let me know.

You know one thing I’m reeeeeeeeally looking forward to on the last video chat of the season tonight is? No one asking me what’s going on with Marcus and Lacy. Finally! After months of speculation, even though anyone with half a brain could see the writing on the wall by their social media accounts, Marcus gave an interview to Life & Style and came correct about what’s going on. Namely, 1) they were never legally married (which TMZ had days after that fake wedding on BIP last season), and 2) Lacy “ghosted” him and he hasn’t spoken to her in two months. So there. No more Marcus and Lacy questions anymore. Who knows if Lacy will tell her side of the story eventually. She gave this cryptic tweet yesterday…

And knowing what I know about Lacy, that might be all you get from her. Who knows? Maybe if Marcus pushes her buttons enough and starts spouting off to more magazines or on social media, she’ll be too upset and finally tell her side, but as of now, I don’t think she’s going to. Time will tell. Well, I guess that’s ends it. America’s Most Boring Couple is no longer. Lets all pour a mojito out for Marcus and Lacy.

And finally just two days after my reveal, and one day after the tabloids hit the newsstands with their “Jordan is a cheater” story, ABC conveniently releases this clip to the media from Monday’s episode of JoJo and Jordan’s 1-on-1 date in Uruguay where she confronts him about his ex-girlfriend. Man, did he piss his pants or what? I still don’t understand for the life of me the how/where/why JoJo actually “met” Jordan’s ex and randomly started talking about him, but that’s what she’s claiming. To me, I personally think that’s a lie and producers just told her to bring it up because they knew it was gonna get out there. Whatever the case may be, and even though they cut the clip off at the most dramatic moment, JoJo obviously accepted his answer and moved on rather quickly. So again, much ado about nothing since when they’re filming JoJo has only his word to take, and of course he’s gonna deny everything. Hell, after Tuesday, I’m sure he’s still denying everything because what’s he gonna say? “Yep. It’s all true. I’m busted.” Of course not. So this is all we’re going to see for the next 6 weeks either on the show or in the tabloids: Jordan’s cheating ways and can JoJo overcome his reputation for being a player. On the show she did. We’ll see how long she puts up with it post show.

On to Dr. Reality Steve…