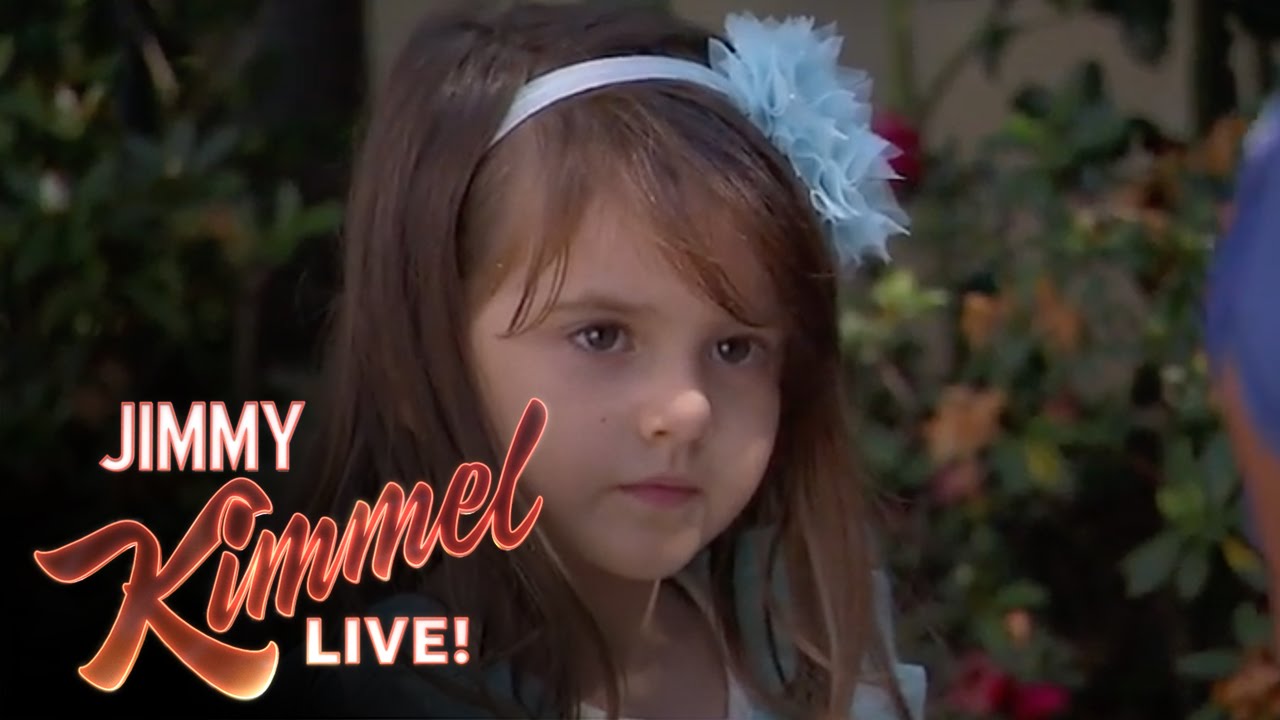 Any of you ever owned a parrot? You know, like the “Polly want a cracker” kind? By the way, where did that phrase come from? Did a famous parrot say that at some point? Was that from a commercial or something? How come every time anyone wants to do a parrot impression it’s always “Polly want a cracker?” Anyway, my point being have you ever owned one of those where you just try and get them to repeat what you say? I feel like US Weekly is becoming my parrot. Like, I spoil something on my site, then they just repeat it in their magazine with “sources say” stories. It truly is embarrassing for them. And again, I make this point every time I bring them up, but they HAVE mentioned me in their magazine before, so it’s not like they can’t do it. Take this week’s issue that hits newsstands today. This is almost verbatim what I told you on May 23rd when I revealed the spoilers. Really? You’re going to be that blatant and claim exclusivity on this? Hilarious. Lets start counting the weeks now. I believe last week on their cover (not the main picture) but on the cover they had the story of JoJo’s “cheating guys” or whatever. Now this week she’s got the cover. I want to count how many weeks in a row a “Bachelorette” story is on their front page. I bet you it’s every week through the end of the season. Lets keep an eye on it.

Get your “Dr. Reality Steve” emails in for tomorrow. I only have two right now, so lets get that up to 6 or 8 by tomorrow, how bout’ it? Is that asking too much? It shouldn’t be. I’m sure all of you have something that’s driving you nuts in your relationship/marriage/sex life. That’s what I’m here for. To help the world.

Yesterday I saw a story on my Facebook news feed, and then I saw our AYTO and RHOC/BH recapper Nell Kalter tweet it out and it immediately triggered something in me. Doesn’t this sky slide look exactly like something the “Bachelor” will do for a date next season when they’re in LA? Any woman applying for next season to be on the show, in the application where it asks for your fears, if you really want to go down that sky slide next season, be sure to write “I’m afraid of heights and I definitely don’t want to go down that new sky slide in LA.” You’re almost guaranteed then to get a 1-on-1 doing that exact thing. You’re welcome.

And finally, forgot to post Monday’s night’s 3rd episode of the “Baby Bachelorette” from Jimmy Kimmel’s show. The dreaded 2-on-1 date happens and sh**s about to get real. Buckle up.

The “Bachelorette” Episode 6 Recap Incl (SPOILER) Who Got Engaged on “Bachelor in Paradise?”
“Bachelorette” News, Ben & Lauren Filming Yesterday, Grant Is At It Again, & The Return of “Daily Links”
To Top