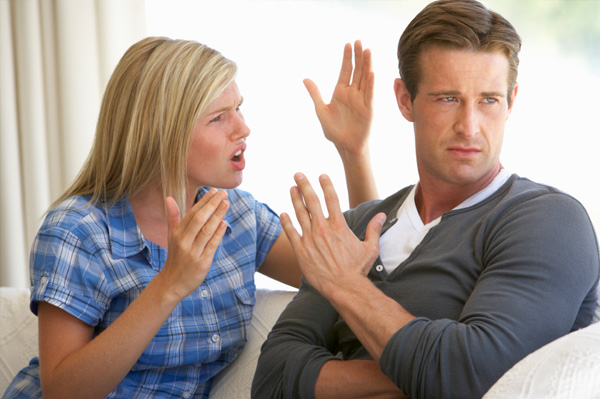 I’m telling you, the most interesting thing about this season of the “Bachelorette” is everything that’s happening post show. And it continued yesterday. But before I get to that, just want to mention that the 22nd Annual Jim Rome Smackoff is tomorrow, and I will be participating for, I believe, the 20th time. I think there were 2 years where I didn’t call in. It’s certainly way different than it was when I won it back in 1998 as an employee of the show, but still fun nonetheless. Most of these guys take themselves way too seriously, so it’s easy to poke fun at them, which I plan on doing. I think I have as good of a shot as anyone of winning the thing, although it won’t be easy. My biggest thing on Smackoff day, since I only call once a year, is to basically just spew out all my current thoughts on sports/media/other callers. I try to eviscerate as many people as I can. If that nets me the grand prize of $5,000, so be it. I won’t be disappointed or start screaming “conspiracy” if I don’t get it. Voting is completely subjective, hence the reason there’s no reason to whine and bitch like most of these guys do. So if you get the Jim Rome Show in your area, or, you want to listen online at JimRome.com, it airs tomorrow from 12-3pm EST. I’m ready to go.

So yesterday you may have seen this tweet that Jade sent out:

A guy from JoJo's season is trying to pay Tanner and me to promote him on Instagram for followers. Sounds legit.? #hereforthewrongrreasons

I followed up shortly thereafter saying I would go out on a limb and guess that the contestant she’s referring to has a name that rhymes with Lobby Mayes. Ok, I lied. That wasn’t a guess on my part. It’s Robby. Been hearing stuff like that for weeks on him. The guy is nothing short of a used car salesman at this point doing everything he can to get people to talk about him and generate interest so he can possibly become the next “Bachelor.” I get that’s what the show has turned into, and all of them do it, but Robby’s is becoming so overt, it’s just embarrassing. Going to former contestants with way more followers and essentially begging them to hashtag you? Just silly. Try as Robby may, I can guarantee you he’s not going to be the next “Bachelor,” no matter how many #TEAMROJO t-shirts he and his family try to sell.

Forgot to bring this up yesterday after Tuesday’s column where I said I had no idea if next week was a new episode or not on July 4th. The show’s previews made it seem like it was a new episode, but everything online was saying otherwise. Well, Chris Harrison came to the rescue and did something useful for the first time in a while and tweeted this out:

Good news I was just informed we won't air an original #TheBachelorette episode on the 4th. So go enjoy your holiday!!!

So here’s the episode schedule for the rest of the season as I understand it:

And this was a really interesting article that came out today in regards to a former contestant from the show. You probably don’t remember her, I sure didn’t, but what she has to say is important. For those following UnREAL, you know the creator of that show, Sarah Gertrude Shapiro, was a former “Bachelor” producers who worked on 9 seasons of the show. That’s where her idea of UnREAL originated from. She mentioned in a recent NY Times interview how she remembered treating a former contestant so poorly, just to get a good camera reaction. That contestant, Jessica Holcomb, remembered the incident and talked about it. This is nothing that you haven’t heard from me countless times before about how sh***y these producers are, but it also shows the levels these people will stoop to all in the name of producing a television show.