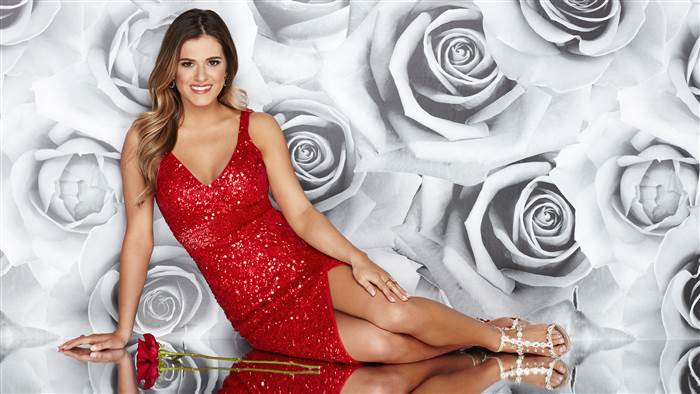 So family arrived here Friday. My sister, brother in law, and niece and nephew. Here’s something I learned over the weekend. Kids have energy. Like, A LOT. Like, to the point where it’s non stop all day every day. They can play in the pool for hours, stay up ridiculously late, then be back at the next day wanting to do all sorts of things. Olivia’s birthday was on Sunday and all she wanted to do was go to the indoor rock climbing place. If that place didn’t have hours, she would’ve stayed there all day trying to scale every different wall they had within reason. And you’ll never guess what she wanted when we were leaving? To be signed up for a week long class starting next week. She’s happy as a clam right now. It’d be nice if she and her brother didn’t compete over every single thing they do though. You know, important stuff like who ordered their lunch first or ran to the car and sat down the quickest. Took them to lunch yesterday and the waitress asked, “Is there anything else I can get you?” You know what Nicholas’ response was? “A new sister.” So yeah, they’re at that phase right about now. This is going to take some getting used to.

Get your “Reader Emails” and “Dr. Reality Steve” emails in the next couple days. Obviously with no new episode this week, I expect them to be a tad lighter than past weeks, but it doesn’t mean we have to have a complete give up this week. Still plenty of time to get a question in and have it answered tomorrow or Thursday, so I look forward to getting more of those.

Obviously with a repeat episode last night, not a whole hell of a lot going on in “Bachelor” world right now, but definitely have a few notes from the weekend. In case you missed Thursday’s column, here is the remainder of the TV schedule for the rest of the season after last night’s repeat:

Also on Thursday, this was a really interesting article that came out today in regards to a former contestant from the show. For those following UnREAL, you know the creator of that show, Sarah Gertrude Shapiro, was a former “Bachelor” producers who worked on 9 seasons of the show. That’s where her idea of UnREAL originated from. She mentioned in a recent NY Times interview how she remembered treating a former contestant so poorly, just to get a good camera reaction. That contestant, Jessica Holcomb, remembered the incident and talked about it. This is nothing that you haven’t heard from me countless times before about how sh***y these producers are, but it also shows the levels these people will stoop to all in the name of producing a television show.

Also, a writer for New York Magazine attended a Bachelor casting call a lived to write about it. We’ve seen articles like these in the past from people who have gone to these things, but it’s always fun to get a new perspective. It’s essentially a cattle call and most people who end up making the show never really come from one of these. Maybe in the earlier seasons, but lately? No way. I’d say 90% of the people who get cast don’t appear at any of those open casting calls.

On Thursday afternoon, Fox college football analyst Clay Travis tweeted this out that Jordan Rodgers got a job with the SEC Network. Nothing has been officially announced by the SEC Network themselves in regards to what his role will be, but Travis is a respected college football analyst with heavy ties to the SEC, so I assume the story is true. Maybe they’re waiting until after the season to announce what his role is, but I’m sure it’s either an analyst job on a lower level SEC game, or possibly as a reporter for the SEC Network. All I do know is this was his main goal from the get go, since he never really has a solid gig before he left for filming. Just had his hands in a bunch of small things. So he’s getting exactly what he went on the show to do. They all try. For the time being, Jordan has succeeded.

I’m sure you’ve heard by now, but Sean & Catherine delivered a healthy baby boy over the weekend, Samuel Thomas. Congratulations to those two.

Your BIP spoilers should be coming soon, but in the meantime, today’s poll question revolves around the 3 couples I told you about last week who got engaged at the end. Weigh in on who you think is the first to break up: