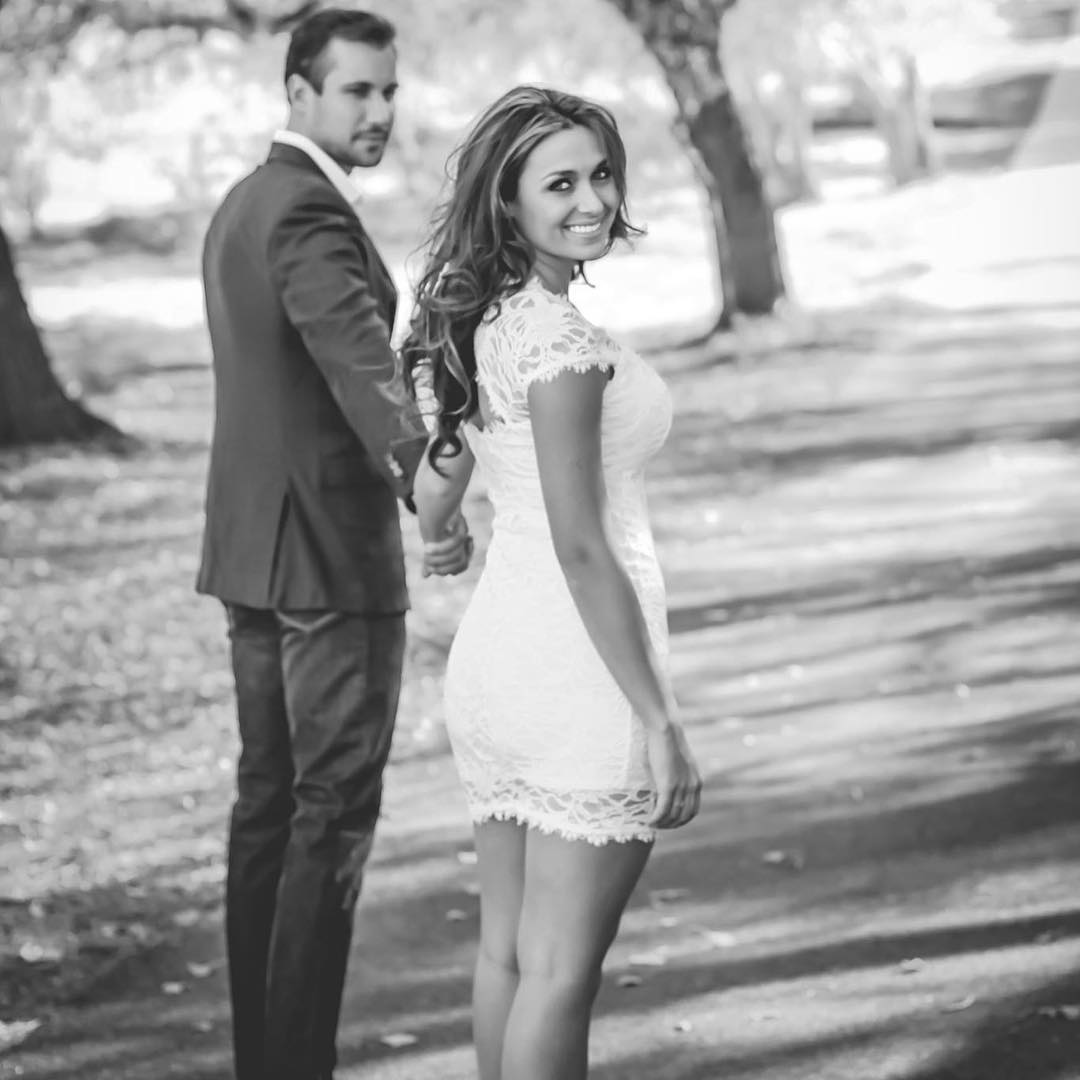 For those asking, yes, there are still spots open for Vegas. We have around 40 confirmed already. I can fit in another 15-20 if you are interested. Email me with how many will be coming, their names, and if you’re flying in, a flight reservation. If you’re local and driving, a hotel reservation will do. You can stay anywhere you want. Party is July 29th at Mandalay Bay. Still working on possibly getting some “Bachelor” representation there. It’s a slippery slope. Hopefully we can get it done but no guarantees. If not, hey, you still have the 2nd Annual Reality Steve Bachelor Trivia Contest to look forward to don’t you? There will be prizes given out for first and second place. Last year it was $100 gift card at a restaurant in Mandalay for 1st place and $50 for 2nd. Might change things up this year. And I will probably do the same thing as last season and Periscope the Trivia Contest for those at home that may want to play along. Some questions will be easy, some will be hard. All depends on how much of a fan you are of the show. Should be a good time though. And oh yeah, my mother is attending again this year so be prepared for that.

Anything interesting happen in “Bachelorette” land yesterday? Oh yeah this. James Taylor decided to make out with a chick in front of a church and someone took pictures of him.

You go get you some, James. Congratulations.

And oh yeah, Lacy took a thinly veiled shot at Marcus calling her a runaway bride in a recent interview by posting this to Instagram yesterday.

When the talk is so much bigger than the walk.#bachelorinparadise #runawaybride #nike

Unfortunately, I think that’s all you’ll get from Lacy on the Marcus front regarding their breakup. I highly doubt she’s going to do an interview like Marcus did. Needless to say these two aren’t getting back together anytime soon.

Get your “Dr. Reality Steve” emails in for tomorrow. Right now I have four. Would like to get at least two more, but eight would be great. So get those in today to be answered tomorrow. “Reader Emails” begins on the next page…