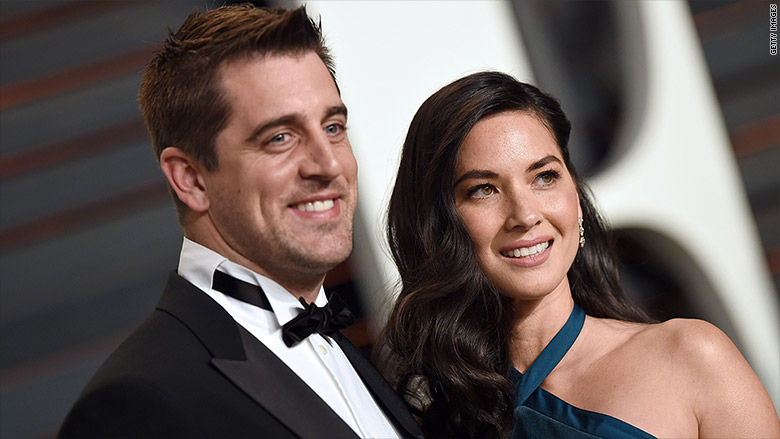 As you know, Spreecast went out of business so there hasn’t been any live chats in at least a month. I think that’s about to change. I found a great partner in Crowdcast that does pretty much everything Spreecast does and then some. I have another video call with them today, but if all goes well, and I can get up to speed on their set up, I’m thinking we might have a live video chat tomorrow. Obviously this will be a transition and there will be some kinks to work out, but from everything I’ve gathered so far, it should run pretty smoothly. I think the best part about it is the archived feature. I know a lot of you can’t watch it live, so you watch the replay. In the past, there weren’t any markers to fast forward to something maybe you wanted to hear. With Crowdcast, if you watch the show on replay, you’ll see the list of every question I answered during the live chat and you can just skip to each question to hear my answer. Spreecast didn’t have that feature. So tomorrow I will let you know for sure if we’re a go for a live chat tomorrow night. I think we will be but I’ll let you know for sure tomorrow.

Forgot to mention the ratings in yesterday’s column. Monday’s episode drew 6.75 million viewers with a 1.9 rating, slightly below the last new episode that aired on June 27th. Kaitlyn’s 7th episode last season drew 6.6 million viewers and a 1.9 rating. So things look to be on track as basically every one of JoJo’s episodes outdrew Kaitlyn’s except for one.

Late last night, Bill Simmons of HBO sent out a tweet promoting his “Any Given Wednesday” show airing tonight, and Aaron Rodgers is one of his guests. I believe Bill tapes his show on Tuesdays (there’s only been 3 so far), but even if it was taped Monday, Bill is a big enough fan of the “Bachelor” franchise that there’s no way he didn’t ask Aaron about Jordan’s participation on the show. Will be interesting to see what Aaron says about it, if anything. Maybe he’ll give us a little more, or maybe he’ll avoid it entirely. We’ll find out tonight. “Any Given Wednesdays” airs tonight at 10/9c on HBO.

Get your “Dr. Reality Steve” emails in for tomorrow. Right one I’m at 3 or 4 but looking to get in the 6 or 8 range. A few more confirmations for the party in Vegas on the 29th yesterday, which means availability is becoming more limited. I can still get a few more in, so if you’re interested, let me know as soon as possible and I can probably get it done. Just email me with how many are in your party, their names, and if you’re flying or driving in.

Former “Bachelorette” contestant, Justin “Rated R” Rego, spoke with ET last night about how the show creates their villains. He would definitely know since he was without a doubt one of the most memorable characters from his season. Nothing earth shattering here, but it’s always good to hear a former contestant not afraid to speak out about what really goes on behind the scenes.

Yesterday, I appeared briefly on “Access Hollywood” talking about the “Bachelorette,” but mostly about Jordan.

And finally, tonight I will be sitting down with @TomiLahren in studio on TheBlaze TV to talk about the “Bachelorette” as well. I should have a clip from that appearance tomorrow if you’re not a subscriber or can’t view TheBlaze TV.