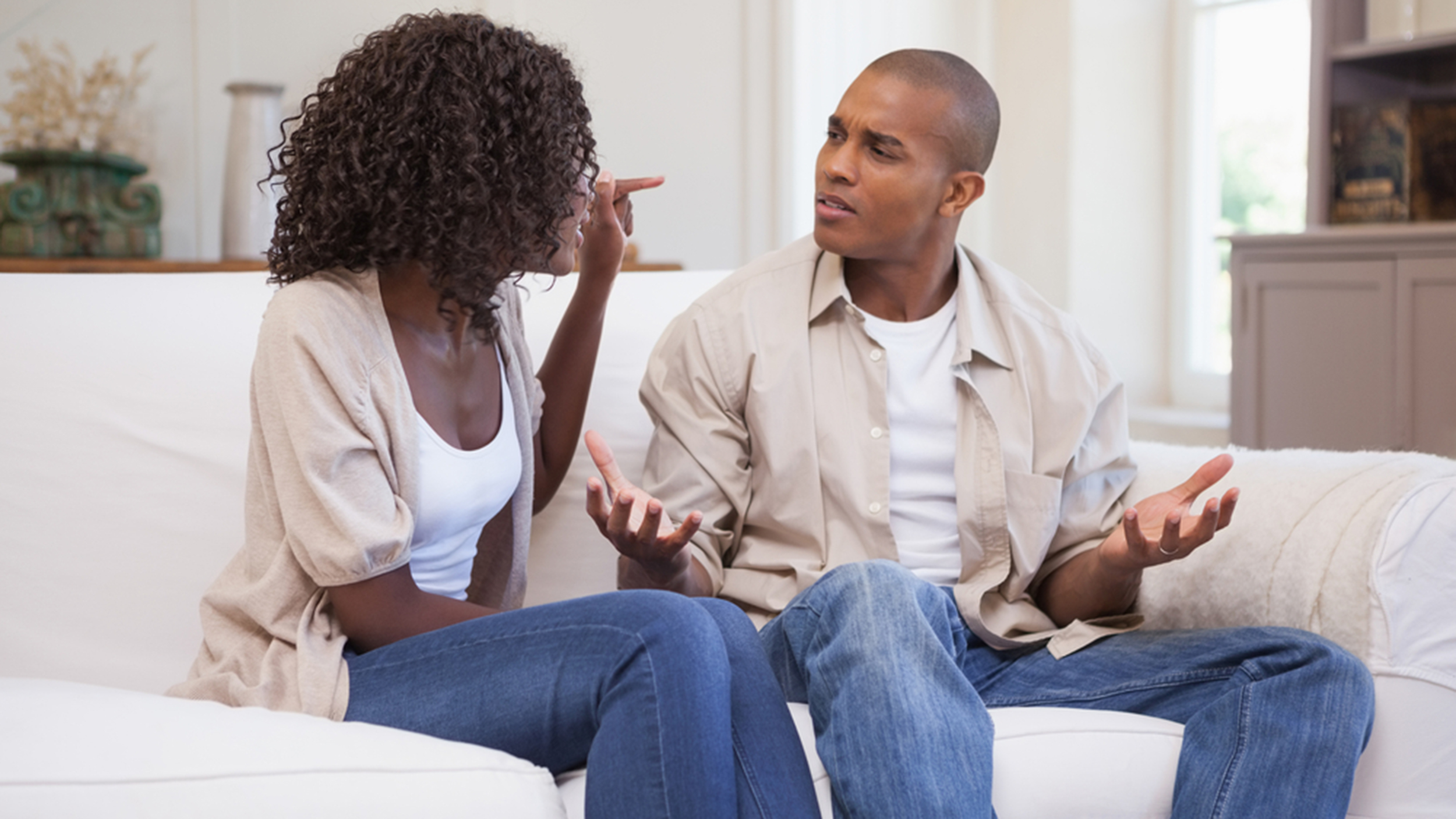 Lets talk about the day’s obvious most pressing matter at hand: Johnny Bananas deciding to keep the $275,000 first place prize on the “Challenge” and not splitting with his partner Sarah. Savage move. But I understand it. If you’ve watched any “Challenge” over the years, you know Bananas. This is who he is. Absolutely zero of us should be surprised he did this. The answer to this scenario isn’t black or white. There’s no right or wrong. That’s all a matter of personal preference. The question is rather “SHOULD he have done it?” Again, it’s up to the person you’re asking. In a vacuum, my answer to that would be no if you asked me if I would’ve. But I get why he did. He knows he’s not well liked, he knows he’d get sh** for the decision, and he doesn’t care. Never has. That’s why no one should be surprised at it. Just remember, Nick Peterson essentially did the same thing on “Bachelor Pad 3.” Different show, different partners, but ultimately screwed his partner out of money. And that I didn’t have a problem with either.

The part where I disagree with Bananas on is his argument that Sarah screwed him over last season, so why is this any different? On the surface, yes, he’s right. Sarah did screw him over last season sending him into a challenge when she didn’t have to, so he’s saying “she screwed me, so I screwed her over.” Eye for an eye. Whether or not you agree with that is up to you. However, I think there’s LEVELS to screwing someone over. He’s making it seem like the screw jobs by both of them were equal. They’re not. Bananas got screwed and had to go compete in a challenge WHICH HE COULD’VE WON AND REMAINED IN THE GAME, but he didn’t. Bananas and Sarah had already won the “Challenge,” he was presented with a scenario (that he earned) and he screwed her out of $125,000. C’mon Bananas. Those aren’t equal. So yeah, I disagree with that argument, but I don’t have a problem with him keeping the money. It’s a game. Sarah had just as much of a chance as Bananas to be the one to make the “Keep or Split” decision, and she didn’t win. You want to guarantee yourself at least $125,000? Then win the checkpoints. Period. She didn’t, the decision was out of her hands, and Bananas kept the money. Bananas is the greatest “Challenge” player ever, his ego is through the roof, and the guy has always been about himself. OF COURSE he was gonna keep the money. Would go against his character if he didn’t. So while it was a savage thing to do, and people can debate whether it was right or wrong, for Bananas it was HIS decision to make, not ours. I applaud him for it.

So yesterday was quite interesting in “Bachelor in Paradise” spoiler world in case you weren’t following me on Twitter. As we know by the BIP episode-by-episode spoilers, three couples get engaged at the end of this season: Josh & Amanda, Grant & Lace, and Evan & Carly. Well even though you’ve known that for almost a month now, apparently these contestants don’t even care that you know, or they’re just being stupid about trying to keep a secret. Yesterday I laid out the three examples where each couple has spoiled the fact they are seeing each other post show. Granted, none of them have rings on because the show doesn’t allow them to keep it until the end of airing, but still, it’s obvious.

-TMZ ran this story yesterday as Grant & Lace were caught together in LA.

-I posted this tweet of a picture I received of Josh & Amanda that was from this past Monday of them shopping together in Target on La Cienaga in LA.

(SPOILER): If one BIP couple spoiling their ending wasn't enough, here was one at Target this past Monday pic.twitter.com/znjIfjEPt6

-And finally, here are IG pics (which both Evan & Carly have since deleted) that were on both of their accounts. Carly’s was a recent pic she took promoting some product, and Evan’s was from three years ago of his kitchen. Well, as long as you have two eyes, you can clearly see that Carly took that picture in Evan’s kitchen. Busted. Removing those pictures from their IG within hours of my tweet yesterday all but confirms it. Not that you should’ve had any doubts anyway.

(SPOILER): Lets make it 3-for-3 for BIP couples spoiling. U kinda need to add 2 + 2 on this one, but pretty obvious pic.twitter.com/v9v4Yqilfu

Well that didn’t take long. “D” Magazine here in Dallas already found the home that JoJo and Jordan “bought” and posted pics of it on their website. Nothing too extravagant, but a nice little starter home. The good thing is it’s not too big, so when Jordan inevitably moves out after the breakup, it’s not like JoJo will be stuck with all this excess room. And I love how they’re saying “bought.” Ummm, they’re renting. Probably smart. Hopefully she went with the month-to-month lease, you know, just in case…

The live video chat returns tonight at 9:00pm EST/6:00pm PST. About 10 minutes after this column goes up, I will post the video feed, so you can begin asking questions immediately. See you tonight. “Dr. Reality Steve” begins on the next page…