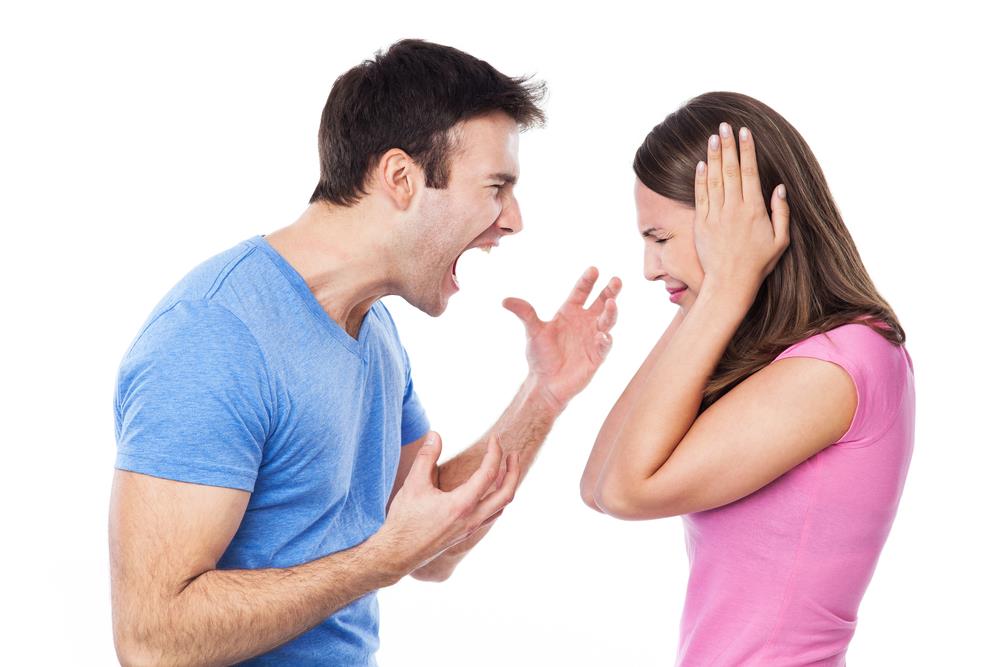 I don’t want to say I’m a good luck charm or something, or maybe that I’m like a walking four leaf clover, but I gotta say, if anyone wants to rent me out for a day at Dave & Busters to win their kids a ton of tickets at the games, I’m down. I won’t even charge you anything since I could spend a whole day in that arcade and never get bored. Wednesday’s are half off the games at D & B’s and since it was the last free Wednesday before schools starts for my niece and nephew, well, figured we should go there again so I could start racking up tickets. Quick story from this past weekend: We attended a 5 year olds birthday party at a bowling alley that also had a similar arcade to it where you win tickets for playing the games. I played “Deal or No Deal” one time and the case I ended up choosing was the one with the most value to it. Fast forward to yesterday at Dave & Buster’s, and I decided to sit down and play “Deal or No Deal” again to see if I could keep my streak alive. First game I played and this was the result. So I had a 1 in 16 chance to pick the case with 500 tickets again. Guess what I did for the second time in a row? No Deal, Howie!!!

Here's my last game of "Deal or No Deal"… pic.twitter.com/GQEbe2Brw1

So basically if there was a Hall of Fame for “Deal or No Deal” players, I’d be on the first ballot easy. Whose ever picked the correct case on back to back games in history? I’d say zero people. Erect my statue now, Dave & Buster’s. And oh yeah, I went and played my favorite Quik Drop game again numerous times yesterday and got 50 for 50 seven times. Can I buy stock in Dave & Buster’s? I should with how much I’m contributing to their bottom line.

Live video chat is back tonight at 9:00pm EST/6:00pm PST. Hopefully the kinks of last week have gone away and the video feed won’t keep going in and out. At least the audio was kept on and that didn’t go in and out. Because that would’ve been REALLY annoying. So join me tonight to ask all your “Bachelor in Paradise” questions, along with how tall you think the statue should be of me erected in all D & B’s restaurants. I’m thinking life sized.

Just have a quick query.

I’ve been single for a few years, and in between a few terrible dates so I’m quite rusty at the whole dating thing. I have a date next week with a guy i met online (he seems normal so far!! haha) and *if* it goes well (I’m not being negative, just going in with no expectations so that i dont get disappointed again) how does the whole texting thing work out after? Do you think the girl should wait to hear back from the guy first or should she just text him anyway?

Comment: I think that’s different for every party involved. I personally have never been one that needs to wait 3 days to text or contact after a first date. That seems ridiculous. If I enjoyed myself, I will tell them that usually the night of. I don’t see what ignoring the person for 3 days after a date does, other than make them think you aren’t interested. If you had a good time and you feel like telling him that, then do it. I don’t think if you text him first after the date that he’ll be freaked out or anything.

Long time reader of the site. Thank you for all the spoilers and honest commentary. Really appreciate it.

I am getting married next Saturday to the love of my life. We were long distance for the first few months of the relationship and then he moved to my state about a year ago and he’s been here ever since. We decided to have the wedding in my home state as we did not want to deal with the stress and hassle of planning a wedding 1000 miles away in the state he is from.

That being said, his family has not been super involved in the process as they are far away and my fiancé is not extremely close to them. I am not close to my family either so we have pretty much been planning and paying for this entire wedding on our own. We have not complained about this at all, it’s just the reality of the situation. Because we are paying for all of it, it is an extremely laid back simple wedding. The reception is at a friend’s lake house and we are pretty much having a giant BBQ. My fiancé was talking to his step mom last week about everything, and she told us she would pay for all the desserts. Now, we were going to do a small cake for us for the cake cutting and maybe do an ice cream bar for the guests to keep the cost low. She then said we should do a 2 tier cake, cupcakes, and a groomsmen cake, and she was also going to buy us a very expensive cake cutter. When my fiancé told me this, I suggested rather than adding a bunch of stuff we don’t need, we could just put that money to something else that still needs to be paid for (like catering) When we told his step mom this she seemed very upset and thought it would be better for us to cut catering costs instead. Am I being unreasonable that I think this is ridiculous? If you are offering to pay for something shouldn’t it go towards something the bride and groom truly need? I hate coming across as selfish but I just thought the money could be better used somewhere else. What do you think?

Don’t want to be a BrideZilla

Comment: I don’t think you’re being unreasonable. I mean, it is YOUR wedding after all. Tell her you appreciate the offer, but you and your fiancé decided desserts really aren’t a top priority for you right now, at least not nearly as much as the catering is. Since you’re doing a wedding on a tighter budget, she should understand. I get she wants to help, but an expensive cake cutter? Like, who needs that?

I don’t think you’re being selfish at all by requesting she help in a different area. If you tell her that desserts really aren’t a priority for you guys, then she should understand. And maybe I’m not an expert on wedding cakes and planning, but you said your wedding is this weekend right? Can a place really whip up a two tier cake, cupcakes, and a groomsmen cake in a couple days? Don’t they need more notice than that or am I missing the boat here? I know you can make a cake in a day, but I thought stuff like that had to be put into the bakery well in advance? Or maybe this is a smaller place that can do it on short notice. Hell if I know. I just know when I get married, I want a big ass cake. With 12 tiers. I have a feeling I’m very much going to enjoy the wedding cake taste testing day. I’ll probably just pretend to not like each cake so I can take a bite of like 12 different samples. Man, weddings are sweet. That should be reason enough to get married. Free cake samples.
_____________________________________________________________