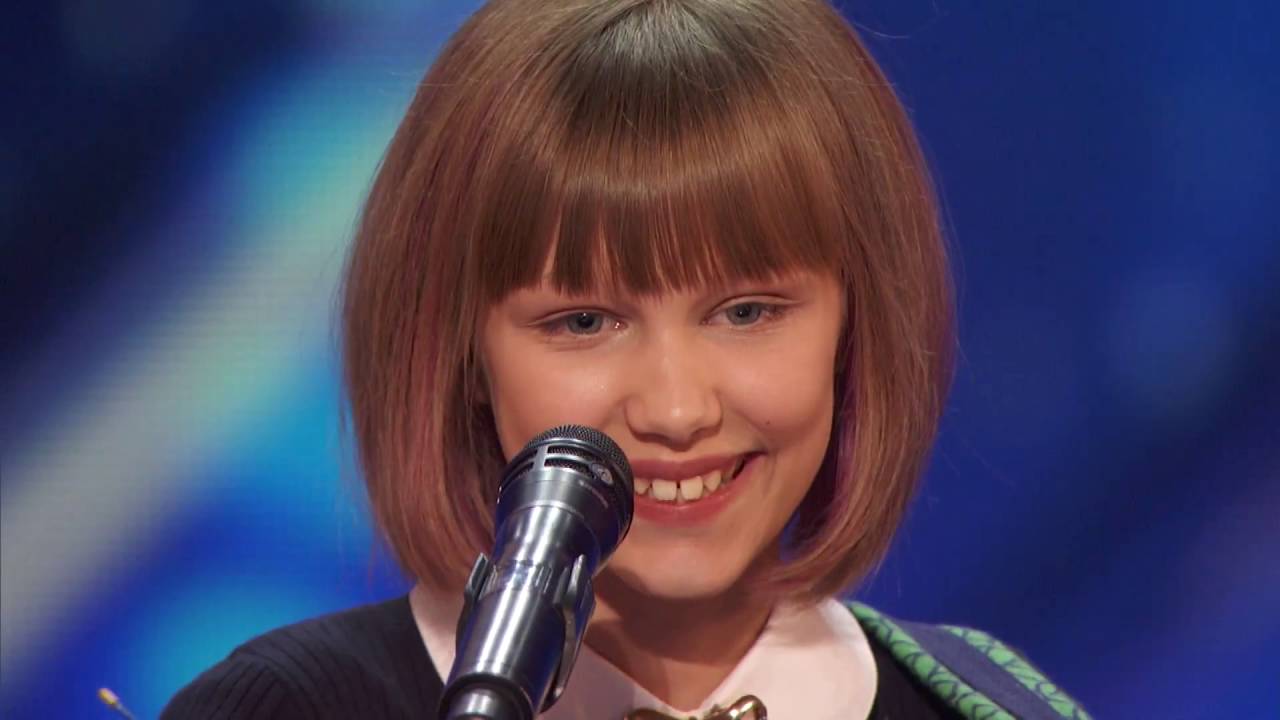 I can’t believe I returned from my Vegas trip and didn’t fill any of you in on the Britney concert I attended Friday night. Lets make one thing perfectly clear: No one goes to a Britney concert to hear her sing, right? RIGHT? Ok, good. I’m glad I’m not the only one. The concert was entertaining. If you’re a fan of Britney, you’ll like/love the show. She sings like 23 songs, a lot of her hits from the past, and she’s basically dancing or being carried above someone’s head the whole time. Arena at Planet Hollywood seats about 5,000 I think and it was pretty full. But the one thing I don’t get is why she still wears that headset. Like, look we know you’re not singing. No one is singing that’s dancing for essentially 90 straight minutes. And she only talked to the audience maybe 2 or 3 times. It’s just funny that we know she’s not singing, yet we don’t care. The people in front of me were out of their minds all show, standing up and dancing for pretty much all 90 minutes. Some guy and his wife were drinking the whole time, grinding on each other, then even got in a threesome/foursome with the two drunk girls next to them who were complete strangers and they THEY all started grinding on each other. Good times I tell ya’. All in all, if you’re a fan of Britney, I’d suggest going to see it.

-Amanda Stanton’s ex-husband went to the tabloids to say Amanda is already complaining about Josh and things aren’t as great as they seem. Considering ET already had the report last week that they’ve broken up a couple times already, now this, it does make you wonder. Put it this way: someone is lying. Her ex said they had dinner at Cheesecake Factory and she told him all this. Amanda says not to believe what he says. Ok. Well, someone is lying. She either did say all that stuff to him over dinner or she didn’t. And knowing how much this show changes people and their perception of how important they think they are…

-We talked about this while Paradise was airing but Andi’s book got some major run during the show. Seemed like every episode it was being brought up at least once. Well, according to Andi, that was a huge boost for book sales. Granted, we don’t know the numbers of what she sold from May – August before the show started, and what the sales were from August through last week, but I’m guessing there definitely was an uptick. How much? I guess we won’t know unless someone has the numbers.

-When I see stories like this, I’m always a little leery nowadays after Elan’s plane fiasco that he completely made up. This was a text conversation between a mother and her daughter while the daughter was in the store buying tampons for the first time. My first thought was, “What 13 year old girl talks like that in text?” My niece is 12, does excellent in school, and there’s not a chance in hell she would ever write sentences like that. So yeah, call me skeptical. Sorry.

-The Ryan Lochte protestors from Monday night have spoken out about why they did what they did. Great. Hope you accomplished what you set out to do. Here’s a bit of advice: Get over it. What he did was idiotic and completely without thought of possible repercussions. He knows it, we all know it. He apologized. Really? You felt the need to interrupt a live television show with shirts on condemning the guy? I don’t get people sometimes.

-Grace Vanderwaal was crowned the winner of “America’s Got Talent” last night. If you’ve watched since the beginning of the season, I don’t think this was much of a surprise to anyone. I’m just not sure how many people are gonna go to Vegas to watch a 12 year old headline a show. Download her music? Yes, I can definitely see people doing that. But a 12 year old headlining a Vegas show? Has that even ever happened before? Lets give her a few years. Not to mention, her last two performances sounded like she was hoarse. Which goes to show, she was gonna win this thing regardless. I’m just shocked the Clairvoyants finished 2nd. Sorry. Not buying them at all.

-Chrissy Teigen is good for a Twitter battle at least once a month. She’ll say something inevitably that’ll piss someone off in the next 30 days. It’s only a matter of time. I’ve even called her insufferable at times. And recently, she stepped in it again for a tweet she made using the word “Oriental.” However, I’m on Chrissy’s side on this one. People are getting way too sensitive. At no point did she use the word “oriental” to describe people. She was talking about her salad dressing. Then immediately the PC police were down her throat. Again, some people need to get a life.

-Speaking of getting a life, how about this mother/son duo out of North Carolina, huh? Here are some real winners. A mom and son are headed to jail for, wait for it, having sex with each other. Because yeah, that’s normal. What’s worse is at the end of the story, it reminds us that just like a week ago, there was a story about some woman who was arrested for marrying her daughter. Yes, married her daughter. And oh yeah, she was arrested years ago already for marrying her son. I give up.

-ABC executive Ben Sherwood admits that they mishandled Michael Strahan’s exit from “Live with Kelly and Michael.” Gee, ya think? I thought everything went down so smoothly and the transition was seamless. Yeah, you should probably inform the actual host of the show that you’re ripping her co-host away from her. Even though I’m still struggling to find the appeal of Michael Strahan as a television host. He’s got nothing in my eyes. I’m a huge sports fan and I think he sucks on Fox too, so it’s not just daytime TV where I don’t get him.

-Calvin Harris says he’s in a better place after the breakup with T Swift. I can’t imagine why. The most popular DJ in America, who according to Billboard, rakes in close to $60 million a year, is now back to being a single guy. Yeah, I’d say he’s in a better place and I don’t even know his situation. As much of a Taylor fan as I am, her choice in men sucks. And apparently she’s horrible in relationships since every one of them fails, and fails miserably. And it’s not like they just fail. They fail after starting out so fast, and she and her friends are all being quoted in magazines (and posting of pictures) of how great her new guy is, they all love him, he’s perfect for Taylor – then it’s done. Time and time and time again this happens, yet every single time in the beginning, THIS guy is the one. Until he’s not.

-Speaking of women with bad pickers, Jana Kramer comes to mind. I honestly had no idea who she was when DWTS premiered, so I googled her. Country singer, on “One Tree Hill,” and recently separated from a former NFL player who allegedly cheated (hence the reason for the Instagram video from last night at Carrie Underwood’s concert), and now he’s in rehab for an undisclosed reason. Fine. We get her subtly there. But diving a little further into her love life, holy sh**, this is now her third divorce and she’s 32. Her first marriage lasted a month. Second one lasted 3 months. And this one ended after a little over a year. Not to mention, there was a broken engagement in 2013 to some other dude. Yikes. Might wanna take a break from men for a while Jana.

-And finally, looks like Khloe has lined up her next ex-boyfriend as she’s been seeing Cleveland Cavalier forward Tristan Thompson. Because her history with NBA players has worked out so well for her in the past, she really has learned from her mistakes. What’s that saying? The definition of insanity is doing the same thing over and over again and expecting different results. Khloe might wanna adhere to that.