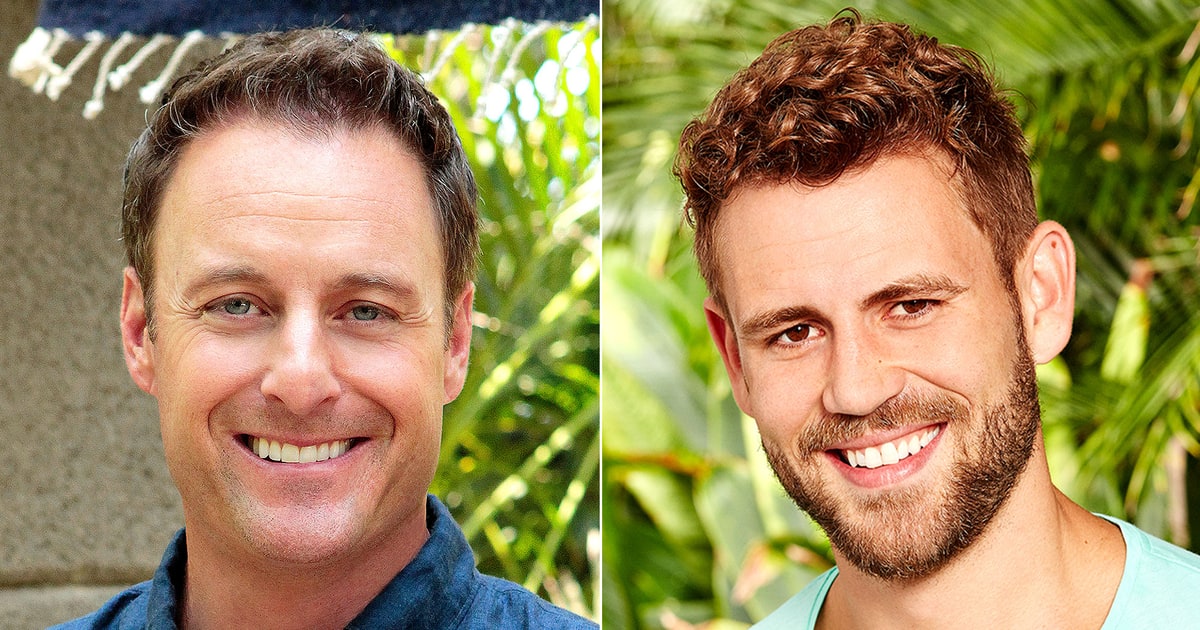 Remember how I told you I had no interest in sharing anything about my fantasy football team to you because, well, you don’t care. Just like I don’t care to hear about anyone else’s team. We all have our stories. Every bad bounce, every last second TD, if you’ve played fantasy football enough has happened to everyone. So nothing anyone can tell me about what happened to their team over the weekend is remotely interesting. My issue with fantasy is essentially how little control you have over it. You draft your team, you start your players, and once the first games kick off, you do nothing but sit and hope your team does better than the one you’re playing. If you could change your roster mid game, or your league was based on most pts (very few are), then it’s a different story. But when you score the second most pts in your 14 team league for the week, but are 0-1 because the only other team that scored more than you was the team you were playing, well then, that’s why fantasy football is a kick in the nuts. 90% luck, 10% skill. If that. Not to mention having to wait 17 weeks for a payoff. So there’s my fantasy football rant for the day.

-Chris Harrison sat down with People and talked about the decision of choosing Nick over Luke for the “Bachelor.” Still doesn’t even give a good reason for it, other than “we just coming back to Nick.” Honestly, that answer sucks. That doesn’t tell us anything. Because he’s had 3 failed relationships on this show? Because he’s more well spoken? For shock value? It’s all pretty silly. Then again, it’s their show and they can choose who they want. He also pretty much confirms there will be someone from season’s past who will be on his season. Well, I can tell you it’s not gonna be Andi, Kaitlyn, or Jen. So I wouldn’t expect it to be a real big name from the past, but definitely looks like there will be someone, if not a couple of them.

-The winner of AGT, 12 year old Grace Vanderwaal, has been compared all season to being the “next Taylor Swift.” That’s great and all for her, but I’m sure she doesn’t need that burden to carry around. You know, being horrible at relationships and all. One thing Grace is more interested in doing? Meeting Katy Perry. Guess we might have to hold off on all the T Swift stuff with this little one. She wants to get her roar on. Lets make it happen. Just so Katy can talk sh** to Grace about Taylor, then Grace can tell us all about it.

-I’m sure you’ve already heard about the gay “Bachelor”-like show running on the Logo Channel right now. Can’t say we’d be surprised to hear this, and it’s one of the reasons I don’t think they’ll ever do one on ABC’s “Bachelor,” and that’s because with 25 guys fighting for one guy, and them all being gay, inevitably won’t some of the contestants become attracted to each other? Looks like that’s what they’re possibly dealing with on this show. And since ABC’s version they want the sole focus on the lead and everyone fawning over that person, it doesn’t make sense to have everyone in the house being attracted to the same sex.

-Jana Kramer looks to be the most injured DWTS dancer after one week. She’s suffering from a rib injury that’s making it hard for her to breathe, which might become an issue I’d say. But she says despite doctors orders, she’s going to continue dancing, in hopes to lure another man out there so she can get married a 4th time before she’s 33 or 34. Ok, she didn’t say that. I did after reading up on her yesterday.

-Shailene Woodley, the actress who plays Joseph Gordon Levitt’s girlfriend in the upcoming Snowden movie, had quite the interesting childhood. So her parents made her and her brother hug it out after fights? Interesting. Hey, maybe I should try that with my niece and nephew and that’ll prevent them from fighting all day every day? If you force them to hug each other afterwards? My God, they might never fight again. Thanks for the tip Shailene.

-John Mayer says he uses the Raya dating app to get laid. And so does Chelsea Handler, Jeremy Piven, and Matthew Perry. Hey, how come they forgot to remind us that Jordan Rodgers uses it too? You’d think they’d jump all over that opportunity to mention Jordan’s involvement with it back in May when he returned from filming. It should surprise exactly zero people that Jeremy Piven uses Raya since that guy is one of the most notorious poon hounds in all of Hollywood. Hell, he was hanging with Samantha Steffen for a while. I’m sure it was for deep, intellectual conversation too.

-I’m pretty fired up for ABC’s “Designated Survivor” to begin next Wednesday night. TVGuide.com has a review of the premiere episode, and I’m glad to hear it’s not one dimensional. The only thing that bothers me about this show, is that with “24: Legacy” beginning in January, if “Designated Survivor” is successful, that’s gonna make it awfully hard for Kiefer to ever come back to “24.” Yes, I know he’s said he’s done with it, but I’ll never close the door on that. If Jack Bauer isn’t dead (which according to the writers, he was not killed since we last saw him being hauled off to Russia), then there’s a story there for him. Lets make it happen at some point.

-Amber Rose will basically talk about anything. She’s got a new TV show and a podcast and I think her goal is to just say the most outlandish things ever so that US Weekly will put it as a headline the next day. She must have some deal with them because good lord, every day after her show airs there’s a story about what she said on the show. A VH1 show that I can’t imagine many people are watching, yet US Weekly is covering it like a Jennifer Aniston pregnancy. Anyway, on Amber’s latest podcast, she talked sex (what else?) with Blac Chyna and said she likes masturbating in the mirror. Of course she does.

-And finally if one story about egotistical self promoters wasn’t enough, here’s your daily Kim Kardashian update. She decided to take another naked selfie because, well, the first 952 of them weren’t enough. I guess she’s competing with Kylie now who recently posted a lingerie photo. So the competition continues between the two selfie queens to see who can post the most pics of themselves without any clothes on. Keep it comin, girls. Ready, set, go!