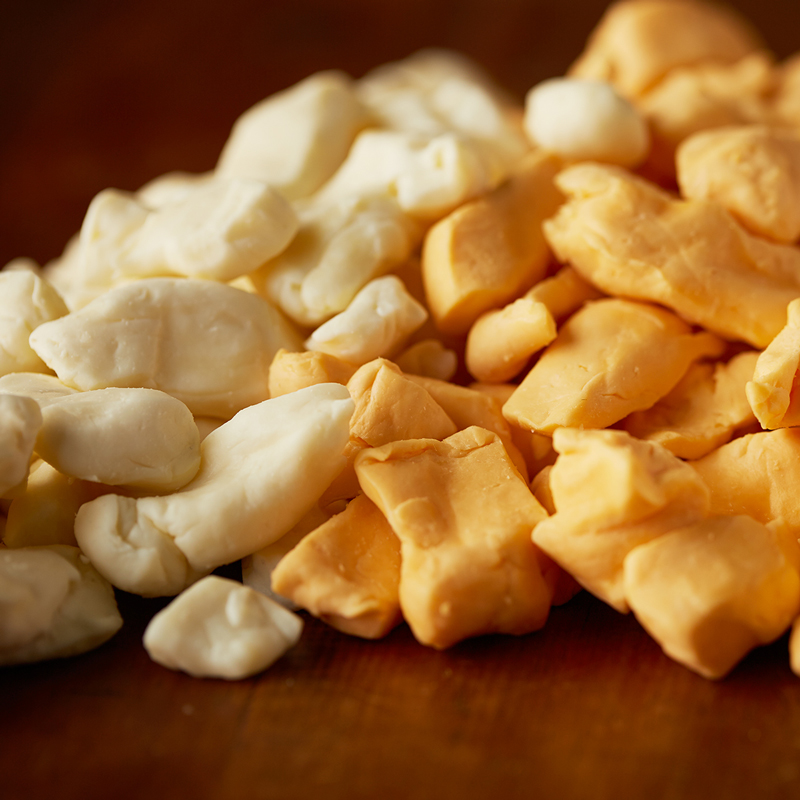 Yesterday I gave you two locations the show will be headed this season: New Orleans next week (episode 5), and St. Thomas (episode 7). Yesterday afternoon I was told that filming for episode 4 this week is happening in Nick’s home state of Wisconsin (creative with the cheese curds, huh?). I don’t know exactly where home “base” is for them, so I guess technically they could be anywhere in Wisconsin filming, but as we know from past seasons, any time they are in a US city, inevitably social media will have pictures of it. It’s almost impossible not to. Too many people are familiar with the show to not recognized it happening, not to mention it’s his hometown. Stuff is gonna get out, you just have to look for it. So I’ll be on the lookout today for any filming pictures happening. My guess is they’ll be in and around the Milwaukee area. We know he’s from Waukesha and some of his intro video was shot there that social media had pictures of. So maybe they’ll go back to some of those places. I’m not sure yet, but follow me on Twitter all this week if you’re in the area and possibly interested in possibly seeing them filming. I will keep people updated on anything I see or hear about.

-Ben & Lauren reveal in this week’s People magazine that they’re in couples counseling before their eventual wedding. Wait a second, you mean a couple from this is show is actually getting help from a counselor without broadcasting it to the world and getting paid for it? What is BachelorNation coming to? Man Ben & Lauren, you guys sure are dumb. Don’t you want to do that in front of cameras and live with other couples from low budget reality shows and take home a fat check for it? You’re missing out.

-Kiefer Sutherland says that almost all the bad/embarrassing things that have happened to him in his life have come because of his drinking – and he’s not stopping because of it. Well gee Kief, while we appreciate the honesty, I’m not so sure that’s the greatest decision you’ll ever make. I mean, we all remember this moment from years back, right?

It’s all fun and games until somebody gets hurt. It’s not a smart decision. In fact, it’s dumb. He’s only continuing drinking because nothing terrible has happened yet. Lets hope nothing does, but my guess is he’ll have a change of heart if something major ever happens.

-After being robbed at gunpoint this past weekend, reports are that Kim Kardashian will be scaling back on her social media and public appearances in the future. Ya’ think? Obviously no one deserves what happened to her. That must’ve been quite scary. As a celebrity though, unfortunately, you are a target. At all times. And someone like Kim, who promotes herself, her clothing (or lack thereof), her jewelry, etc becomes an even bigger target than anyone else. While it sucks that it took something of this magnitude to get her to change her social media ways, it’s the right decision.

-Britney Spears went on the British version of “The View” and played F, Marry, Kill (well, it was Snog, Marry, and Avoid because the Brits), and the three names were Justin Bieber, Madonna, and Simon Cowell. Brit Brit did a masterful job of basically avoiding the question altogether. She said she’d snog Bieber. I thought snog meant sex? Apparently it just means kiss, which is dumb. Then she never answered anything about the other two and the interview became one giant fail. Man, Britney looks horrified trying to answer these questions.

-Speaking of Simon, he’s re-upped for 3 more seasons of “America’s Got Talent.” Good. It was great seeing Simon back on TV this summer. He’s 180 degrees different now than he was on Idol in case you didn’t watch AGT this year. It’s not even close. I’m sure fatherhood had something to do with it, but also, I think he realizes that schtick in this world now of anti-bullying, just doesn’t play anymore. But honesty sure does, and he’s the best judge we’ve ever seen at that. He just doesn’t do it in a condescending way anymore.

-So recently there was a “Grease” theory that made the rounds on the internet which basically stated that Sandy was dead the whole movie (she drowned in the opening scene), and the rest of the movie was all a dream sequence with her flying off to heaven at the end. Some people have too much time on their hands. This theory was shot down by the movie’s director and recently by Olivia Newton John herself. You could probably conspiracy theory me on plenty of movies, but Sandy was dead the whole time? Uhhhhh, no. Just stop.

-Taylor Swift has signed a deal with DirecTV that will have her headlining their Saturday night pre-Super Bowl party in February down in Houston. Wait, Taylor is putting on a mini concert in the state of Texas next year? I’ve never been to a Super Bowl and nor do I really have any interest in going to one. But I sure as hell would go to her concert the night before. I think I may need to look into this. Although, I’m not sure if this party is open to the public. Or is it?

-If you’re a parent and you’ve ever gotten into a knock down, drag out fight with other parents at Chuck E. Cheese, you should probably turned in your parent card and hand your kid over to CPS. Well, it happened in Florida over the weekend. And I’m not talking about some slap fight. Click on that link and check out that brawl. Really? At Chuck E. Cheese? What could possibly get you riled up that much in that place? Someone bought the last whoopee cushion in the prize store? Calm down, people. What an embarrassment.

-Tori Spelling has announced she and Dean McDermott are expecting their 5th child. This coming days after learning that she has a $38k AMEX debt she has to pay. Probably not the smartest idea to go get knocked up again. What’s disappointing to hear is that Dean is the father of this one too. With David Silver now single again, you’d think him and Donna maybe had a one off and they can start building their family. Can we get a DNA test on this one? And isn’t Dean like the worst husband ever? Why is she still with him let alone popping out a mini orphanage with him?

-Since DWTS started this season, I’ve given you a few stories regarding Jana Kramer’s awful love life. Basically that she’s thrice divorced and she’s only 32. Well, here’s a real heartwarming story. Jana opened up to People magazine for the first time this week and tells the story about how her first husband tried to kill her. He was eventually prisoned then committed suicide after he got out. Geez. I’m guessing that might’ve affected her future relationships and the need to immediately get married to men she barely knew. Pretty gruesome stuff she shared.