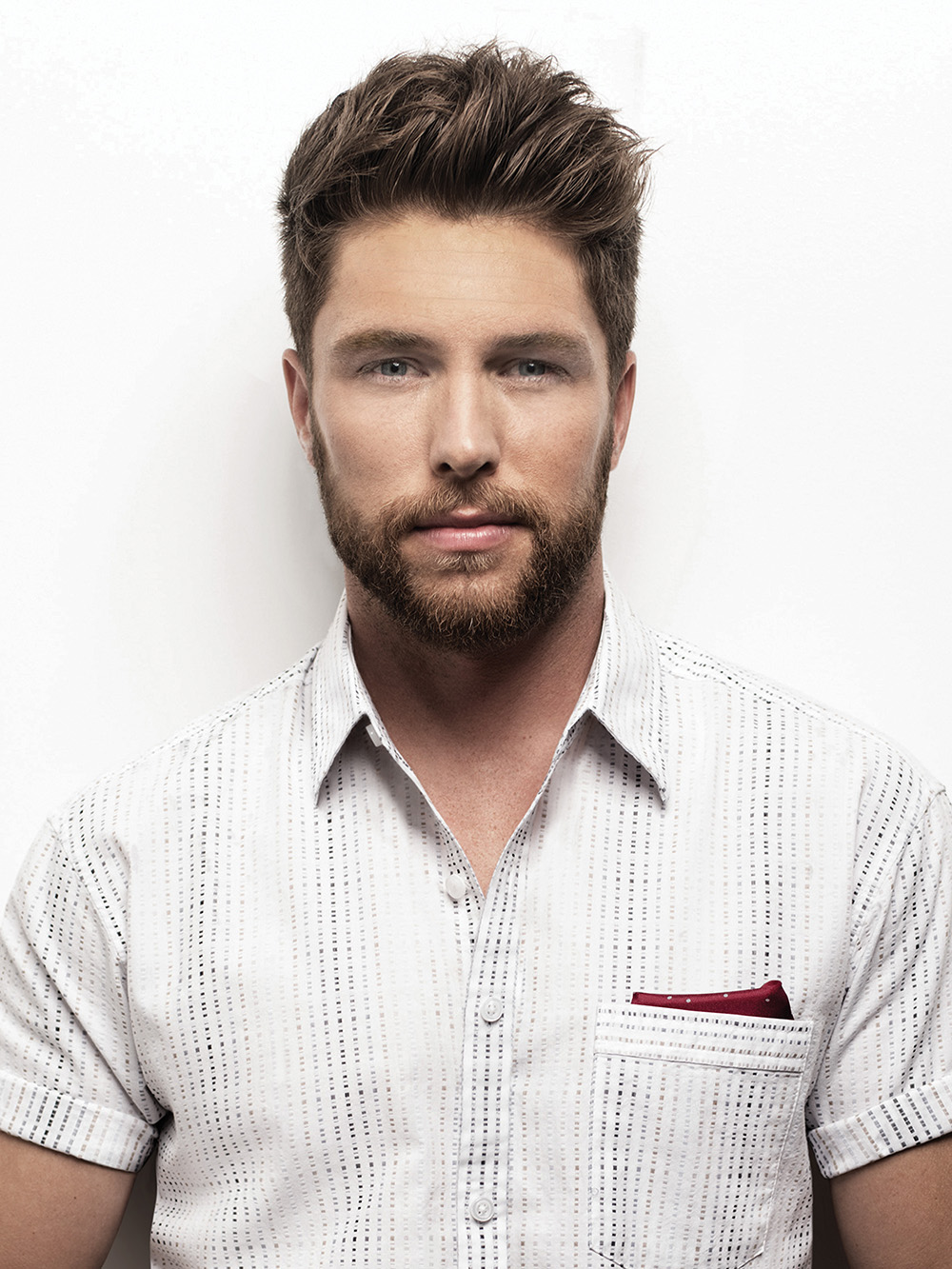 As I mentioned last week and a few times over the last couple seasons, as we know the “Bachelor” has filmed in the lead’s hometown the last 3 seasons in episode 7, which is the episode before hometown dates. Juan Pablo went to Miami, Chris went to Iowa, and Ben went to Indiana. As I reported Tuesday, Nick is filming this week in his home state of Wisconsin. I thought it was kind of odd that they did it in episode 4. Just seemed kinda random they’d go to his hometown with still over 10 girls left and him only having two 1 on 1 dates up to this point. Well it looks like the weather had something to do with that. I’ve been told that filming for episode 4 was supposed to take place in South Carolina this week, but obviously with Hurricane Matthew headed that way, they had to scramble and find a new place. So Milwaukee it was. Nothing else is affected as of now, as they’ll still be heading to New Orleans next week for episode 5, then somewhere after that for episode 6, and then getting to St. Thomas for episode 7. I’ve heard a location for episode 6, but I’m waiting for more confirmation before I report it. I’m not so sure I’m buying that they’re going to this place, so that’s why I’m waiting for more info. Anyway, residents of South Carolina – stay safe. And curse Hurricane Matthew for not letting the “Bachelor” come film in your city this week. Boooooooooooooooo.

Tonight there’s a date at the Pabst Arena in Milwaukee, with musical guest Chris Lane. He tweeted this out yesterday:

Milwaukee… the secret is out! Can yall help me out with this?? ? pic.twitter.com/LborI5KySj

According to what I’ve been told, cameras and cellphones are not going to be allowed in this event. Then again, they’ve said that for past dates as well and stuff ended up getting out, so we’ll see if anything shows up tonight on social media. Or in my inbox. Stay tuned.

-With it being Thursday, today you get your “Survivor” fill, with posts from EW.com and RealityBlurred.com. Our recapper Bryan Fischer will have his up tomorrow, I’ll link to Stephen Fishbach’s, which hasn’t been posted yet, and have Paul’s exit interview.

-I tweeted this out yesterday, but it’s worth mentioning again. Olivia Newton John went on “Watch What Happen Live” with Andy Cohen and he asked what she thought of “Grease 2.” ONJ said she didn’t like it, which basically makes her the anti-christ and she is now dead to me. How dare you disparage the greatness that is “Grease 2,” ONJ. You should be ashamed of yourself. Now you go apologize to Michelle Pfeiffer and Maxwell Caulfield right now dammit. Take that back. You made arguably one of the worst videos known to mankind with “Lets Get Physical.” You shouldn’t be allowed to have an opinion on what you thought of “Grease 2.”

-So yesterday I had the story that there was a ridiculous conspiracy theory going around that the original “Grease” was just a dream by Sandy since she was dead, which was shot down by the director and then ONJ. But then again, her opinion on anything doesn’t matter anymore, so we’ll go with the director. Anyway, a new movie conspiracy has popped up and this one is about “Titanic.” The theory goes that Jack was just a figment of Rose’s imagination and that he was never really on the ship. Man, these people are going to some serious lengths to try and come up with this stuff. I mean, give this person credit I guess for at least thinking it out and presenting some evidence backing their claim – no matter how ridiculous it is. A for effort.

-Demi Lovato says she’s taking a break in 2017 and basically is gonna go away for a year. Says she’s not cut out for this industry. Of course, she made sure she went out going scorched earth on Taylor Swift. I’ll believe this when I see it. I highly doubt we won’t hear anything from Demi in 2017. She definitely could use a year off of keeping her trap shut about all things Tay Tay.

-Ian Ziering admitted that he might’ve gotten the iconic role of Steve Sanders in BH 90210 because he stole all the scripts during auditions. No, I think it was more to the fact that you had the perfect 90’s perm, to go along with the tightest fitting shorts we’ve seen this side of the Olympic swimming team that got you the role. And boy are we ever thankful for it. Steve Sanders is a living legend, having been one of the few cast members to last all 10 seasons. Do you realize that this past Tuesday marked 26 years to the day that 90210 debuted? I think that calls for a marathon viewing shortly.

-There is a 9 month old baby overseas who has salon style hair and it’s taking the Brits by storm. Like, is this even real? How does a 9 month old have hair like Ron Burgundy? It’s almost like they put a wig on him and are playing this off just to get attention. Almost looks like that eraser you had back in grammer school that you stuck on the end of your pencil, rubbed your hands back and forth, then the little noids hair would freak out. Whatever the case, this hair is glorious and I hope he never cuts it.

-Is it like every two or three weeks that someone does a “How The Hills Was Fake” story? Seems like we’re constantly getting stories like this from former cast members. It also seems like it’s the 109th time that Heidi and Spencer have spoken on it. Guys, we know your show was fake. We know that pretty much all of reality TV is fake. Anyone who doesn’t by now is a moron. It didn’t take a rocket scientist to watch “The Hills” and realize every single scene and situation wasn’t completely set up well in advance. You guys aren’t telling us anything we didn’t know already. However, one thing that’s kinda fascinating in all this? Of all the reality TV show couples that have formed over the years, who in the hell thought Heidi and Spencer would still be together 10 years later?

-Hailee Steinfeld says she is part of Taylor Swift’s What’s App group chat with Karlie Kloss, and Selena Gomez among others. Hailee, I just have one question for you. Will you let me into this group chat? Thanks. I appreciate it. I need to talk boys with you girls. It’ll be totes fun. Slide into my DM and let me know the number. Thanks babe. And oh yeah, I think Jen Saviano looks like Hailee Steinfeld.

-And finally, Rob Lowe went on Chelsea Handler’s show and talked about the awkwardness surrounding Ann Coulter being on his Comedy Central roast. If anyone saw it, you know how cringeworthy that was to watch. Like Ann had the same exact face the entire time when everyone else was ripping into her calling her the c-word and saying things like “Why is Ann Coulter here tonight? Because the right-to-lifers wanted everyone to see what an abortion looks like up close.” Her facial expressions never changed. It was bizarre.