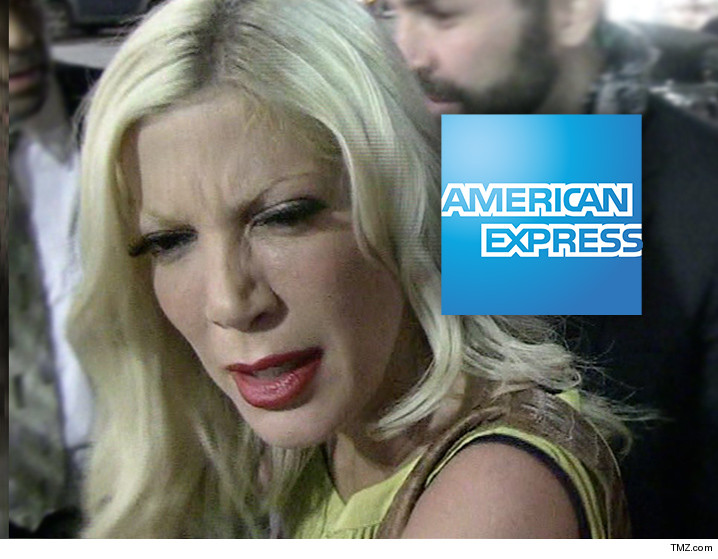 A couple months ago I mentioned that this site was up for “Best Reality TV Website” in the 4th Annual Reality TV Awards. Frankly, I’d never heard of those awards until they contacted me to let me know I was nominated this year. So in that aspect, it was an honor to be recognized. Well, the awards show was this past Wednesday night in LA and I didn’t win. That went to TMZ. You know, that site you always go to for your reality TV news. I’m not bitter I didn’t win. I told you two months ago I didn’t expect to when I saw some of the sites that were up for nomination. I mean, if it was actually giving out a legit award to a site that strictly covers reality TV like you’d think an award for “Best Reality TV Website” would, then I’d say I thought I’d have a chance. But up against a media giant like that? No way. So unfortunately, I did not win, nor did I attend the event because, well, just for that reason. I didn’t think it was necessary. Here’s the full list of categories and winners if you wanna check it out. Some of those sure are head scratchers I tell ya’.

As for the “Bachelor,” the final 4 rose ceremony is tonight in New York. I believe it’s taking place at the William Vale Hotel in Brooklyn, as that’s what was mentioned to me back in August. They’ll head out to Finland tomorrow for overnight dates beginning either Sunday or Monday, depending on travel schedule. Only a couple more weeks left of filming, which is always fascinating to me. It takes essentially 4 weeks (40 days this time around) to go from 30 girls down to 4, then takes about 3 weeks to go from 4 down to 1. As I suspected, no pictures got out of yesterday’s hometown date, and I’ve got no problem with that. There’s a ton of blanks that haven’t been filled in to this season which you’ll all get probably by the end of the month. Hang tight. We’re almost there.

Here are more “Survivor” goodies from Wednesday’s episode. Our recapper Bryan Fischer’s will be added to this later and I will tweet it out.

-Dana Carvey went on Howard Stern’s radio show recently and reeled off 17 short impressions. Now granted, if you’ve watched Carvey over the years, you’ve probably seen every single one of these, but that still doesn’t make them any less funny. His Brokaw one is highly underrated:

-We’re getting to that time of year again. No, not holiday season. Well, yes it’s holiday season, but it’s also that time where people start freaking the f**k out over what color Starbucks cups are going to be. Seriously? This is a thing? People are really bothered by such idiocy? I’m not a Starbucks regular, but I promise if I was, I wouldn’t give a rat’s ass what color my drink was coming in. Some people have waaaaaaaaaaay too much time on their hands. This is embarrassing.

-Ryan Phillippe and his fiancé Paulina Slagter have called off their engagement after five years together. Well this is news to me. Not that they called off their engagement, but that Ryan Phillippe was engaged to someone named Paulina Slagter. Guess I haven’t been paying enough attention. I think we’ll all survive. Granted, 2016 is the year of the breakup, so I guess we shouldn’t be surprised in the least bit.

-On a happier note, Blake and Gwen are finalizing their wedding arrangements because they’re in lurve and gonna get married. Why do I not have a good feeling about this? Oh, they most certainly might go through with it. I’m just talking about long term. Like, Blake has an issue with kinda being with just one woman. That might put a damper on the whole marriage thing to Gwen. But hey, lets give these two little lovebirds a chance, huh?

-Someone might want to tell Tori Spelling that with a fifth child on the way, she should probably try and avoid constantly getting sued by creditors. American Express is after her again for an $87k balance. This is starting to get ridiculous. She needs an intervention. David, Kelly, Brandon, Dylan, Andrea – do your job. Sit her down and explain to her that her crappy boutique store in Beverly Hills just isn’t cutting it with the bills and she needs to find a second income. If she needs to pick up some weekend shifts at the Peach Pit After Dark, so be it. But this is unacceptable. Pay your credit card bills Tori.

-Kanye had his fans in an uproar last night in LA as he walked off the stage 45 minutes into his show at the Forum because his voice was getting hoarse. Yeah, I’m sure that’ll sit well with the fans. The guy is already loathed enough for being an egotistical jackass, you’d think at a concert in LA of all places, he might not wanna walk off stage and cut the concert short. I’m sure this will endear him to people even more.

-We already had Kimmel’s Halloween bit up earlier this week. Well last night, claiming that more submissions came in after the first one aired, he had a bonus “I Told My Kids I Ate All Their Halloween Candy” segment for his show. I don’t think these will ever get old: