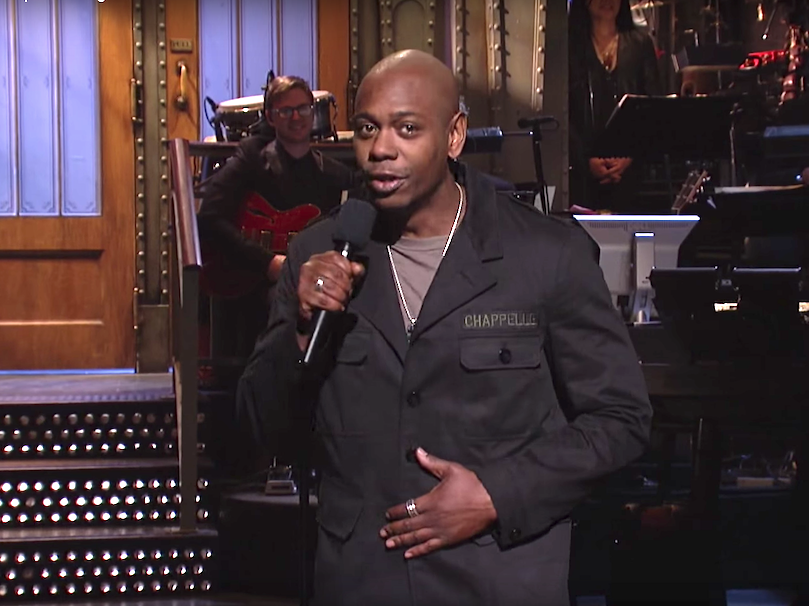 Something came up Friday, hence the reason I wasn’t able to post a column, so lets backtrack to last week regarding the Vanessa Grimaldi revelation. Sometimes I can share with you things in regards to how I get spoilers or when/in what form I’m told things, and sometimes I can’t. This is one of those times where I can. I’d say that during the course of a season, if there’s 25 contestants, usually there’s always one or two where I’m given information about them, but not their full name. 95% of the time I’m told about contestants it’s, “Here’s who’s on the show.” But on the rare occasions it’s not the full name, it’d be like a first name, a city, and maybe and age or a job. But a google search of a first name and a city usually isn’t gonna turn up the person you’re looking for. That’s exactly what happened with Vanessa this season. I’ve released now 19 of the 30 girls to you, with a lot more to come soon. 18 of those 30 girls I just posted their name, age, job, city, and whatever other info I could give you. And they were all right. However, for about 90 minutes last Thursday, I had the wrong Vanessa. Kinda crazy how that one happened considering how purely coincidental it was. I’m pretty sure that’s never happened before. Sure, I’ve posted contestants before that didn’t end up on the show, but not someone who’d made the final four. Until now…

So basically what happened is this, about a month ago when the “In Touch” article came out showing Nick on a date in LA with a girl named “Vanessa,” that was the first I’d seen her. Until then I had only been told there was a girl this season named Vanessa, she was from Canada, she was Italian, and she was a special education teacher. But I was never given her last name. As I said, it happens maybe once or twice a season, and every other time that’s happened, I’ve been able to figure out who it was. So when doing a quick Google Search on “Vanessa,” “Italian,” “Canada,” “Special Education teacher,” it pulled up a girl, Vanessa Pietropaolo. I compared the pictures, they looked somewhat alike, her LinkedIn page said she was fluent in Italian, that Vanessa was a special ed teacher in Toronto (fit the description I was given), and also very important, that girl had a deactivated Twitter account. That’s gotta be her, right? I mean, what are the odds? Well, in a nutshell, it wasn’t. After I posted Vanessa last Thursday, I headed out to breakfast, and maybe 15 minutes after I posted her, I was informed I had the wrong Vanessa, and that it was Vanessa Grimaldi on the show, not Vanessa Pietropaolo. And it was. So yeah, the one time this season I was given someone without a last name, they just so happened to have the same first name, nationality, job, looked alike, and had a deactivated Twitter account, just like the actual Vanessa that was on the show. Just chalked it up to some bad luck. The odds of something like that happening again are probably pretty slim. Apologies to Vanessa Pietropaolo if she got any unwanted attention on Thursday.

Tonight during DWTS, we’re going to get our first “Bachelor” promo of the season. Usually this promo is about :30 seconds and will show quick shots of some of the girls exiting the limo. So look for that later tonight, as I’m sure I’ll tweet out a few things. Also, the “Bachelor” final rose ceremony is either Thursday or Friday this week, all depending on when they started filming the overnight dates. So there’s a good chance by next week, I’ll have your final four breakdown for you. Not surprising that zero pictures have gotten out from Finland. Very rarely does filming of the final date location ever get out. It has on occasion, but it’s definitely the exception and not the norm. As I mentioned last week, I fully expect to post your final four breakdown and who Nick chooses (most likely to be Vanessa based on everything I’ve heard), before I post your episode-by-episode spoilers. Those take a little longer to gather intel on. Right now I’ve pretty much got everything from episode 6 on. It’s the earlier episodes where I have a few things missing. But I’m sure I will get all that eventually, so stay tuned.

-SNL got its best ratings since a 2013 episode hosted by Jimmy Fallon with Justin Timberlake as the guest this past Saturday night, when Dave Chappelle made his return to television for the first time in 11 years. You can read all about it here, along with see the monologue that has everyone talking. Since I’m in CST, I see SNL live along with the east coast. So they didn’t have time to censor the three N-bombs he delivered in the monologue, but I heard it happened in other markets in MTN and PST. Hell, I didn’t even know you were allowed to say that word on live television, let alone three times. I guess when you have as big of name as that hosting, Lorne Michaels just lets him do whatever he wants.

-Someone emailed me about this a couple months ago, and I completely forgot about it. There was a 90210 reunion in Bloomingdale, Illinois this past weekend, and all the big names were there. Yeah, they may have thrown in Noah from the later years because he probably needed the money, but hey, still had the original gang there minus Shannen Doherty, who’s been battling breast cancer. Luke Perry acknowledged that fact, which was nice of him. However, he still didn’t apologize to her for cheating on her with Kelly while Brenda was away in Paris, even though she was flirting with “Reeeeek.” Some things can just never be forgiven.

-I’ve had a few links in the past month in regards to Ariel Winter, who since her breast reduction, basically likes flaunting her body all over social media. This past weekend was no different. With “Modern Family” (I believe) nearing it’s final few seasons, it’ll be curious to see who from that show will go with a successful career. And I’m talking more so about the younger cast. You know my thoughts on Ariel and how she’s been handling herself lately. This doesn’t seem to be going well for her.

-I enjoyed the Mannequin Challenge the first couple times I saw it. Now, it’s worn out its welcome. Seriously, we can all stop now. Britney Spears and Kate Hudson decided to join in on the action, and frankly, they’re basically all the same now. Nothing is original anymore. The Ice Bucket Challenge actually helped a cause. Is the Mannequin Challenge supposed to be in support of something? If it is, then my mistake, but I haven’t noticed anything. Hence the reason the fad is already tired in my book.

-Demi Lovato, the one who said she was taking a year off from being a celebrity in 2017, is now dating MMA fighter Luke Rockhold. I have no idea who he is, and Demi seems to want to make sure we all know she’s dating him. So how much longer before she’s back dating Wilmer Valderrama? I hope Luke realizes he is the exact definition of a rebound.

-In obscure engagement news of the day, Jesse Metcalfe is engaged. Maybe he’s been engaged a while. I don’t know, I just saw the story and thought, “Hey, Courtney Robertson’s ex-boyfriend is engaged.” If you ever read Courtney’s book, she’s got some really good anecdotes about Jesse. Granted, the best ones were about Adrian Grenier and how dumb he was, but still, Jesse had some good ones in there as well.

-Reports now that Scott Disick is doing what he can to woo Kourtney back. They spent the weekend in Cabo this past weekend. I mean, they do have kids together, so their lives will pretty much always be intersecting at some point. But if Kourtney has a half a brain in her head, she’ll basically never take this guy back unless he does something he’s practically incapable of doing: having appearance parties in Vegas. The guy essentially has a residency at 1OAK in the Mirage, not to mention a serious history of drinking problems. Don’t do it Kourtney.

-As impressive as SNL was with the return of Dave Chappelle, that after party seemed like quite the get together. Leslie Jones documented a lot of it on social media. Madonna, Bradley Cooper and others joined in on drinking, dancing, and karaoke. Those SNL after parties are legendary according to people who have attended them, so this one definitely seem as star studded as you could get. For a guy who didn’t even appear on the show, Bradley Cooper had himself quite the Saturday night, I tell ya’.

-The most overrated cookie has taken it a step further. Soon they will be releasing Oreo candy bars and that’s just not acceptable. Name me another candy in all the land that stays in your mouth stuck to your teeth longer than Oreos? You can’t. For that reason alone, they are completely overrated and not worth the hype they’ve been given all these years. And now a candy bar? I think we’re good, thanks.

-And finally, a crazy ass weekend in college football saw the #2, #3, and #4 teams all lose on the same day, the first time that’s happened in 31 years. One of those teams, #2 Michigan, fell in Iowa to the Hawkeyes. Well, not according to one person who was there. She was so blitzed, she thought she was in Ames for the Iowa St/Arizona game – that never happened and hasn’t happened since 1968. I guess that’s what happens when you blow a BAL of .22. Holy crap. Have another Jager bomb why don’t you?