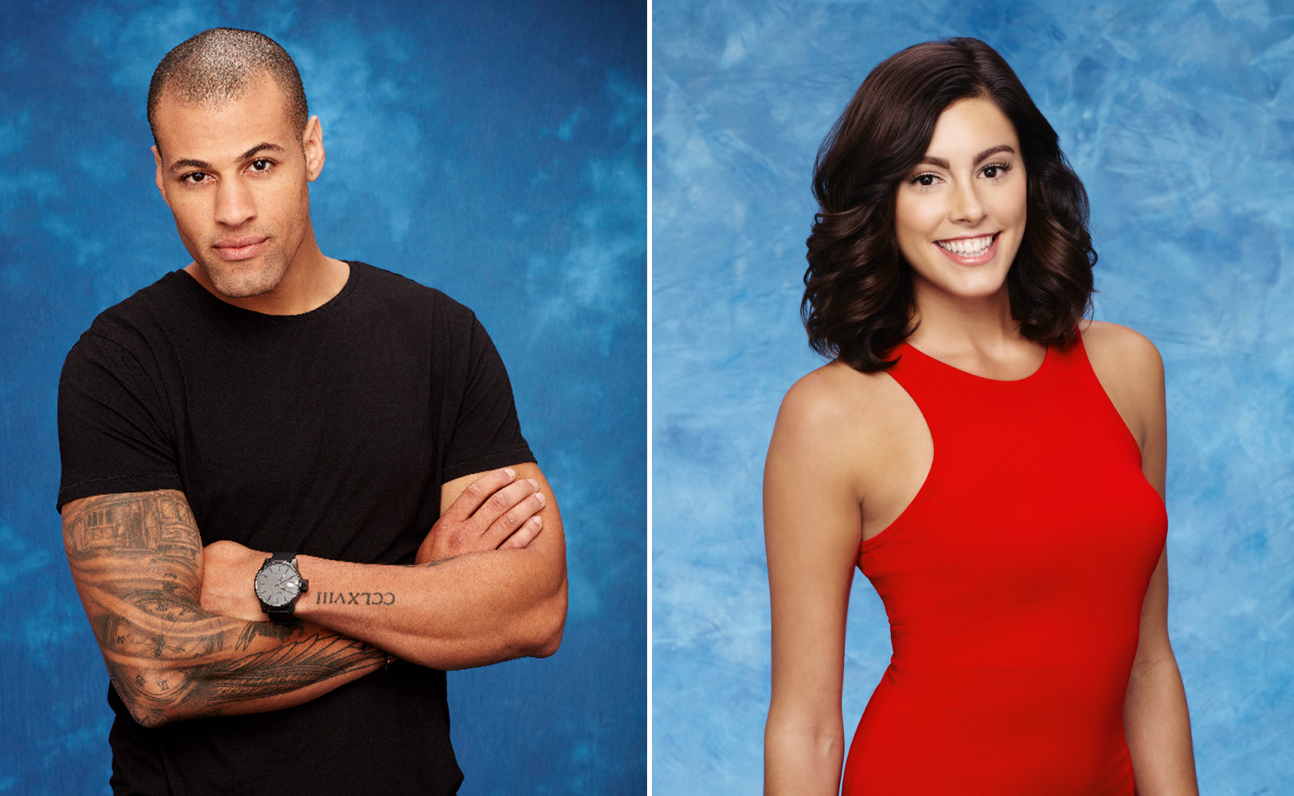 Things are slowly but surely coming together for the Reality Steve Podcast. My hope is to have the first one posted some time next week. There have been a few equipment issues and glitches thus far, but hopefully I’ll have the first one up next week. If not, surely the beginning of the following week. The plan right now is it’ll essentially replace the live video chats and be posted on Thursdays. I’ll record it on Wednesdays then post it right around the time that “Dr. Reality Steve” goes up on Thursday. It’ll be available on pretty much all formats – Itunes, Soundcloud, etc. I think the first couple of podcasts will kind of be an introduction to things – me, Nick’s season, the “Bachelor” in general. Stuff like that. Once the season starts in January, the plan is to do a mini recap of Monday’s episode (hopefully with a guest), a “Reader Email” section where I save a few that I didn’t post in the Wednesday “Reader Emails” in the column, cover any “Bachelor” news happening, and any miscellaneous stuff. Obviously the podcast will be ever evolving, some weeks I’ll have an additional podcast that’ll be released not on a Thursday. I’m assuming that podcast will be when I dedicate the whole podcast to an interview. I do hope at some point to interview “Bachelor” contestants from the past, but we know how tricky that can be. I think some will do it. I’m just curious to see how many of them open up and really talk about their experience on the show. It’ll be interesting.

-In the least shocking news of the century, Grant and Lace have broken up. Yet again, the life that a couple leads on social media is 180 degrees different from actual reality. I want you to do me a favor. I want you to go on Grant and/or Lace’s Instagram pages right now and go look at the pictures each of them have posted together ever since Paradise ended 2 ½ months ago. In any of those pictures that you see of them together, was there anything about “issues we needed to work on,” or “starting to bicker,” or “things we were trying to work on?” Of course not. Hence the reason whatever you see on social media from these couples Means. Absolutely. Nothing. They are putting out what they want their fans to see and nothing else. All the while, no one knows anything about what’s really going on. It’s all a façade. And the next couple that ends things, will have essentially the same exact response. “We tried…couldn’t make it work…I respect them…just not right for each other…wish them the best…” Yada yada yada. Commit it to memory because it’s coming at some point.

-Our Nell Kalter has your Vanderpump Rules recap up to view. Remember a couple weeks ago when I put out the APB to Stassi that I’ll go on her podcast anytime? Well, word got back to her and she immediately tweeted at me saying she’d love to have me on. So hopefully that’ll happen soon. I know Stassi is a huge “Bachelor” fan, so I look forward to talking with her about the show. And then hopefully at some point she’ll return the favor and come on my podcast. Would love to have her on.

-“Bachelor” creator Mike Fleiss just plopped down some serious coin to purchase property in Hawaii formerly owned by Julia Roberts. So in case anyone is keeping track at home, Fleiss now owns:

So for all those who say every season, “I’m not watching the Bachelor this season!” or “How is this show still on the air?”, I hope you realize how successful this franchise has become. When you’re on your 33rd season (in addition to 6 summers shows) and have been on the air for 13 years, you’re doing something right. Gee, and Chris Harrison spent Thanksgiving in Hawaii this year. Wonder where he stayed?

-Ariel Winter has found herself a new boyfriend. No idea who this guy is, but it’s obvious she made sure to kiss him at the perfect time when paparazzi was taking pictures, so inevitably, this relationship will fail. I mean, lets completely overlook the fact he’s 29 and she’s 18 which isn’t the least bit creepy but, well, yeah. This isn’t going to end well for her. Just keep ridin’ that “Modern Family” train as long as you can sweetie. I have a feeling the well is gonna run dry the second that show ends.

-Horrible news. Our favorite nerd actor from the 80’s is in some legal trouble. Anthony Michael Hall faces 7 years jail time for felony battery after a recent incident. Uh oh. I think we can no doubt blame this on him being bullied by John Bender that one Saturday in detention 30 years ago. That had to be traumatizing to him. How is he ever supposed to recover from being called a “parents wet dream” and a “neomaxizoondweebie?” Amazing he held out this long before getting in trouble with the law.

-Amber Rose says she’s taking the rest of the year off from social media and will return after the new year. So basically we can expect a post in probably the next few days. Isn’t when someone says they’re taking time off basically they end up doing the exact opposite? Not like I expect her to post every day, but I have a hard time believing we won’t hear from her until Jan. 1st. Time will tell, I guess.

-Leah Remini must love playing with fire. I mean, I respect the fact that she loves speaking out against Scientology because of the way it affected her, but man, those are people you might not want to piss off. And every chance she gets, she loves to dig the knife a little deeper into them and expose them for all their shadiness. Again, props to her for speaking out, I just don’t know how thrilled she’s gonna be when Xenu dressed in a Tom Cruise outfit shows up at her doorstep and wants to take her away to their planet. We’ll all be prayin’ for ya Leah.

-And finally, it’s official. I think I will be able to sleep a little better now that I know what the “S” in David S. Pumpkins stands for. Granted, none of it means anything, but considering we’re a month removed from that sketch and that song still constantly dances around in my head, you know I have issues. If that character doesn’t show up on every Halloween episode of SNL til the end of time, I’m writing a letter and protesting.