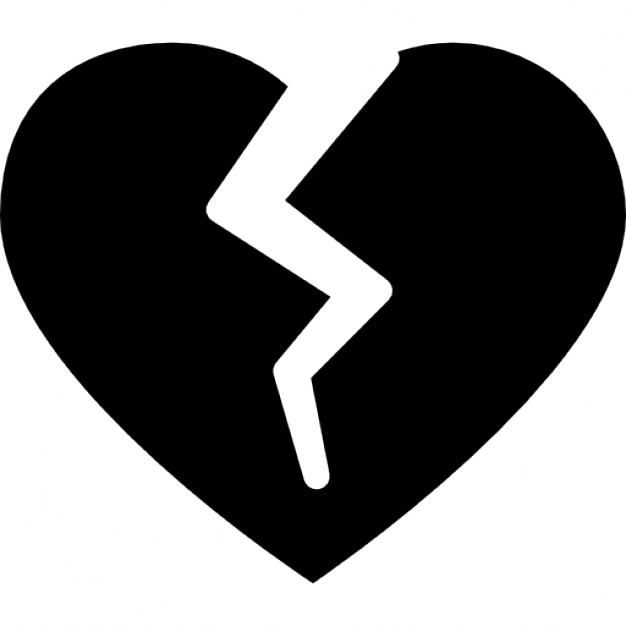 Thank you to those who tuned in to yesterday’s podcast. I didn’t really set any expectations on it because it’s still the “off season” of the show and my traffic isn’t what it will be come January. However, I was pleasantly surprised with the amount of downloads to the first podcast, so hopefully we can keep that rolling. As I said, I’ll probably be doing 2 or 3 more before the end of the calendar year. The post dates of those podcasts will vary. My guess is that I will record another one this weekend and have it up Monday or Tuesday for you. For those asking on Twitter and email, the podcast is now up on iTunes, the Podcasts app on IPhones, Podbean, and Google Play. Still waiting on confirmation on Stitcher and some others, but it should be fairly easy to find in any podcast directory now by just doing a search of “Reality Steve.” Since I believe the bios and headshots of Nick’s women will be released today, I’m guessing my next podcast will focus a lot on those. I’ll have a column up the day after it comes out breaking down everyone’s bios, but the podcast will definitely touch on it as well.

If you haven’t downloaded the podcast yet or are just hearing about this for the first time, here it is:

Links mentioned in the podcast:

As for the news of the day, this isn’t being reported anywhere else just yet, but I’m pretty sure will get picked up soon. If not addressed by the parties involved rather quickly. This probably shouldn’t be much of a surprise to any of you, but, the dominoes are starting to fall. Last week it was Grant and Lace, and I’m sorry to be the bearer of bad news but now I can exclusively report:

Josh and Amanda have broken up.

I know. I already know what you’re gonna say. “But she just went to NY with his family for Thanksgiving!” “But they were just at Jingle Ball together on Saturday night!” “They were together last night on her IG story in the Taco Bell drive thru!” Yes, yes, and yes. They were. But they are broken up. They just haven’t gone public with it yet because, my guess is, they’re trying to figure out the best time to do it. It’s holiday season, there was just a break up last week in the franchise, etc. I don’t know when their official statement will be released to the media, all I can tell you is what is being reported to me by reliable sources. What you’re seeing on IG again, as I’ve said a gazillion times, is not a full picture of someone’s relationship. I heard she ended the engagement and Josh has moved out and is staying at a hotel. At this time, they’re just figuring out the next step. From the sounds of it, this isn’t something that’s a one time event that caused the breakup. It’s essentially everything you’ve been hearing from the beginning. Just a long time coming and for whatever reason finally came to a head. I even asked the sources, “I’ve heard they’ve broken up numerous times during these last 6 months and then get back together after cooler heads prevail. Could this just be another one of those times?” The response? “Doesn’t look like it. They’re broken up.”

Again, don’t shoot the messenger. I’m just telling you what I’ve been told. There’s been stories about them for the last 6 months that I never reported on once. Once seasons are over, I rarely talk about the couples unless there’s a break up or a major story because I move on to the next season. But based on the latest information I’ve gotten, this looks to be the final straw. Not sure when they’re going to publicly make it official, I’m just telling you to prepare yourselves because it’s coming. If Josh is that angry at a Taco Bell drive thru like he was during Amanda’s Instagram story last night, I mean…it’s Taco Bell. Shouldn’t anyone at a Taco Bell drive thru that late at night be ecstatic? I’m giddy to place my order and receive my food at Taco Bell. Hell, I practically want to hug the person I’m talking to. Josh had a look on his face like he wanted to strangle someone in her IG video she posted last night. Could he have been more annoyed?

A few of you have asked why were a lot of “Bachelor” people at the mansion last night (incl Josh and Amanda), here’s your answer. Becca had a blog launch party. Soooooo I guess that’s a thing now. Good for Becca. She’s doing what plenty of other contestants have done, which is start a blog after their time on the show. Only problem is, pretty much every other one that starts a blog basically gives up in about 6 months or so. Or very rarely updates it. May seem easy, but it’s a lot of work. Outside of Ali, can you think of anyone in recent seasons that runs their own website with original content and frequent updates? I can’t. By all means, hope Becca keeps at this and is successful. I’ve just seen so many people in her position start this because they see everyone else doing it, then in a few months, you never hear about it again. Get your bets in now.

Our very own Nell Kalter has your Vanderpump Rules recap up for your viewing. I know this season just started, so we’re still in the beginning phases of Nell’s recaps. How long does this show last? 6 months? 12 months? A year? Whatever the case, enjoy Nell’s recaps in the meantime. They’ll be here every Tuesday for you.

As mentioned, I do believe the Nick’s girls bios and headshots will be released today on ABC.com. I will retweet it out once it gets posted then have my thoughts tomorrow or Thursday. As I tweeted yesterday, because I’ve been so busy working on the podcast launch, I basically put the girls’ bios on the back burner since all the girls I hadn’t given you yet weren’t part of the final four, so it just wasn’t a priority of mine. Their bios on ABC will be out shortly, but here’s 10 more girls on Nick’s season to add to the 19 I’ve already posted, meaning there’s only one I don’t have. We’ll find that out shortly. Whoever she is, I don’t think she was important to the season.

(EXCLUSIVE): Your Final Four Breakdown and Who Did Nick Choose?
“Bachelor” Bio Breakdown
To Top