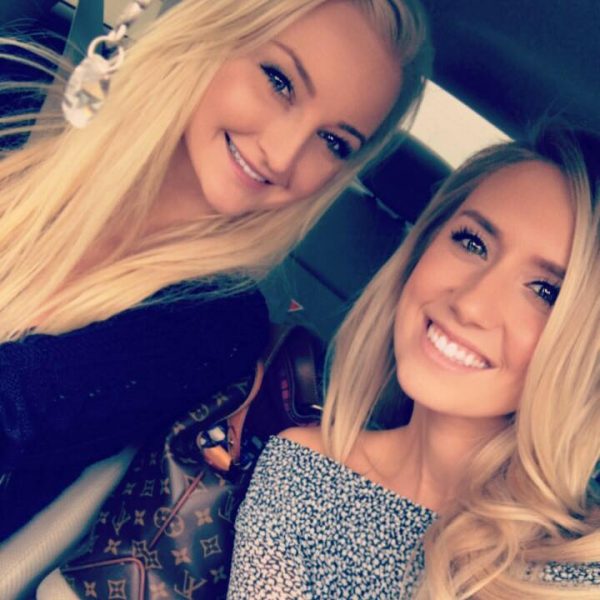 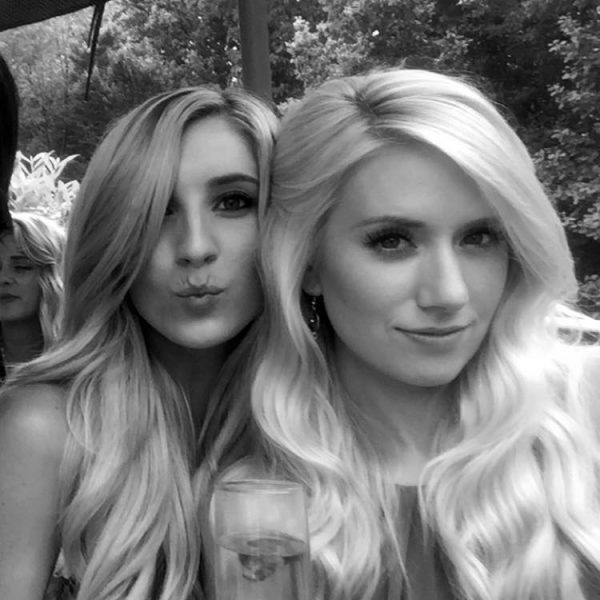 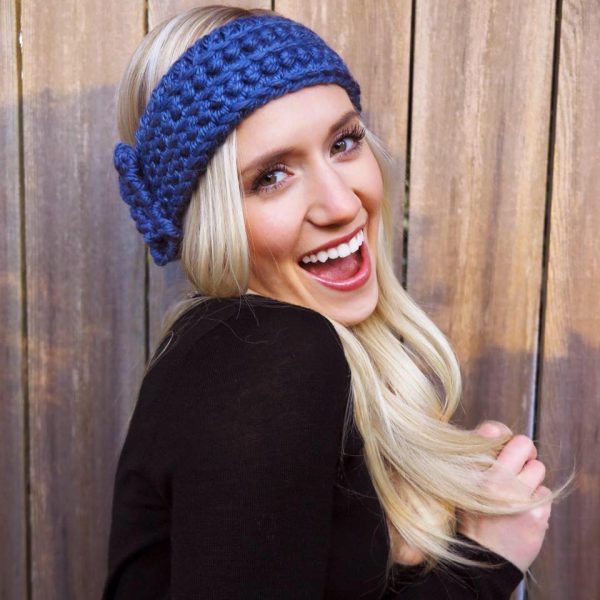 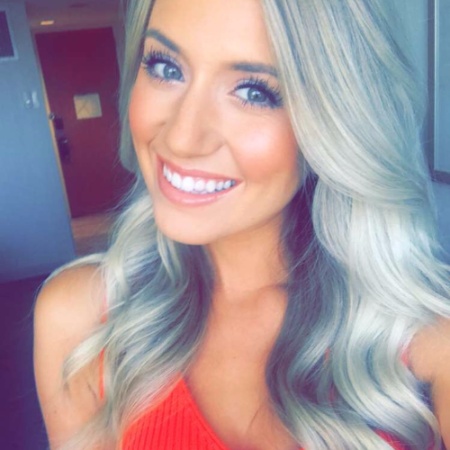 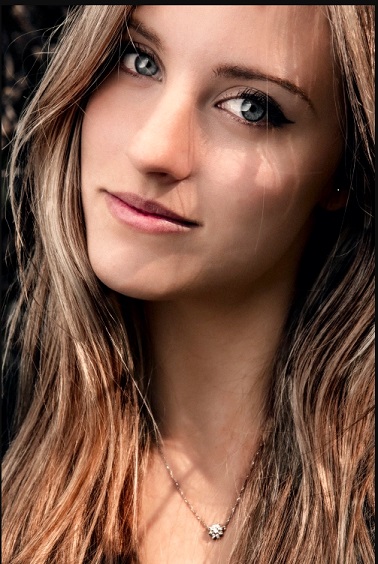 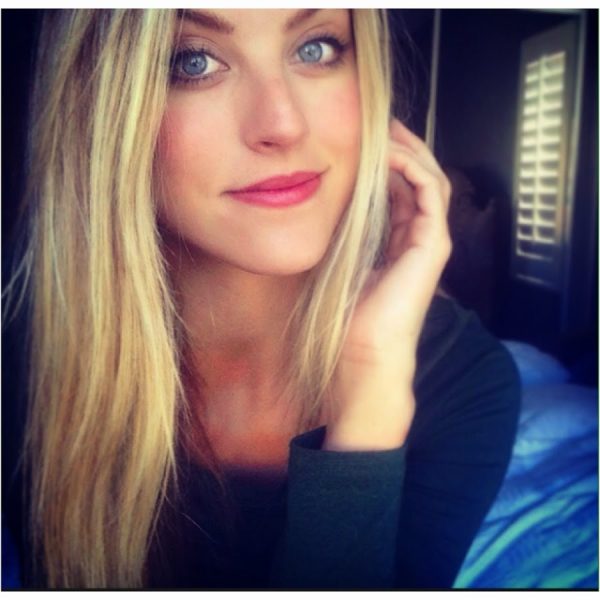 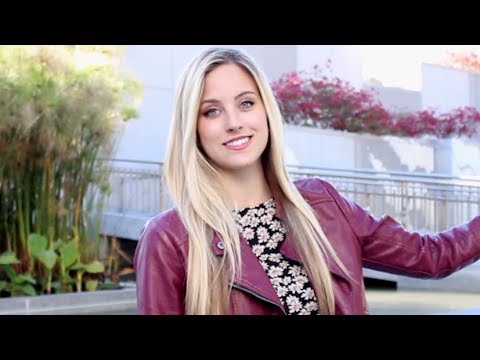 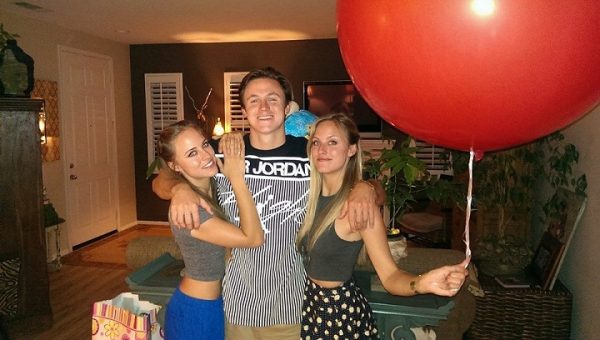 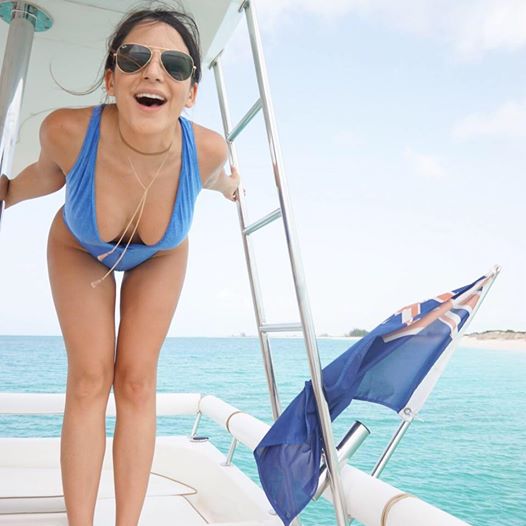 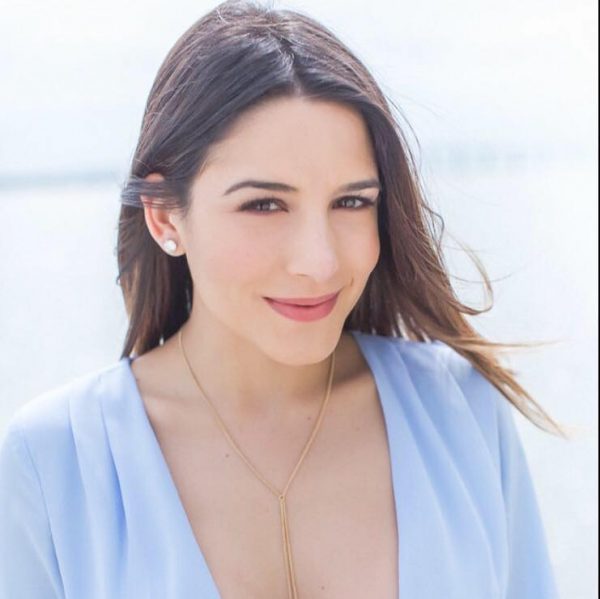 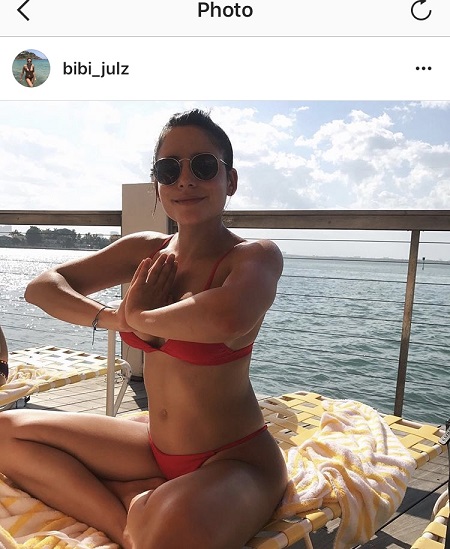 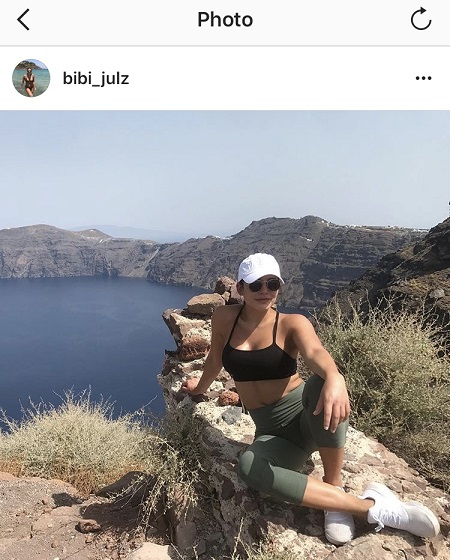 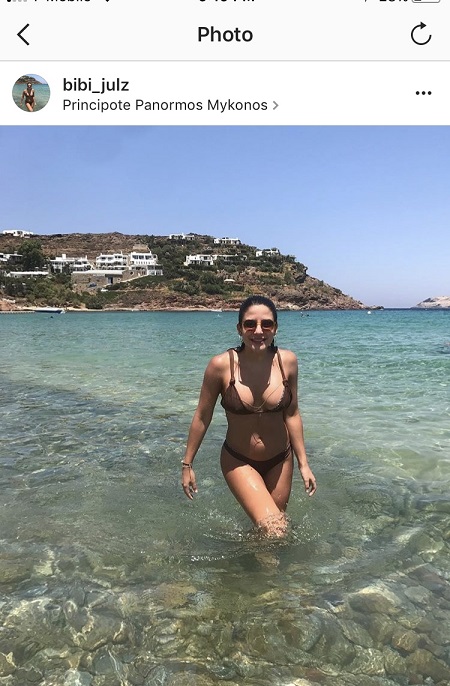 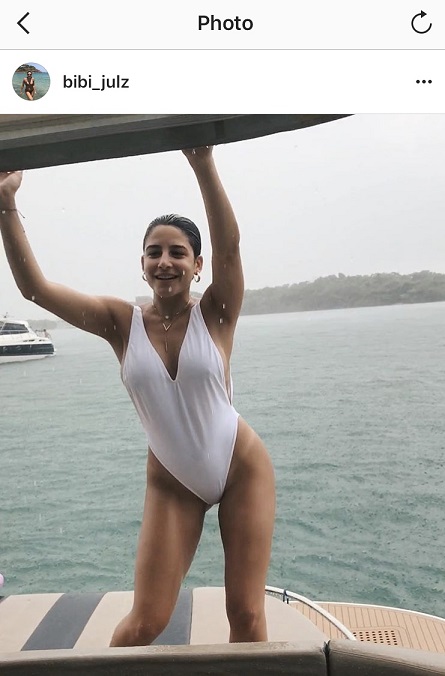 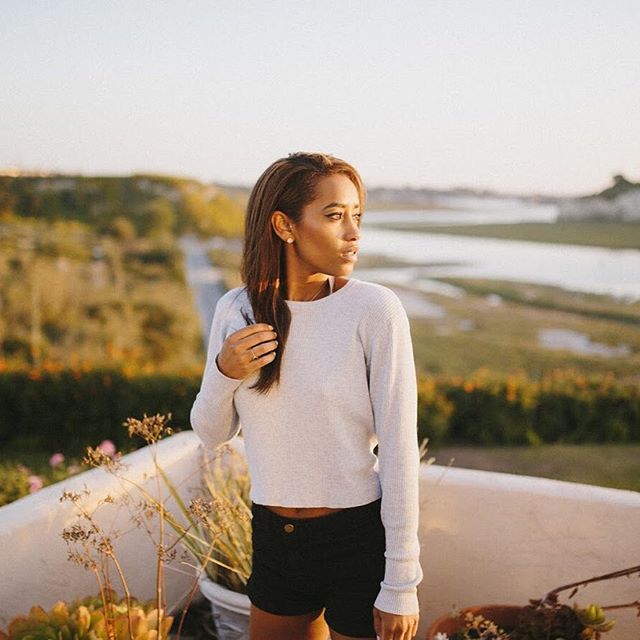 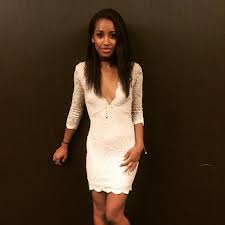 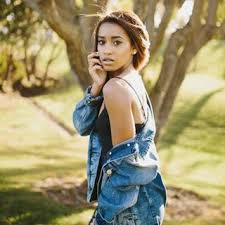 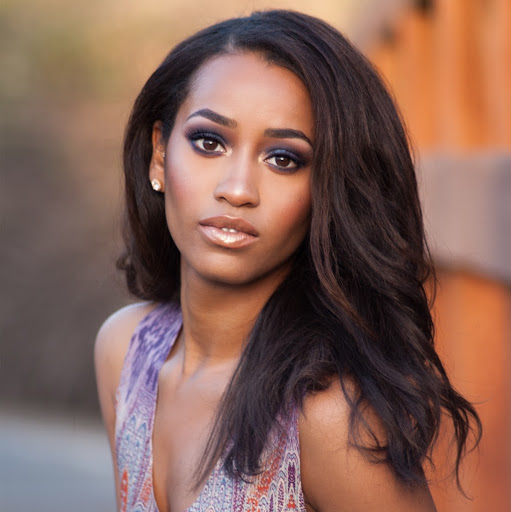 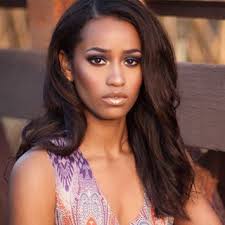 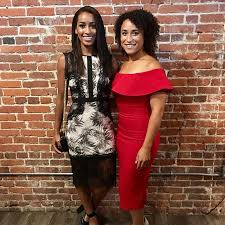 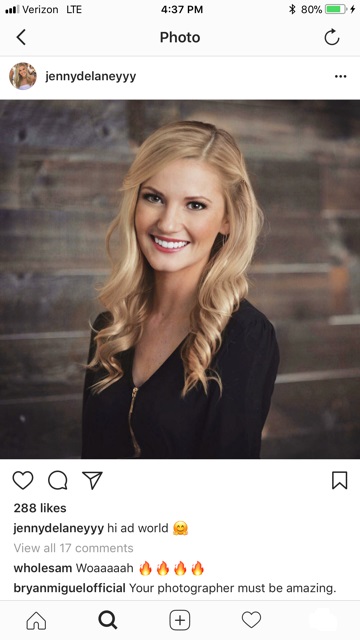 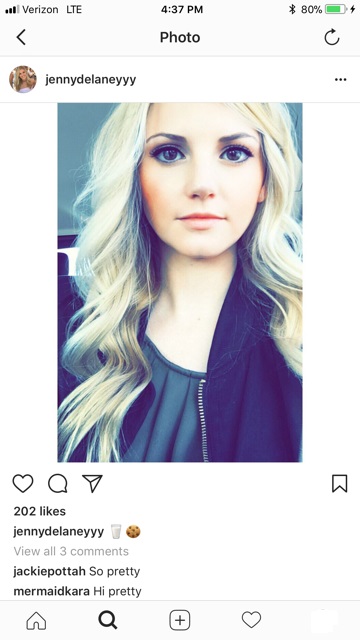 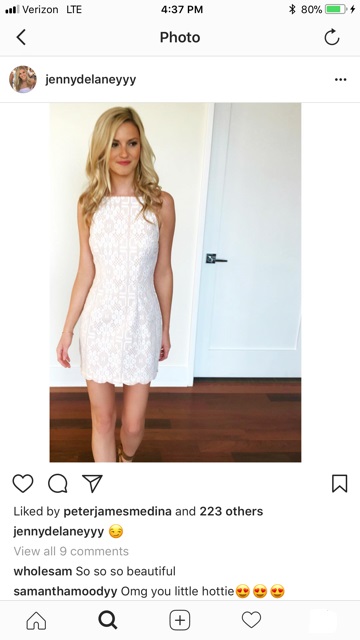 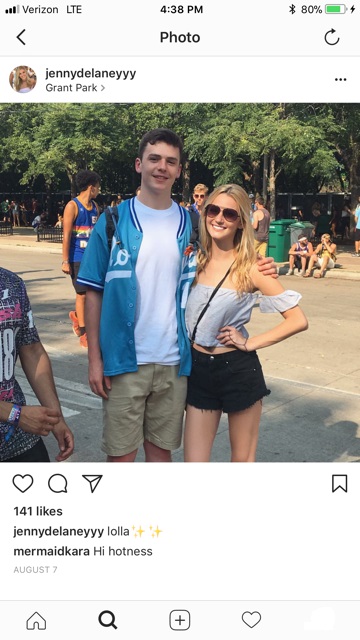 15. Bri Amaranthus: 25, Eugene, Ore. Attended the University of San Diego. Currently a Digital Reporter for Comcast SportsNet Northwest, covering the Oregon Ducks, Portland Trailblazers, etc. Graduated University of Oregon in 2014 (after first starting out at University of San Diego to play softball) with a B.S. in Electronic Media & Public Relations. Even has a podcast called the “Duck Squad” talking all things Oregon football (like the beat down Wazzu gave them last weekend). Alas, don’t get too excited about her. She’s already been eliminated. You know how there’s that one girl every BIP season who you barely remember from her season of the “Bachelor” but does really well on BIP? It’s waaaaay early and I have no idea if Bri would even do BIP, but my money is on her if she does. Although going on BIP could torpedo any aspirations she has in the TV reporting world. I guess we’ll see. 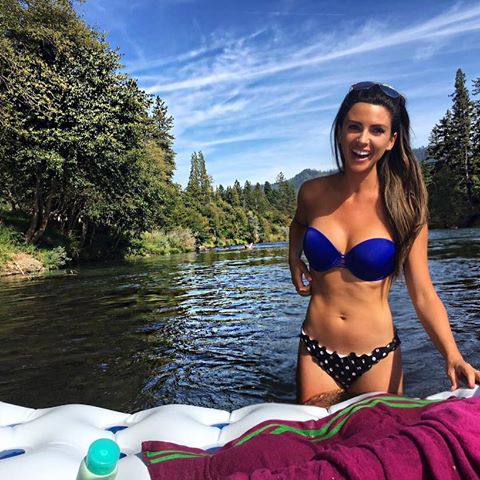 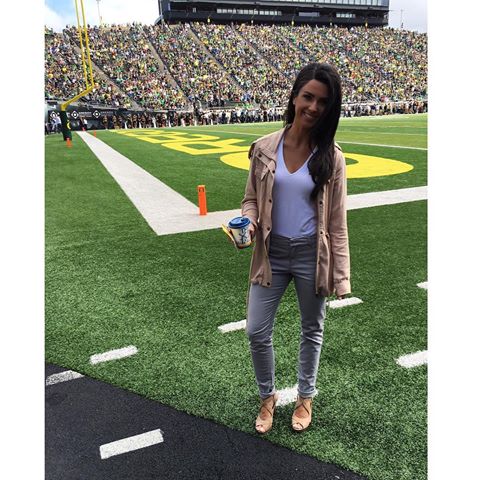 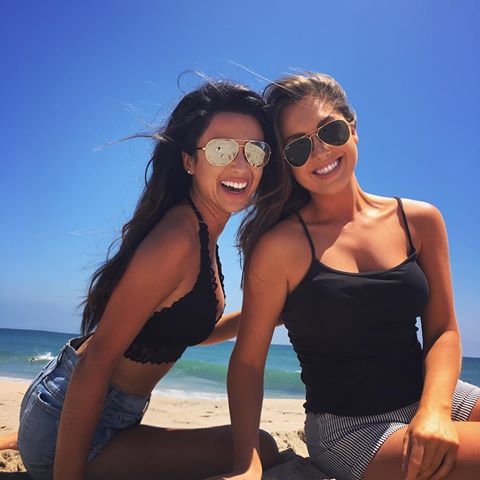 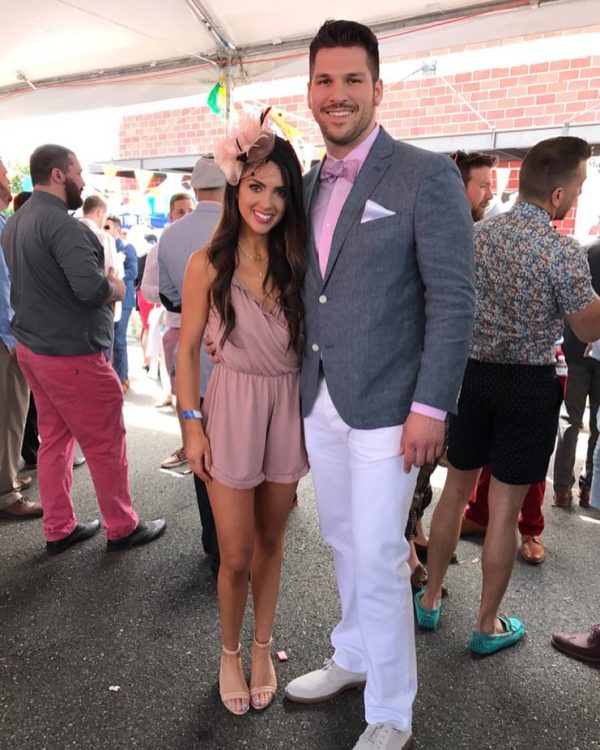 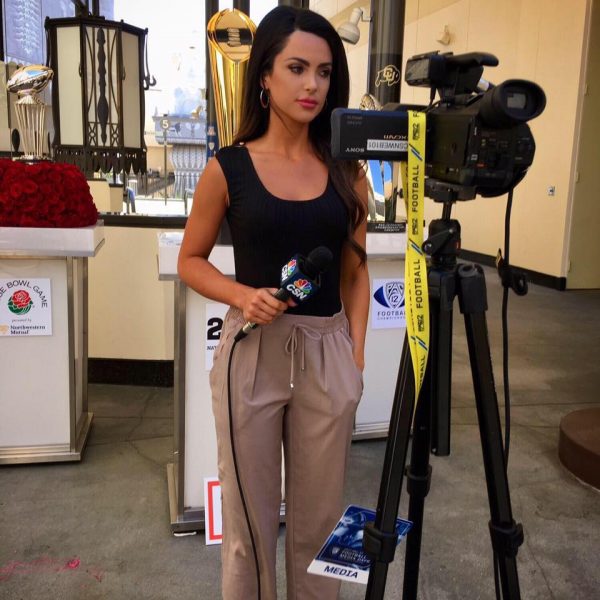