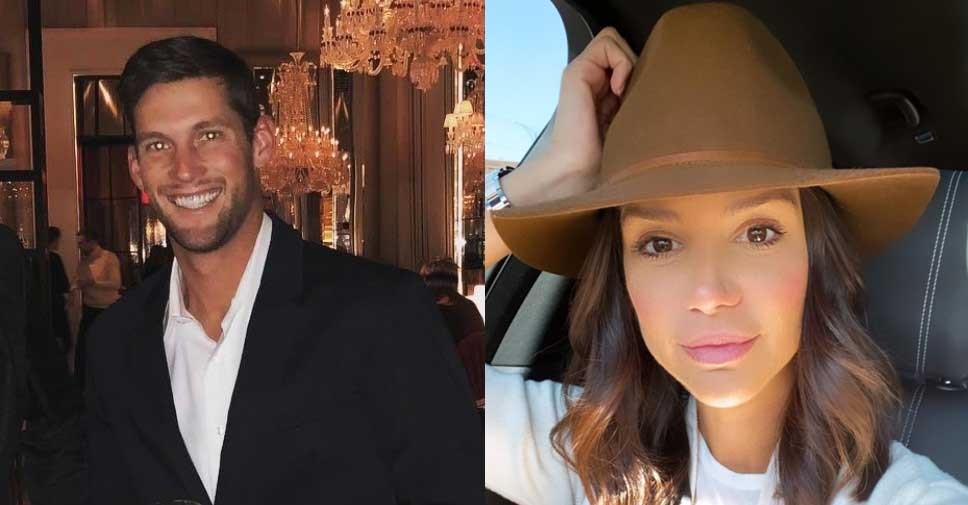 Got a very interesting podcast for you today that I’m sure will generate quite a bit of interest, as I guess you can call this the “Exes Speak Out.” First, I’m joined by Tayshia Adams ex-husband, Josh Bourelle. Then after him, Dominique Scalise, the ex-girlfriend of Big Brother All-Star Memphis Garrett, joins me to talk about her reaction to the Memphis/Christmas relationship announcement last week. If your immediate reaction is “Psssh, exes just looking for attention,” you’re missing the point. Nobody has heard from Josh Bourelle in the 2 years since Tayshia became part of the Bachelor world. He’s never done any interview or said a word about their marriage. He’s a little fed up about what he’s seen and heard this season so he wanted to finally speak up for himself, since no one knows his side of things. Dominique came forward because last week once Memphis & Christmas went public with their relationship, her previous relationship with Memphis was called into question, and mostly doubted. So she felt she wanted to stick up for herself and kind of explain the timeline of her relationship with Memphis from quarantine to when he was in the BB house all summer. Two very good conversations that provide a perspective pretty much very few people know. All I ask is you actually listen to them before forming an opinion. Both of them have every right to tell their side since the other side is the only side you’ve heard from up to this point. I thank both of them for coming on knowing that they’ll be immediately criticized for really no reason. Enjoy…

(SPOILERS) I begin first by giving a little background as to how these two interviews came to be. Then Josh joins me first (5:32) to talk about why he decided to come out now and discuss his previous marriage with Tayshia, what narrative he’s not happy with, how he feels about her being on the show, and much, much more. Then Dominique joins (49:15) to discuss her relationship with BB All Star Memphis Garrett while he was living in the BB house this summer, what she received while he was still on the show, when the relationship started going south, her reaction to Memphis & Christmas’ public relationship announcement last week, and much, much more.