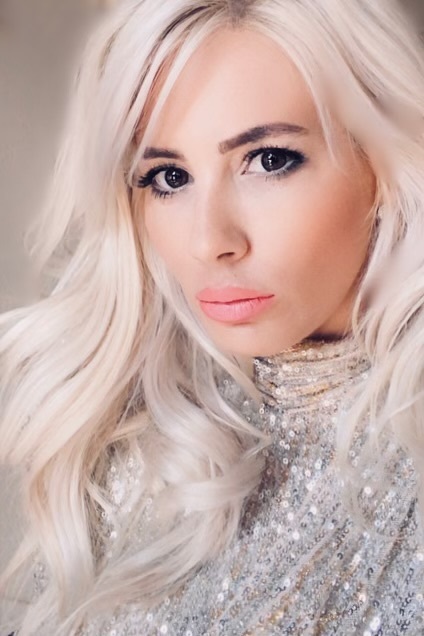 A podcast so good, I split it up into two parts. Ok, well that’s part of the reason. The other reason being it’s a busy weekend and it’ll be tough for me to get another guest next week. So here we are, the winner of Matt Grant’s season of the “Bachelor,” Shayne Lamas is a first time guest and she doesn’t disappoint. Like, at all. Part 1 is all about her time on Matt’s season to how she got cast, what TV role she was up for at the time, how she felt during her season, why they only lasted 2 months, and much, much more. It’s really refreshing speaking to contestants so far out of contract because they have no filter. Shayne has zero ties to this show anymore, nor does she want to be on any future show involving them. And those are usually the best guests. While she is very candid this week, Part 2 next week is a deep dive into her life post-Bachelor which, if you already know, is pretty nuts. A Vegas wedding to a guy she met 8 hrs earlier who turned out to be one of the more famous and controversial bloggers at the time. But I suggest listening to Part 1 before Part 2 next week to get an idea who Shayne is, since I’m guessing a lot of fans aren’t familiar with her. You will be after these next two podcasts. But up first, Part 1. Get ready…

(SPOILERS) I begin by discussing why this podcast was broken down into two parts and talk about the schedule moving forward for Clayton’s season starting next week.  Then Shayne joins me (8:40) to talk about how she got cast on Matt Grant’s season of the “Bachelor,” what TV role she was up for during this time, her first reaction to Matt, did she think he was going to pick her on the final day, why did they only last 2 months post-show and much, much more.