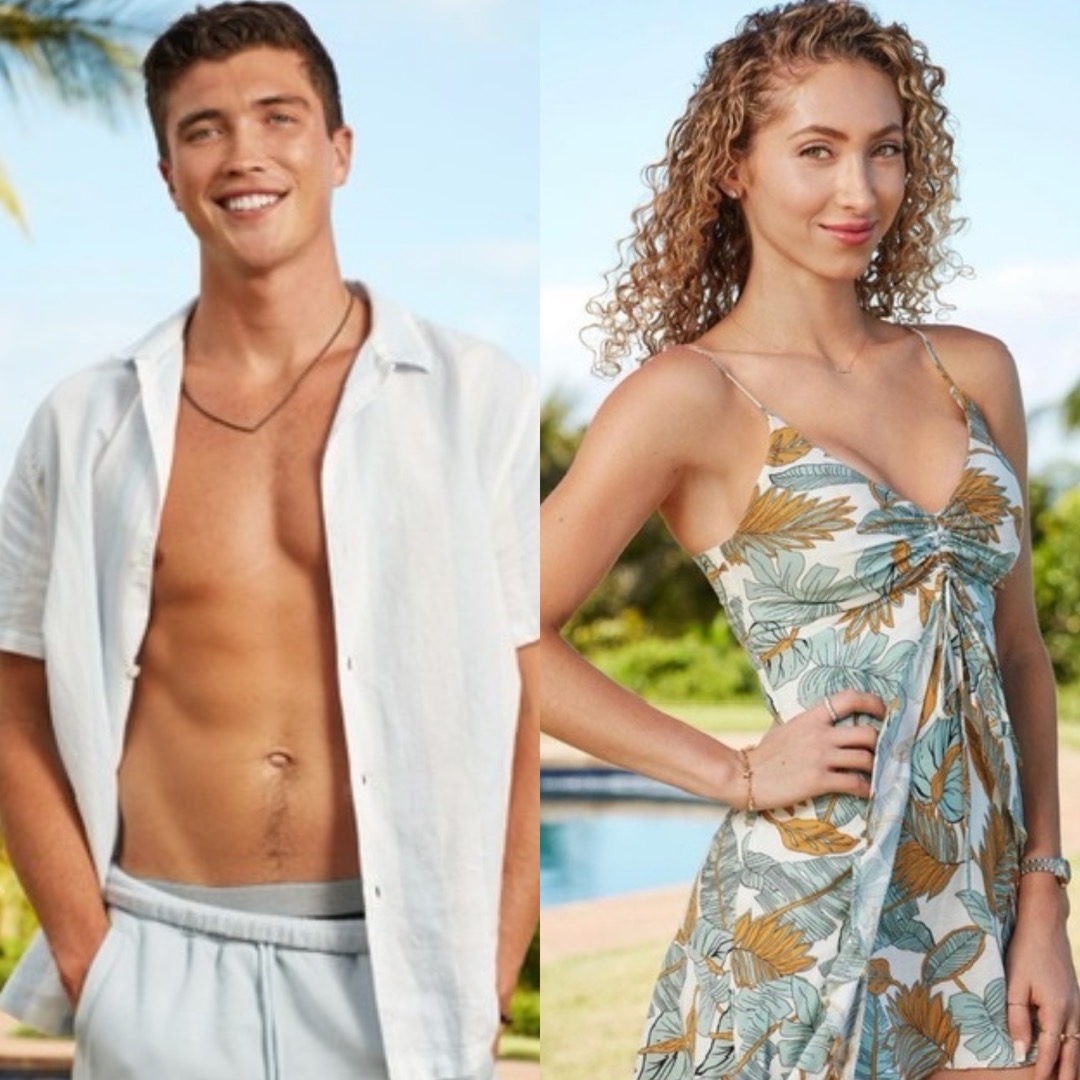 Haven’t talked “Temptation Island” all season since we had host Mark Walberg on pre-season. That ends today. I hope to have a few more of them on in the coming weeks. Today we have on Tommy Soltis and Gillian Lieberman, two people who coupled up during the show, but didn’t continue post-show. We find out from both what happened and why, if there’s any chance for a future between them, what are each up to now, things you didn’t see on the show, their thoughts on some of the other couples, etc. Before that (and below), I have some of the latest I’ve heard regarding BIP casting. Obviously it’s not everyone since over 30 people will show up at some point this season, but I give you 3 names that I’ve heard recently. As always, if you’d like to respond to the interview, please include Tommy and Gillian’s Twitter handles (@tommyjsoltis, @gillianalexisxx) in your replies. Thanks again to both for coming on, and I wish them both luck in the future.

(SPOILERS) I begin by briefly talking about what I’m hearing about BIP casting & a final update regarding my Fan Appreciation Party next weekend in Vegas.  Then Tommy joins me (13:36) to talk about his time on the show, his connection with Gillian, what happened post show, where he’s at now, and much, much more.  Then Gillian joins me (55:08) to discuss what made her and Edgar come on the show, that bonfire from hell having to watch Edgar & Marissa, where they stand now, if she and Tommy will ever connect again in the future, and so much more.

No new news to report on the “Bachelorette” front. Still over a month a way from the July 11th premiere. When I hear more solid confirmation of things, I will let you know.

As for “Bachelor in Paradise,” contestants will start leaving for Mexico next weekend, and filming will begin around the 6th or 7th like it always has and last roughly three weeks. As covered last week, you can expect most of Clayton’s women to make up a lot of the female cast. Andrew and Justin are shoe-ins from Katie’s season to be there. Olu, Rick, and Pardeep are definitely guys from Michelle’s season who’ll be there. I’ve heard three more names that are going:

These are just the few of the names I’m hearing. I’m guessing if James is going, you can expect Aaron to be there as well. If you look at the previous 7 seasons, you’ll have anywhere from 30-35 people show up on BIP at some point throughout the season, so there’s still plenty of people who will be there that I haven’t heard yet. But their formula has stayed the same for years. That calendar years “Bachelor” season (which would be Clayton’s this year), will make up a majority of the women. That calendar years “Bachelorette” (which would be Gabby and Rachel’s), will have probably 6-9 guys that will be there – and none of the cast will know who they are or how they finished up on the “Bachelorette” because no episodes will obviously have aired by the time they start filming in 10 days or so. And then you’ll have some people coming back to the beach for a second time, along with people from past seasons we’re not even thinking of.