The cast head shots and bios should be coming out next week, along with the first episode released online to the media. Once I’m able to watch it, I’ll spoil all the details for you of what happens in the first episode. Next Monday, ABC is doing a 1 hr “Countdown to Arie” episode to give you a little background on him and show some of the girls intro vidoes. My guess is that’ll be the same intro videos we see on episode 1. Yesterday, they sent out a press release which they do every season, giving an overview of what to expect this season. A lot of the stuff on the first night I already gave you back in this post and this post, but for those that didn’t read those, here’s an update: 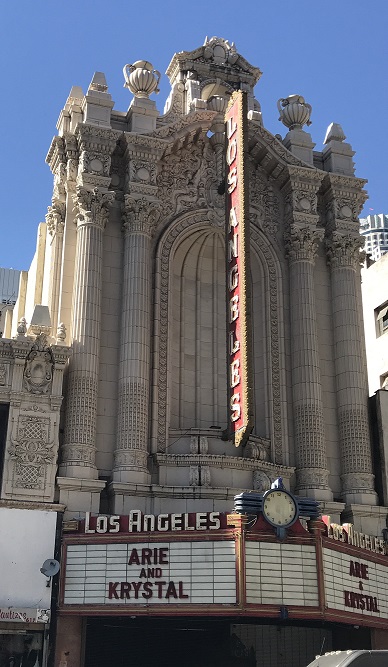 So that’s it for now. Process of elimination knowing which 15 girls headed off to Tahoe and knowing who the final 4 are, it’s not all too difficult to fill in the blanks on episodes 4 thru 7. Hell, the season preview will give most of it away anyway. But there’s a couple dates and eliminations I’m not sure of which episode they went home, so I’ll hold off on those episodes for now and give them to you when I can.