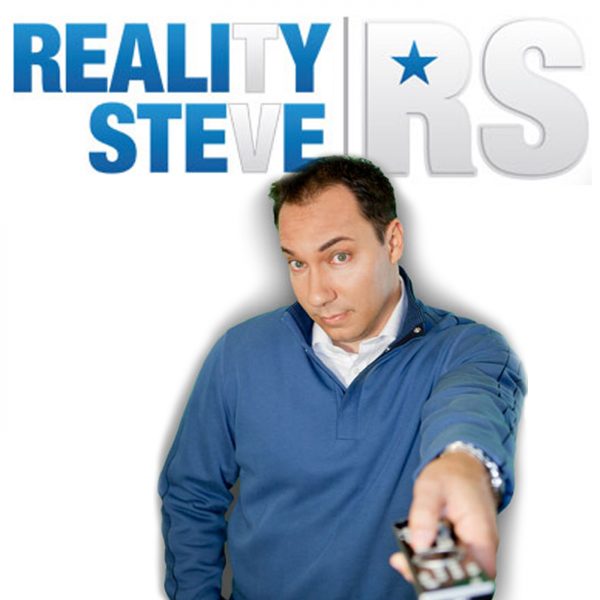 If you have yourself a free hour and a half today, or maybe sometime this weekend, I suggest listening to today’s podcast. It’s a very open and candid interview with former “Bachelor” season 16 winner Courtney Robertson, and she doesn’t hold a lot back. The funny thing is with this podcast being the longest one I’ve done at just a tad under 90 minutes, when I was listening back to it last night, I found myself wanting to ask even more questions. At the time, going off Courtney’s answers, I always had more popping into my head, but knowing that another follow up question and then another could totally lead us off track, I had to restrain myself. But trust me, there was more I wanted to ask. Yet, Courtney had no problem talking about anything and everything I threw at her and I appreciate her candor on all subjects. It’s a really good listen coming from someone who experienced every high and low that this show has to offer. From a public engagement, to her post-show engagement, to her book she wrote – we cover it all. It’s a very fun, sometimes deep look into everything that went on in her life during that year she was engaged to Ben. I’m sure some of you have a preconceived notion of Courtney and what she’s about, but I think you’ll be a bit surprised by some of the things you hear from her. I know I was swayed when I read her book as I found her quite funny and more relatable than she was on the show. I think this interview shows even more than that. Enjoy…

Podcast #10 with Special Guest the “Possessionista” Dana Weiss Along with “Dr. Reality Steve” Emails
The “Bachelor” Episode 7 Recap Incl Podcast #12 with the Possessionista Dana Weiss Discussing Rachel as the Next “Bachelorette”
To Top