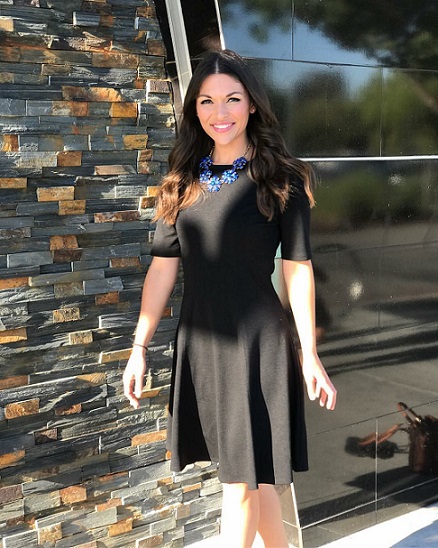 For all you old school “Bachelor” fans out there, and hell, even new school ones, you are going to love Podcast #32 guest today, DeAnna Stagliano. We’ve had plenty of contestants on the podcast in the last 6 months who have shared some great stories from their seasons. Stories that you didn’t know about, ones that didn’t air, and even some behind-the-scenes secrets. But we’ve never had a former lead on the show (and not for lack of trying on my end). And not only is DeAnna a former lead, but before that she was involved in arguably the most controversial moment in show’s history, when Brad dumped both her and Jenni and the final rose ceremony. At the time, he was the most hated man in America. DeAnna recaps all her feelings from that day, which is interesting considering she was 99.9% sure Brad was picking her. Then on to her “Bachelorette” season which can be characterized as one of the weirdest ones ever, and DeAnna explains how and why she made the decisions that she did. Not to mention the aftermath and the torture of being engaged to Jesse Csincsak. You want honesty and candidness? DeAnna gives it to you and then some. As always, if you want to respond to today’s podcast, be sure to include DeAnna’s Twitter handle (@DeAnnaPappas) in your reply so she can see it as well. Hope you all enjoy today’s podcast.