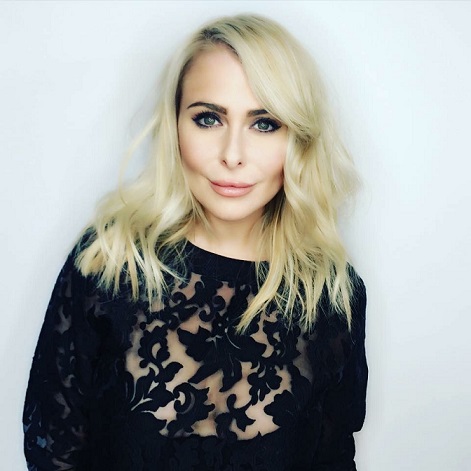 As for today’s podcast guest, this one is a doozy. Two weeks ago we spoke to Prince Lorenzo, and today we get the girl he dumped at the altar (but later dated), Sadie Murray. Sadie is loaded with stories from her season, and has had quite the interesting post-show dating life. Talk about six degrees of separation. A very fun almost-2 hour conversation that I’m sure you’ll enjoy. Sadie is high energy, funny, and has stories for days. I thoroughly enjoyed talking to her. So much so that the Final 10 lasted over 45 minutes because we ended up going off on so many tangents. One thing to mention, when we get to the “gaslighting” question, I realized after we recorded that it was something I saw on her Twitter feed back in July of this year. It’ll make more sense once you hear it. As always, if you’d like to respond to the interview, please include Sadie’s Twitter handle (@GoToGirlfriend) in your replies so she can see them. A great time with Sadie this week that I hope you all enjoy.

Sorry about the no posts this week. Hasn’t been a hell of a lot going on to be honest. Obviously overnights are being filmed in Peru right now, but no pictures have gotten out publicly as suspected (I think Caila in the Bahamas during Ben’s season was the last time any picture got out publicly during overnights). The final rose ceremony is next Wednesday or Thursday, so I hope to have your final four breakdown before Thanksgiving per usual, then piece together your episode-by-episode spoilers and have them to you by the premiere on Jan. 1st. Right now, I’m missing a few dates here and there, and a couple of eliminations, but I’d say at this point in the season, I have less that I need to fill in than in any previous season. I did hear who got eliminated at the final four rose ceremony last Thursday, and you’ll find that out when I give you your final four breakdown.

Also a final reminder that this Tuesday night, Nov. 14th at the Addison Improv in Dallas, you can be a part of next week’s podcast as I’ll be recording it live with Olivia Caridi. Purchase tickets here for the event as we’ll have a wireless mic for the audience where you can be a part of that week’s podcast to ask questions or comment on whatever you’d like. Hope some of you can make it out as it should be a great time. Tickets will be available all the way up to start time at 8:00pm. Hopefully you can make it out. Should be a great time.